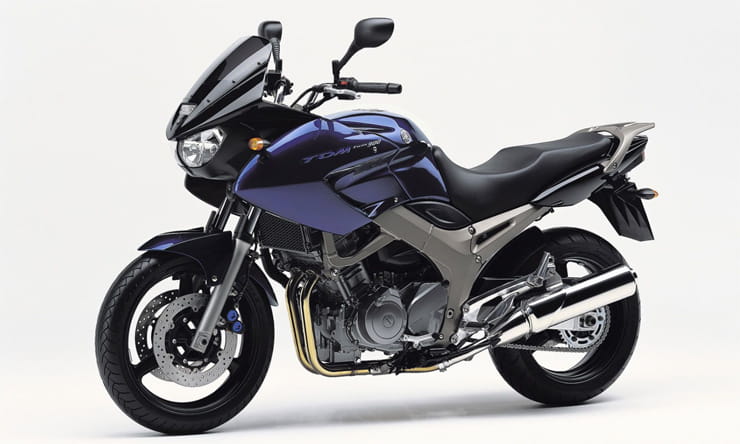 Ok, calm down at the back there and stop sniggering. Yes, TDM does sound a lot like tedium when you pronounce it. And yes, as its name hints at the TDM900 isn’t the most exciting of motorcycles, but give Yamaha’s oddball a break. This is (arguably) the world’s first big supermoto and in that context, it was an incredibly foresighted move of Yamaha to build the first TDM850 way back in 1991. And the TDM900 is certainly better and a bit more exciting than that original machine.

Launched in 2002, the TDM900 built on the TDM850’s solid foundations. Still keeping its predecessor’s oddball looks and miss-matched wheel sizes that kind of hinted at off-road heritage but were always shod in road tyres, the TDM appealed to some, but left others cold. Why was this? In truth the TDM was never really designed to excite, it’s just not that kind of bike. Much like the equally unfairly maligned Honda Deauville (or dull-ville as wags call it) the TDM900 found its niche in a world of commuting and soaking up the miles rather than short-hop sunny Sunday blasts. And what’s wrong with that?

If you are after a cheap, comfortable and reliable hack, few tick these boxes better than the TDM900. Its upright stance makes it extremely comfortable to ride and aside from lacking wind protection (and aftermarket screen helps alleviate this issue but is very ugly) there is little to fault it as an everyday tool. Servicing is cheap thanks to the accessibility of the parallel twin engine, build quality is high and owners love the fact the TDM runs and run and run with virtually no major mechanical woes and a 200-mile tank range. If you want a cheap machine for covering the miles, this should be music to your ears. 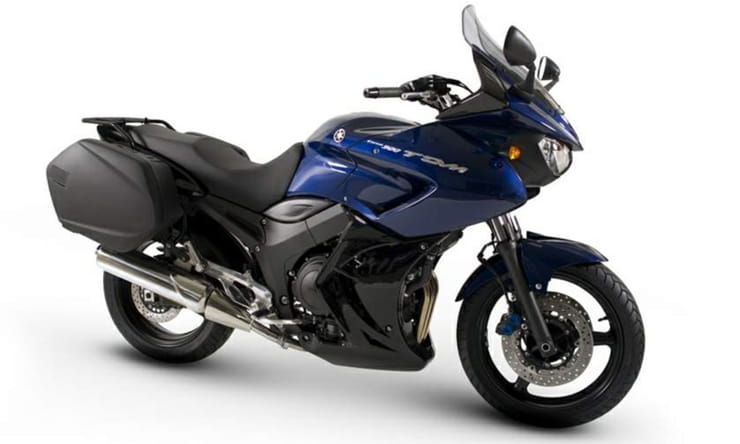 The TDM900 is a very reliable machine and any issues stem from a lack of care and attention when it comes to the finish, which is a common story on a commuter hack. Look after the Yamaha’s metal parts and it will keep looking fresh, let them go to rack and ruin and they can look pretty tatty fairly quickly. Some owners get a bit hot under the collar about the TDM’s forks being overly soft, but what you lose in handling you gain in comfort. The gearbox is known to throw up a few false neutrals and the motor itself can burn a bit of oil, but these are solid lumps and you are only really talking paint peeling off its cases and the occasional reg/rec fault. Getting tyres for the weird size 18-inch front wheel can be annoying as your choices are limited and they cost a bit of a premium, but there are a few options out there. Other than these small gripes, the occasional cam chain tensioner can go (it was updated by Yamaha so ask if the bike uses the modified one) and that’s about it. 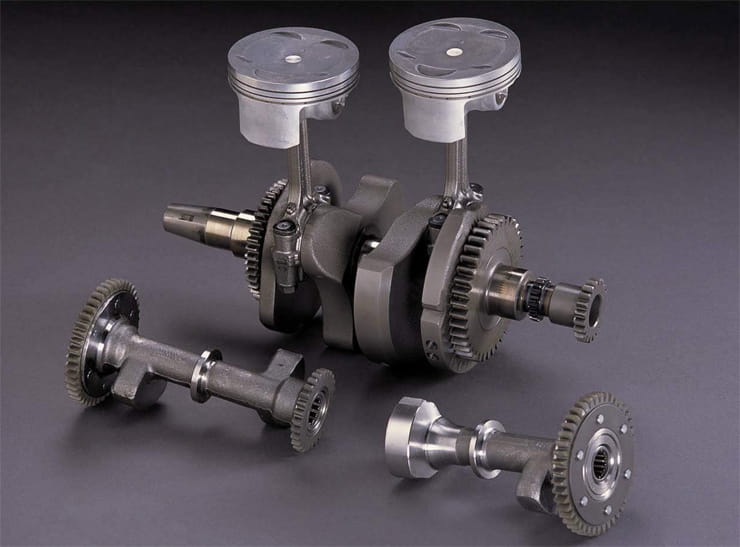 The first TDM850 arrived in 1991 and was replaced by the second generation TDM850 in 1996, which added beefier forks, a new frame and an updated motor alongside other significant upgrades. In 2002 the TDM900 arrived with a larger capacity motor, aluminium instead of steel frame, fuel-injection, new wheels and a complete make over and upgrade. In 2003 this bike’s lights and fork springs were altered, 2004 added an immobilisor and again new fork springs, ABS came in 2005 as an option while the last update in 2007 added black paint to the engine and thicker foam into the seat. In 2006 the TDM900A was released, which simply added a few bolt on luggage options to the stock TDM900. 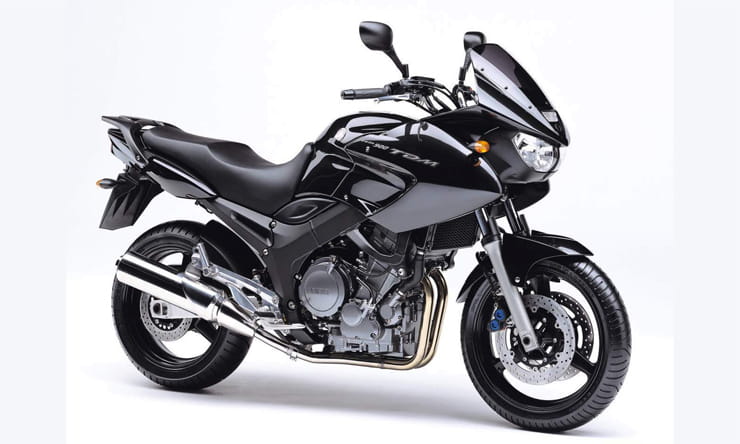 www.carpe-tdm.net - This excellent TDM forum is pack full of great information and is a must-view page for owners or those interested in buying a TDM.