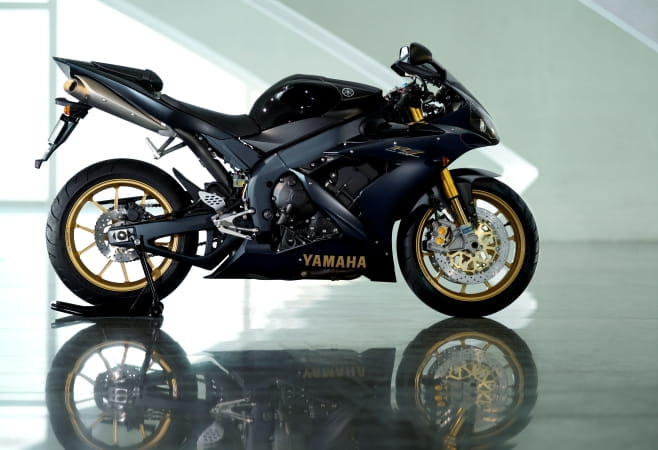 With the impending launch of the new Yamaha YZF-R1 and YZF-R1M it is very easy to forget that the R1M is not actually the first limited edition model of this iconic brand. Fans of the R1 will certainly remember the 2006 SP, however for most riders this unique model will have slipped under their radar. A fact that is very rapidly changing, so if you want one you need to move fast.

Released in 2006 the R1 SP was designed to help superstock racers, however at the time most riders viewed it as a rather unsubtle marketing ploy to shift stock. Having unveiled the first underseat pipe model R1 in 2004, Yamaha were struggling against the brutal Kawasaki ZX-10R, refined Honda Fireblade and excellent Suzuki GSX-R1000 K5. The R1 was a great bike, but it didn’t have the excitement factor that its rivals came with. A small update was scheduled for 2006, but as this only involved a revision to the frame’s stiffness and swingarm’s length, it wasn’t exactly a game changer. Enter the YZF-R1 SP.

Yamaha claimed the R1 SP was designed to assist superstock racers and as such came with race-inspired upgrades. Although the basics of the bike were identical to the standard model, the SP gained a slipper clutch, Ohlins suspension and forged aluminum Marchesini wheels. Then, to ensure exclusivity, Yamaha designated just 500 units for Europe and another 500 for America. Which is where the problems started.

From its outset the R1 SP didn’t sell well. A price tag of £14,000 in the UK certainly didn’t help matters as paying £5200 more than the stocker for flash suspension and lightweight wheels was a bitter pill to swallow. Yes it was a limited edition model, but it was a limited edition model of a bike that wasn’t very popular in the first place. And on the racetrack it was a similar story, the changes weren’t enough to put the R1 on the pace and impoverish racers weren’t keen on spending the extra cash when it came to spare Marchesini wheels. The R1 SP faltered at the first hurdle, sales were slow and when news of the 2007 ‘four-valve’ head R1 was released dealers were stuck with unsold stock. Which is when prices tumbled. 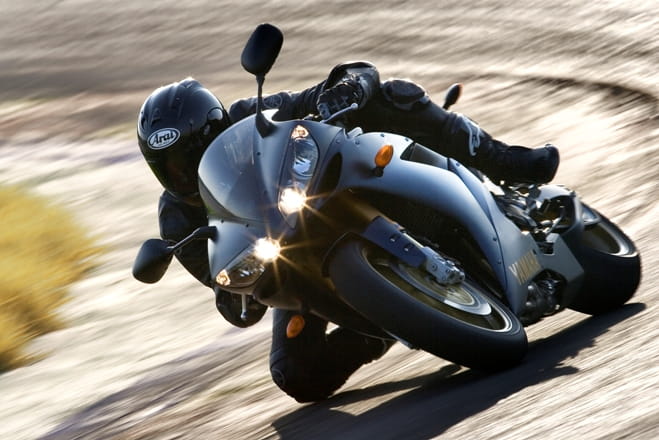 A few years ago you could pick up an SP for around £7000, however thanks to the resurgence of Yamaha and interest in the new R1 prices are on the up. A brand new R1 SP is currently advertised for £17,995 in a dealer while very low mileage examples go for between £12,000 and £14,000 with used ones just under £10,000. A future investment? Almost certainly, but don’t expect to be able to retire on the proceeds.

The R1 SP is a functional investment and a bike that can be enjoyed as well as keeping your money safe. The gun smoke matt paint and blue frame contrasts with the gold Ohlins and Marchesinis to make the SP stand out and Yamaha’s build quality is excellent. Unlike the ‘Anniversary R1’, which was just an American paint scheme brought into the UK, the SP is truly a limited edition model and therefore has an intrinsic value. If you are looking at buying right now you are on the upwards slope of the bike’s value curve, but certainly not at the peak, and therefore your cash should be safe and make more than it would sitting in the bank. But that’s not how the SP should be viewed. This is a unique bike to be owned and enjoyed rather than mothballed and polished. 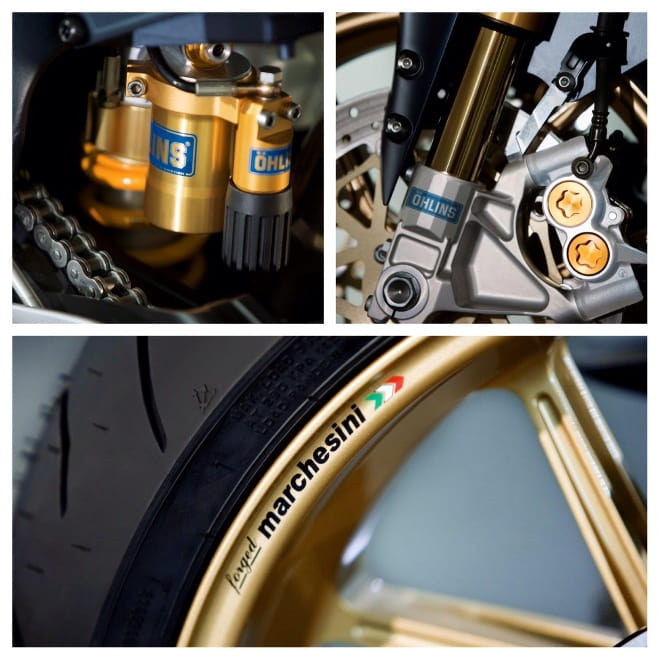 www.tamworthyamaha.com - The guys at Tamworth are passionate about R1s and have their own collection of this iconic Yamaha motorcycle. If you need to know anything R1 related, they can help.

www.yamahar.co.uk - There are several R1 forums, but this one is UK based and very active. If you need mechanical hints and tips, or just want to meet R1 owners, this is the place.

Did you own one? Is there one in your garage now?