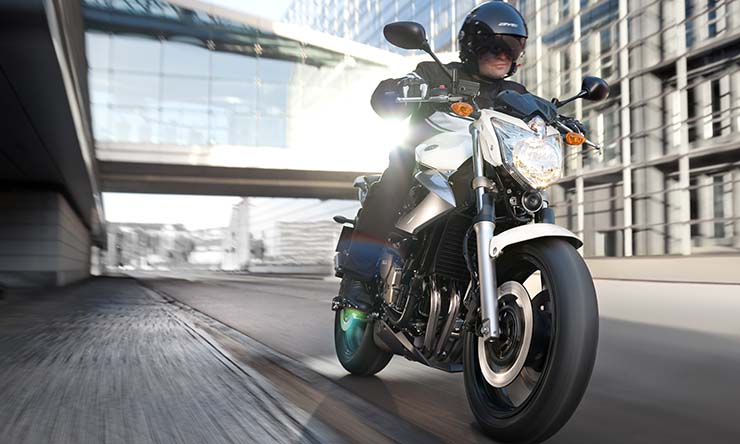 While most riders will have heard of the XJ6 Diversion, its naked sibling the XJ6 will probably have slipped under their radars. Which is no surprise as during this period Yamaha did have something of a glut of naked models and the XJ6 was easily overlooked alongside the sportier FZ6, FZ8 and FZ1 models. But overlook it no more as if you are after a good looking naked, the XJ6 is a tempting first big bike.

Launching the XJ6 Diversion range was a bit of a strange move by Yamaha as it already had the FZ6 Fazer family. The idea behind the Diversions, however, was to offer a lower specification, and friendlier to ride, bike that addressed some of the faults that were being leveled at the FZ6 bikes. As such, while the XJ6 had the same basic R6-derived motor as the FZ6, it came with a redesigned clutch with a far better and less grabby action. Power was tamed at 78bhp, economy boosted to a claimed 48mpg and the chassis and suspension altered to more price-friendly items. The only issue was that all this work only saved around £1000 when it came to the showroom, which led to the XJ6 models not being great sellers, especially when the financial crisis hit. So why should you consider the XJ6 now?

If you are after a cool looking naked, in many ways the XJ6 has more going for it than the FZ6. Not only is it generally cheaper, it’s arguably a better looking bike and thanks to the fact it isn’t as sporty-focused, it rides better too. If you are wanting a naked commuter, the XJ6’s light clutch and refined motor make it far more controllable than the snatchy FZ6 and its suspension is also subtler and more compliant. True, the FZ6 is faster, more powerful and better handling, but if that’s not your bag you will find the XJ6 a far nicer machine to own and ride. It’s something of an unsung hero and this is reflected in its bargain basement price of under £3000 for a really tidy example.

The XJ6 uses a re-tuned FZ6 engine, which in itself is a re-tuned R6 motor, so as you would expect with all this re-tuning is hardly stressed and is therefore very reliable. Owners report the XJ6 seldom needs its oil topped up between services, which is always a good sign of a strong motor. Mechanical faults are very few and far between and are generally one-off electrical issues rather than anything more serious, however the finish does come in for a bit of criticism. Like so many budget bikes, it’s the silly areas that Yamaha have skimped and the suspension linkages rust quite badly and can become seized up if left unchecked. The level of finish on the bike’s fasteners is quite poor and the silver paint on the fork legs is prone to corrosion. The exhaust downpipes are high quality, but the collector box under the motor is a rust hotspot so give it a good check for holes. These bikes are often used as commuters and that means crash damage can be an issue, so ensure the bars are straight, and also get the front wheel off the ground and check the sliding front calipers aren’t seized on their sliders as they are prone to corrosion if not well looked after. Other than these fairly basic issues, the XJ6 is a very solid bike and on the whole an extremely reliable and a safe used buy.

The XJ6 wasn’t updated, but it was sold in a few different formats. The XJ6 is the naked version while the XJ6 Diversion added a half-fairing to appease commuters. The XJ6 Diversion F went one step further and as well as the half-fairing, the F model gained a set of fairing lower to effectively make it fully-faired. In the UK the XJ6 came with optional ABS while the XJ6 Diversion models had ABS as standard. If you are on a serious budget, the original XJ6 Diversion (which has an air-cooled engine and was made from 1992 until 2004) can be had for as little as £600. But it is a fairly basic workhorse where the XJ6 is far more modern machine. 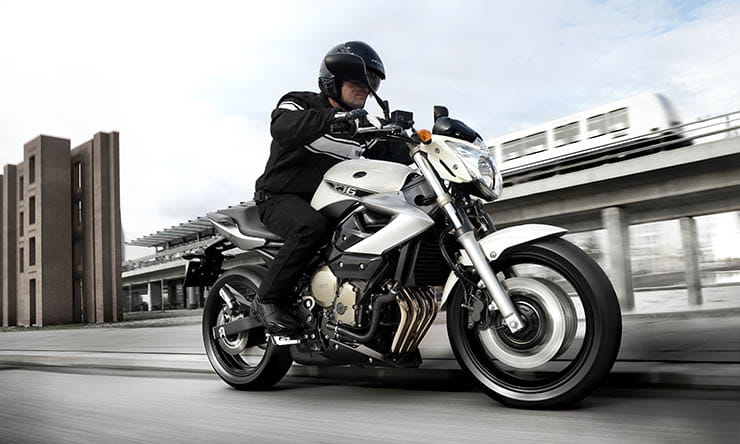 Prices for the XJ6 start at £2500 in a private sale, which is really good value for money. There is very little difference in price between the various models but the naked XJ6 is a little trickier to locate as it wasn’t as popular in the UK as the half-faired or faired versions. A dealer will generally be asking for closer to £2700 for a low-ish mileage early XJ6 (sub 20,000 miles) with this rising to just over £3000 if it is a 2010/11 model. If you want a minter, aim to spend £3,500 and you should be able to get a 2013 model. The absolute top whack for an XJ6 of any variety is £4500, which is still pretty decent value and reflects the negative impact the new Tracer and MT family has had on the used prices of inline four Yamaha middleweights. 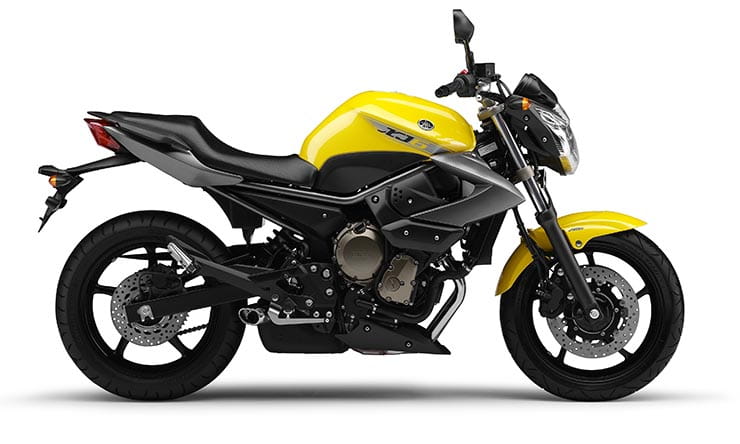