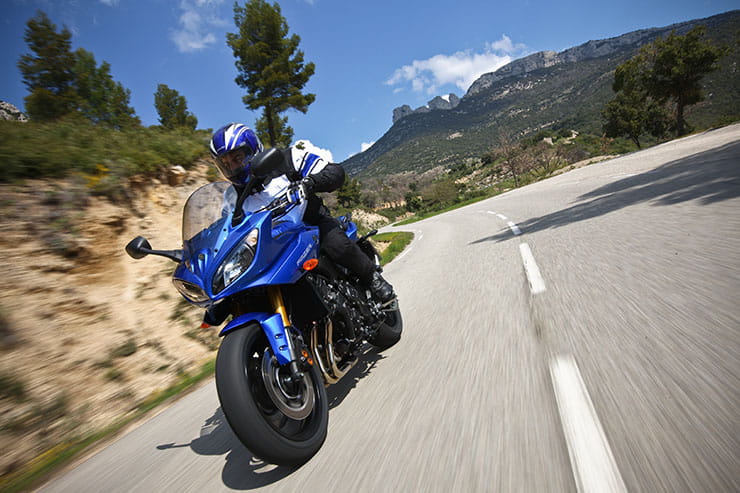 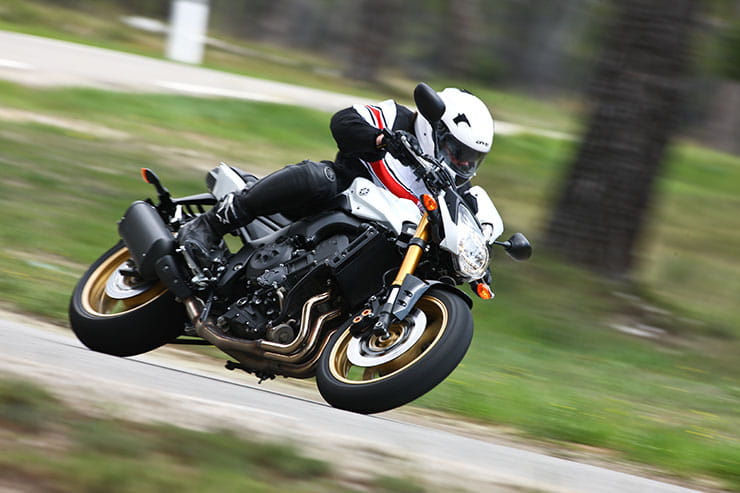 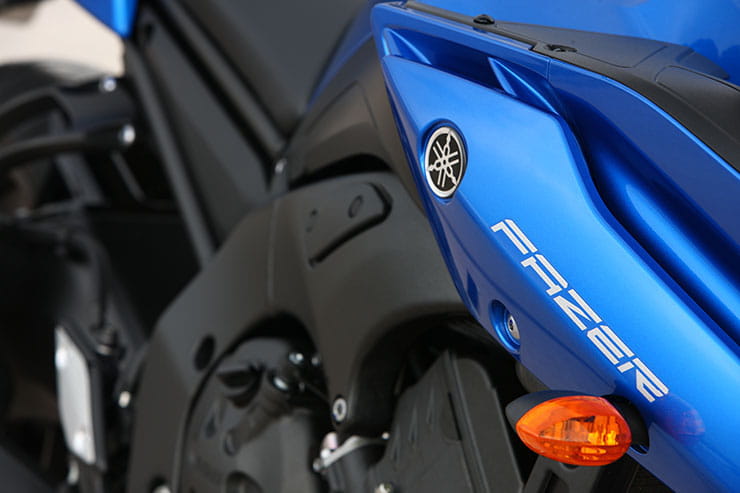 Despite being much-maligned in their day due to their soft suspension and high price tags, in many ways the FZ8 Fazer and FZ8 were the subjects of some pretty unfair criticism. Yes, Yamaha got it wrong on their RRPs (a result of the financial crisis hitting the Japanese manufacturers hard due to currency market fluctuations), but in terms of the FZ8 models’ styling and overall performance, they are actually pretty much on the money.

Sitting alongside the FZ6 models (which it has to be noted were also pretty unpopular in their day), the FZ8 bikes bring some more than welcome extra oomph thanks to their larger capacity motors. Based on the FZ1 engine, but lacking the 20-valve head and instead getting 16-valves to save costs, the 779cc inline four makes a solid amount of power and torque and is pleasantly smooth to use. Its light clutch is a million times better than the FZ6’s unit and the fuel-injection is also nicely set-up and fairly snatch-free. Yes, if you are used to bigger capacity bikes the FZ8 can feel a little strangled in its performance, but for those stepping up from a 600cc middleweight, it is reassuringly uniform in its power delivery and non-threatening. In town it’s a good motor and both the FZ8 models are fun machines for commuting on, with the Fazer offering more practicality thanks to its half-fairing. But it is outside town that their limitations start to show through.

Aim an FZ8 model down a fast back road and its soft suspension delivers a bit of a wobbly ride. To be honest it is no worse than an MT-07 (pre its recent update), but it isn’t great and it does ruin the fun a touch. Especially on the FZ8 as its naked bike looks do hint at sporty handling, which it fails to deliver.

If you are after a solidly built, good looking middleweight with a bit more grunt than its rivals, the FZ8 and FZ8 Fazer are worth considering. They are very reliable, comfortable and their soft suspension does make for a relaxed ride. They aren’t the most engaging or entertaining bikes on the market, but they are a pair of decent workhorses that are good at dealing with traffic while providing a few gentle thrills at the weekend. 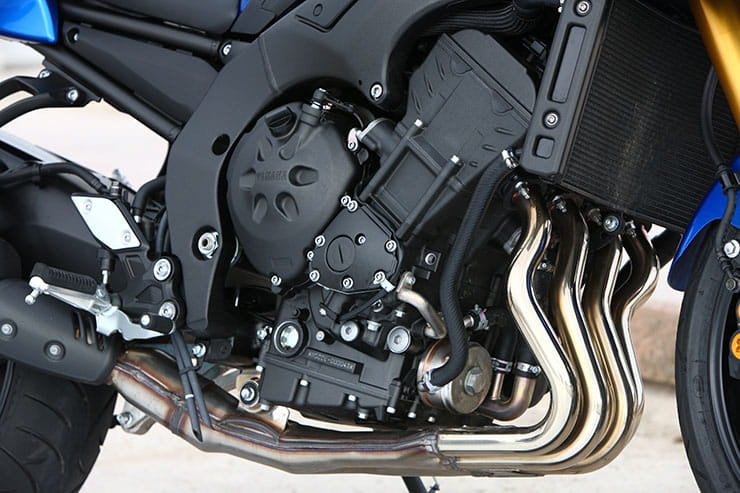 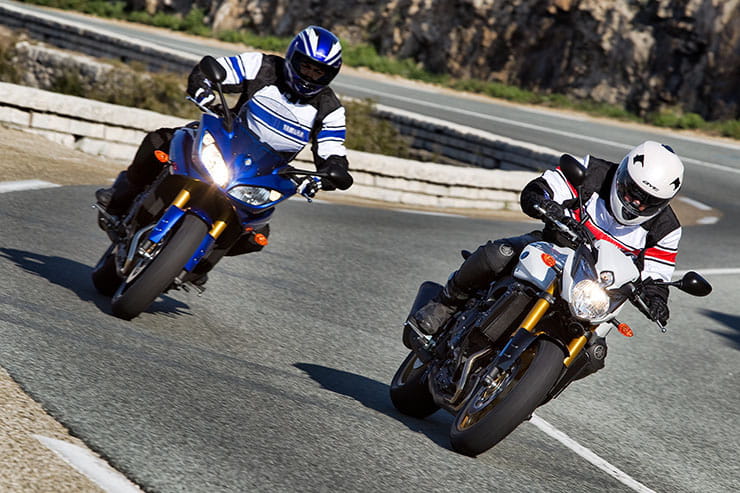 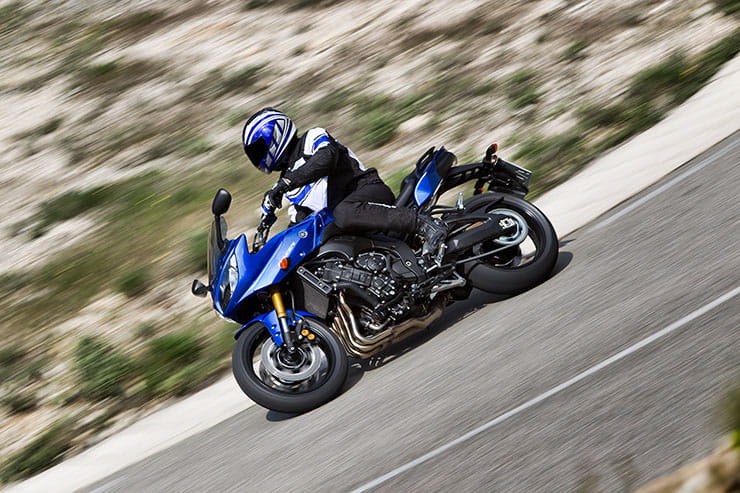 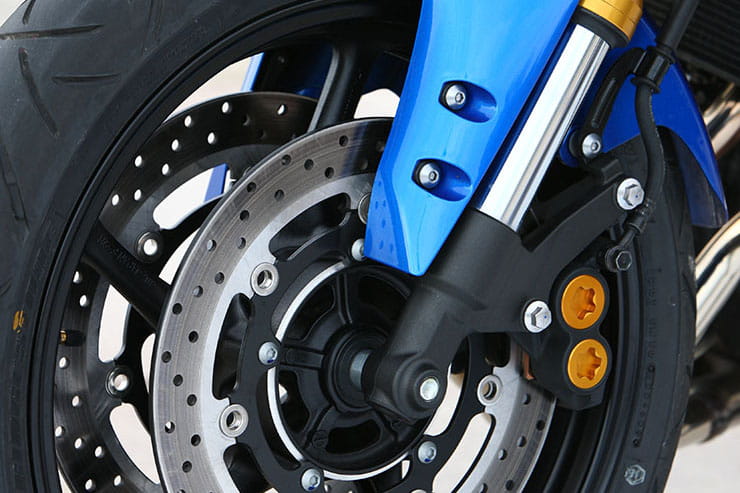 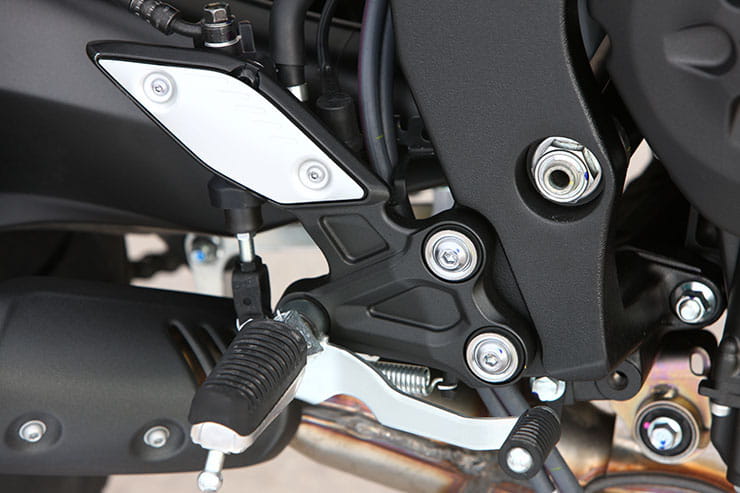 Considering their fairly low engine spec, not to mention their high price tags back in the day, it should come as no surprise that both FZ8 models have very few faults. However that doesn’t mean you can just rush out and buy one without doing a bit of digging around it first…

The biggest concern when buying a used FZ8 model is its service history. The FZ8 needs a service every 6000-miles (or 12-months) and at 24,000-miles it gets its valve clearances checked. While very under-stressed, the engine does like regular oil changes and the air filter is also quite prone to clogging up, which is more a fault with the UK’s bug population and air quality than the bike itself. Yamaha state changing it every 12,000-miles, but a bit more regularly is recommended as it is a fairly cheap unit to buy. During every service the FZ8’s throttle bodies should be balanced and if this is skipped the bike can run quite poorly and fail to idle, which is something to watch out for if the owner claims it has been serviced but can’t provide any proof. And check the coolant pipe under the generator on the bike’s left-hand side as this corrodes and can fracture.

When it comes to chassis components, the FZ8 is like all Yamaha models and that means its suspension linkages seize up if not stripped and regrease regularly. Check all is well here and also give the forks and shock a good bounce and inspection for any signs of leaks. While you are on your knees, also inspect the brakes as the pistons are prone to seizing in the calipers due to corrosion. Get the bike’s front wheel in the air (easier on the Fazer thanks to its centre stand) and spin it while listening for any signs of a pad dragging.

While the overall level of finish is pleasingly high, owners report the paint on the engine can flake off if not cleaned regularly, so treat this as a gauge on the bike’s life. Also look for scraped hero blobs, another telltale sign of a bike that has been given a hard time. Finally, if you want ABS you need to buy an FZ8 Fazer as the FZ8 didn’t have it fitted, and if you find the vibrations intrusive, fit heavier bar end weights as this can help damp them out. 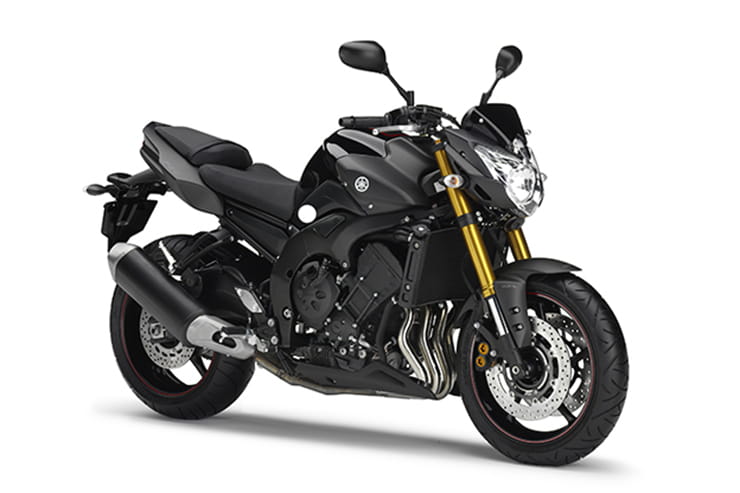 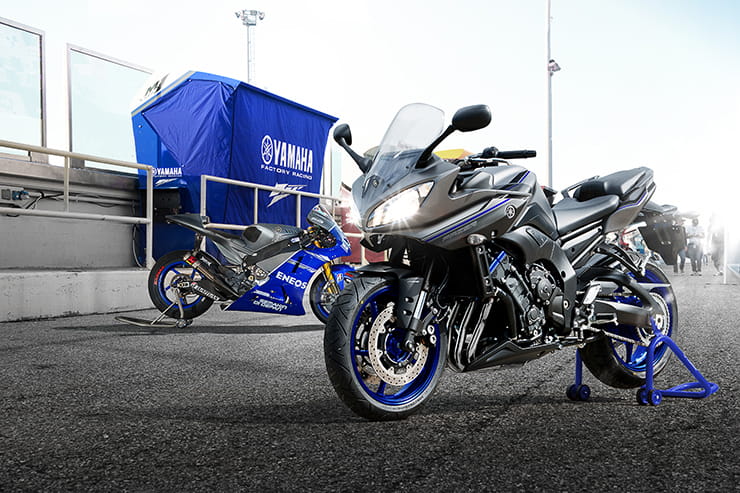 Surprisingly considering its unpopularity (or maybe because of this factor) the FZ8 and FZ8 Fazer were actually updated in 2013. Both bikes received slight ECU modifications as well as the addition of fully-adjustable forks, clear indicator lenses and a new exhaust end can. Both also came in Yamaha’s snazzy Race Blu paint schemes. All in all a fairly small update, but an update nonetheless… 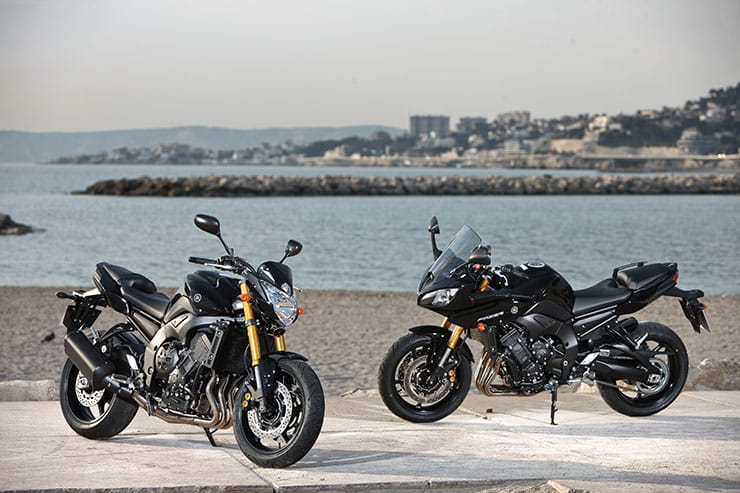 Neither FZ8 model was ever very well received by buyers and as such it is an overlooked, and therefore fairly cheap, used buy. You can pick up an early FZ8 for just over £3,000 in a private sale with the faired FZ8 Fazer adding about £200 to this figure as it is slightly more popular. A dealer will try (possibly optimistically) to get close to £4,000, but haggle hard and expect to pay less than this. The top rate for a really tidy FZ8 from a dealer is £5,500 while an FZ8 Fazer is just under £6,000. But again, these are advertised prices and should be taken with a pinch of salt considering a Tracer 700 is £7,399 new and an MT-07 is £6,349. 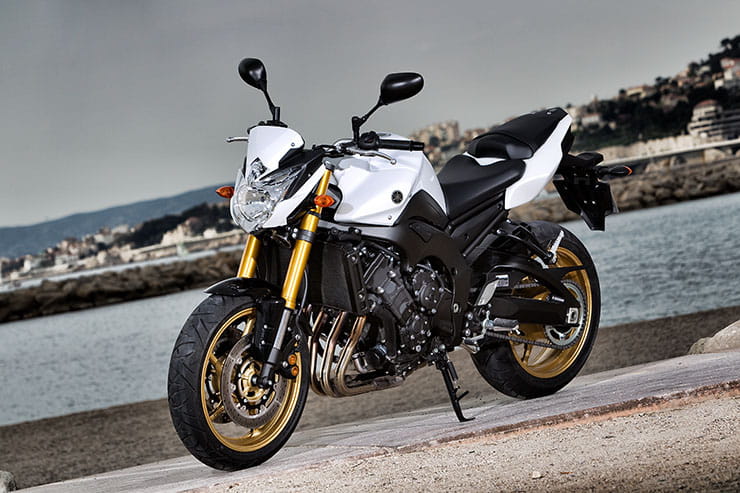 Most Fazer issues can be sorted by sticking a post up on the Fazer Owners Club – Unofficial, or FOC-U to its members… The forum and club pages can be found at: http://www.foc-u.co.uk/

Looking to insure this bike? Learn more about bike insurance with Bennetts.