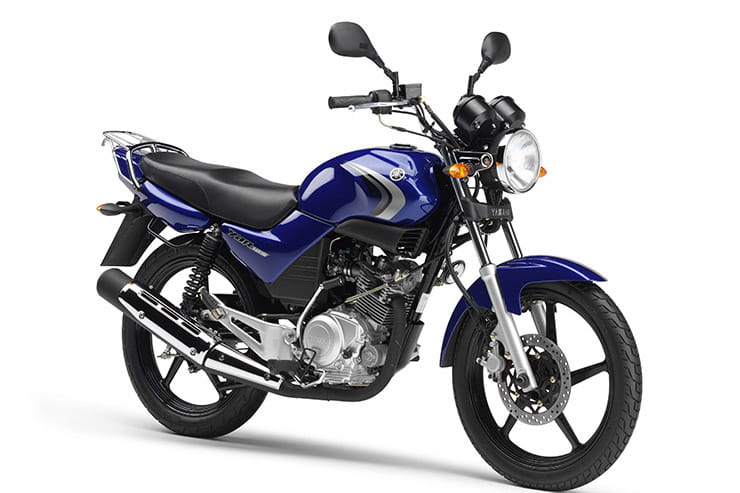 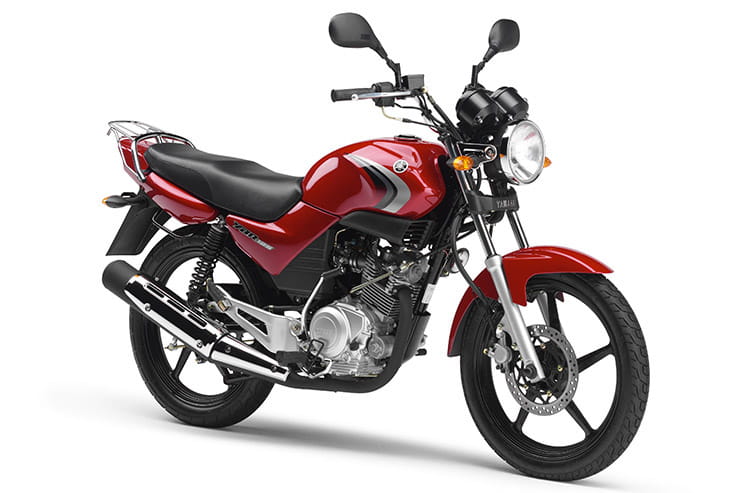 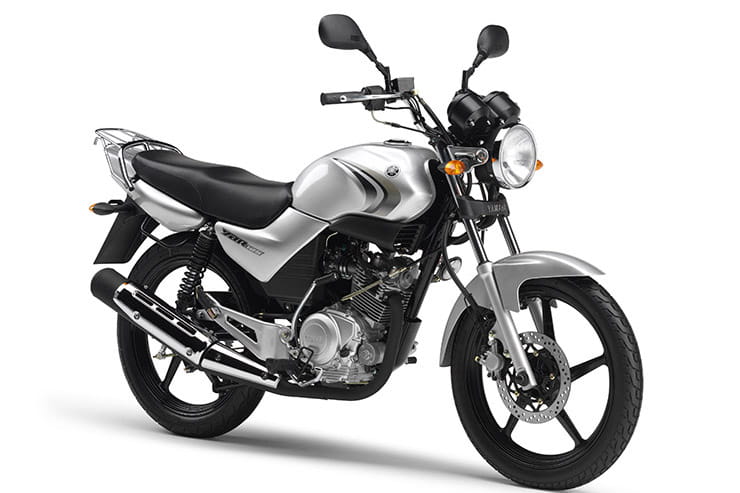 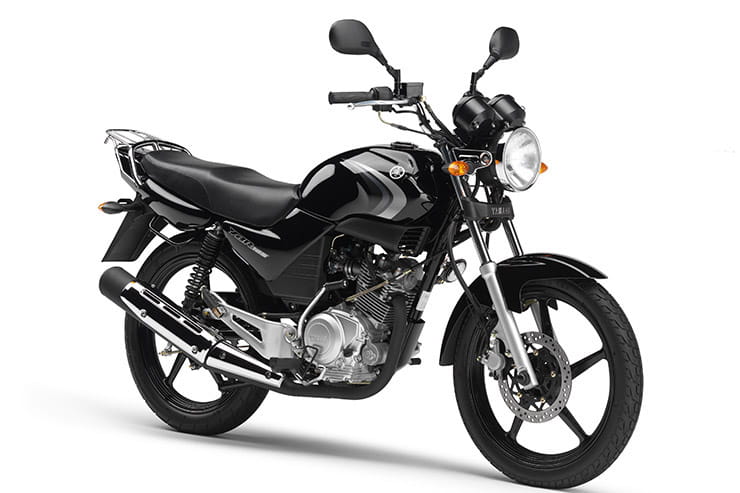 The YBR125 may not be a cutting edge sportsbike, in fact it is about as far from one as you can get, but this fantastic little 125 is probably the cheapest, and most reliable, way into two-wheels. In fact, Yamaha have sold over 150,000 YBR125s since its launch and 55,000 of them were to UK buyers! So what makes this basic commuter 125 just so popular?

Let’s be honest here, the YBR’s main driving force is its budget nature. Not only can you buy one for next to nothing, the little blighter will run and run with absolutely minimal maintenance while also delivering over 90mpg and costing almost nothing to insure. This is the cheapest form of two-wheeled transport you can possibly ask for and that’s why budget-conscious or newer riders turn to Yamaha’s budget commuter. And what’s wrong about that?

While the YBR is never going to win any prizes for its looks or performance when outside the city’s streets, get it in its element and it is more than good enough. Yes, on a dual carriageway you will be lucky to entice 70mph out of the very basic air-cooled SOHC 2v motor, but in town it is peppy enough to zip away from lights and has a feather light clutch action. And while on the back roads its terribly budget suspension is very soft and wobbly, when you hit a pothole you will be very thankful for its ability to soak up the jolts. Add to this a dry weight of just 113kg and an ultra low 780mm seat height and you have a wonderful city bike that is a great first 125 or a very frugal way to avoid public transport. 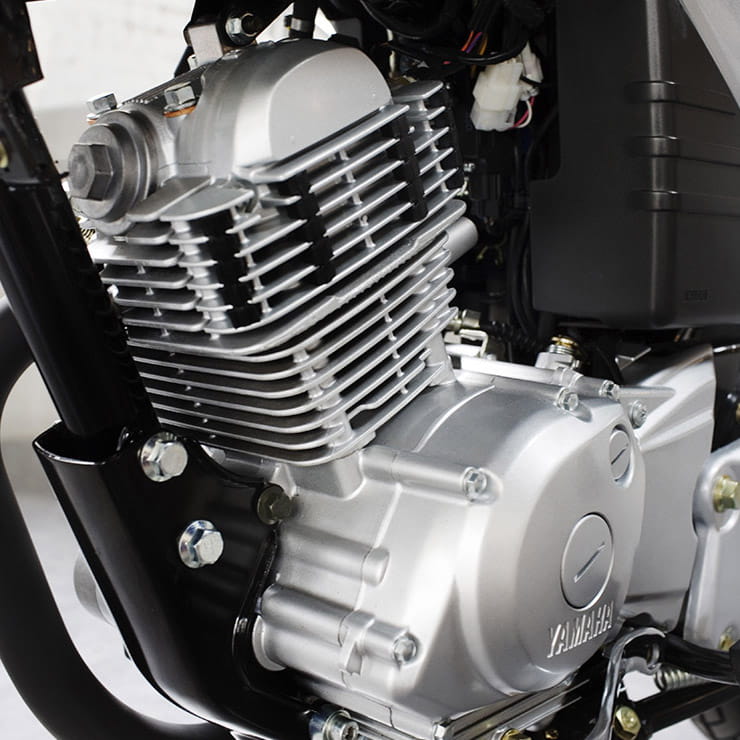 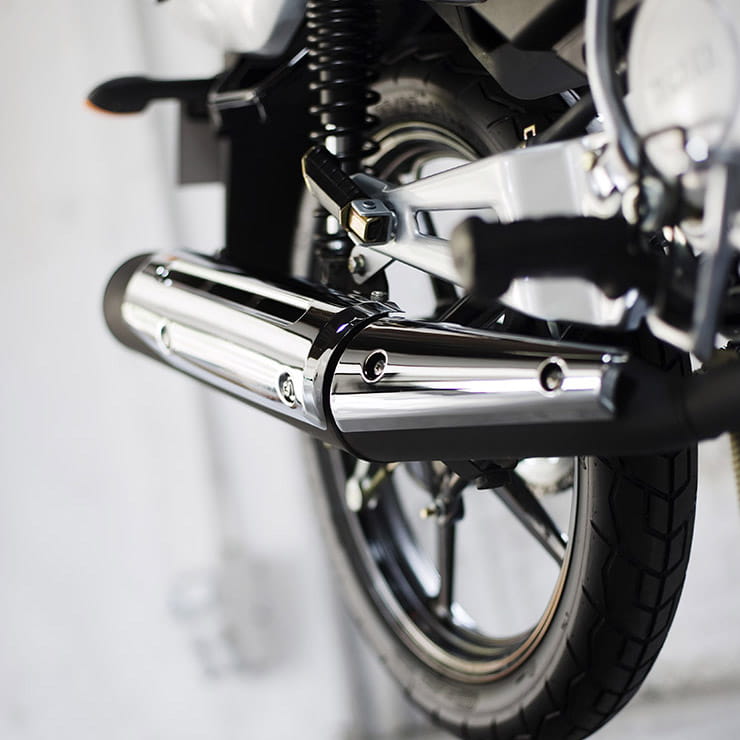 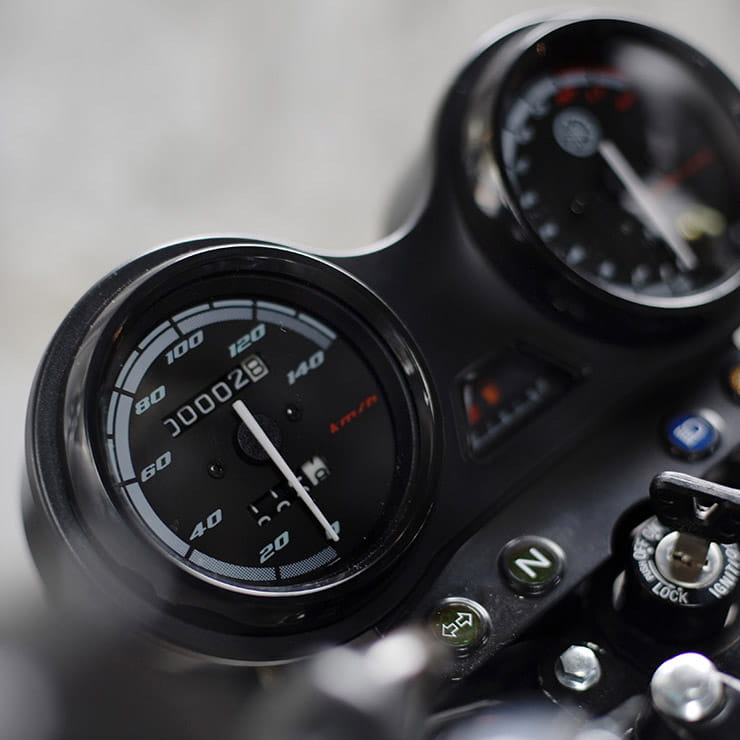 It is very hard to specify what to look out for on a YBR125 as so much of it is down to how well it has been looked after by its previous owner. In general 125s live a very hard life and a cheap commuter such as the YBR gets it harder than most. If the previous owner is generous enough to treat it to an oil change every now and then, as well as a touch of lube on its chain then the YBR will shrug off most abuse. However, if the oil level is allowed to drop and the poor old beast is simply run into the ground, well you can guess the rest…

As you will probably be buying a YBR in a private sale, the first check is for legality. Inspect the frame and engine numbers for tampering and check they match the ones in the logbook. Next up see if the ignition key opens the fuel cap as well as any other locks on the bike as if not, that hints at a bike that has been stolen/recovered. If all is well, give the bike a good look over for crash damage. Aside from the obvious scrapes, stand behind the bike and see if the bars are level or if they appear bent, see of the forks are twisted in the yokes, if the subframe is straight and also if the pegs are bent out of shape. If all is good, start looking at its mechanicals.

Rather than huge issues, you are looking out for wear and tear and items that may need replacing. Ensure the motor is cold and then start it up while watching out for smoke. Check the bike’s oil level and ask the owner what kind of oil they use just to see if they have any idea at all. Starting at the front of the bike, check all its consumables such as brake pads, tyres, bearings, fork seals, badly corroded fasteners, chain and sprockets etc as replacing these items can make a cheap bike very quickly turn into a costly one and with a YBR there is very little margin for error. Using your smart phone, go online and perform an MOT check to see its history. If it failed recently on something, or got an advisory, then see of this fault has been fixed and ask for proof. Finally, with the motor running, check for cracks in the exhaust system, as it does love to rot… 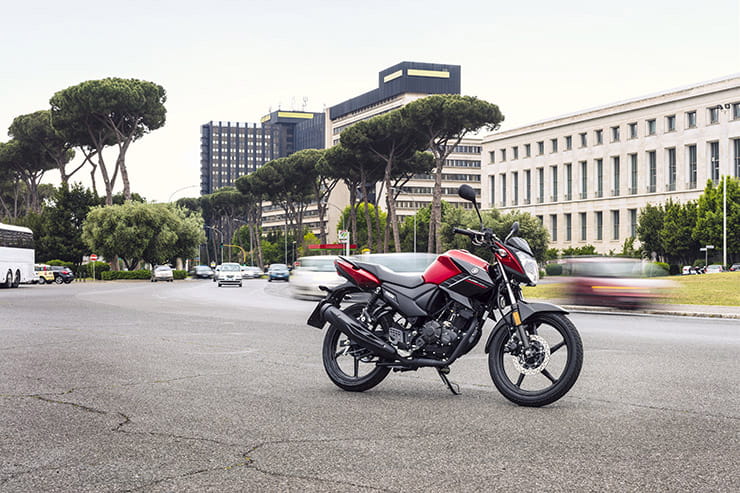 After two years running a single carb, the YBR125 gained fuel injection in 2007 and from that point on has basically never looked back. Updates have been generally brushed under the carpet and were more very small tweaks rather than anything radical to allow it to pass emissions regulations. In 2008 the YBR125 was joined by a Custom version, which added taller bars, some chrome, a lower seat and a teardrop petrol tank before both models were phased out at the end of 2016. Replaced by the YS125 in 2017, the YS builds upon the YBR’s base and is basically a YBR in disguise with a few updates. The motor features a new cylinder with a longer stroke and smaller bore alongside a redesigned head to make it Euro4-compliant, although it is basically stuck on the YBR’s bottom end. A new fairing, light and bodywork give the YS a sharper look while 1-litre has been added to the tank’s size, the seat height raised to 795mm and linked brakes introduced, again in response to Euro4 which requires either ABS or linked brakes on 125s. 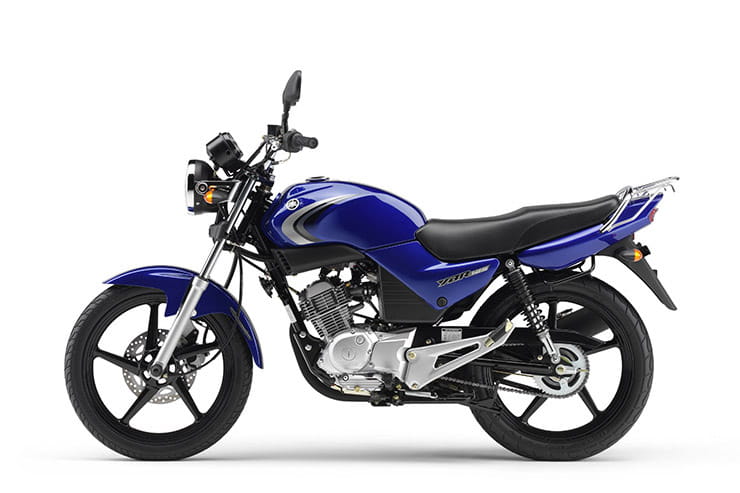 In short, not a great deal! If a bike has an MOT it will always have value and with this in mind the base level for a YBR125 is generally just over £500. There are examples of bikes ranging in age from 2005 to 2013 all with a sub-£1000 asking price, so buying a cheap machine is very easy. While some are sold in dealerships, you are generally looking at buying from a private seller as there is little mark-up for a dealer on such a cheap machine, so they often avoid them. As well as the usual online classifieds and auction sites, look in the local adverts if you want to snap up a bargain as that the best place to find them. The top end for a late-model YBR is about £2,500, however as a brand new YS125 is just £2,899 and comes with a warranty and the possibility of finance, it is probably better to buy new. 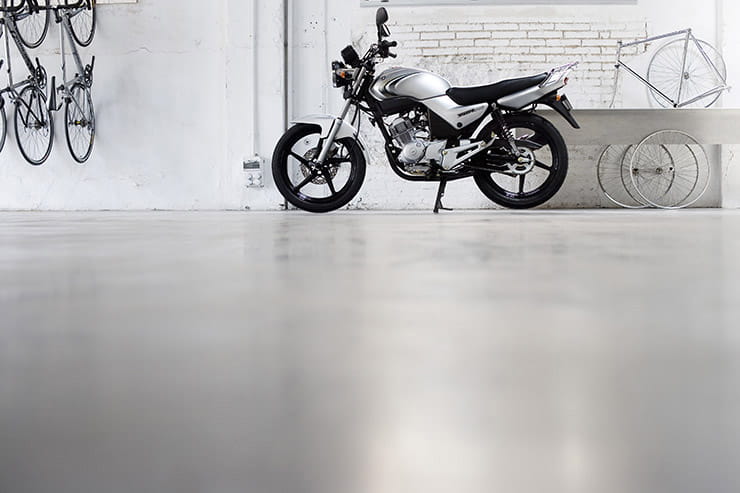 The sad thing about the YBR125 is that because it is more of a tool than a purchase inspired by a passion for the bike, there are very few forums out there dedicated to this wonderful little 125. Why don’t you start one up?