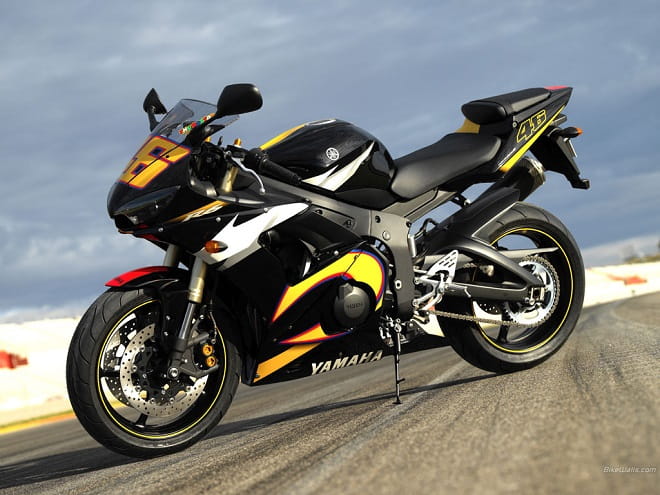 How does a limited edition Valentino Rossi replica motorcycle for less than £4000 sound? Too good to be true? Well it isn’t, because for this kind of money you can easily locate one of only 2,500 Yamaha YZF-R46 Rossi Reps. So what’s the catch and why don’t they cost considerably more?

Usually, linking Rossi’s name to anything guarantees success. Which is what Yamaha thought in 2005. Flushed with pride, having tempted Honda’s golden boy away and then won their first MotoGP title in their debut year together, Yamaha decided to celebrate this partnership by launching a limited edition model. The R46 was born, although was there more to it than that?

In 2005 the YZF-R6 was struggling. The arrival of the radical ZX-6R and CBR600RR in 2003 had blown the doors off the supersport class and Yamaha had failed to respond. True, the R6 had gained fuel injection, but it was still lagging well behind the game. The good news for Yamaha was they had the stunning 2006 model in the pipeline, the bad news was that they needed to keep rider’s interest in the brand and shift a bit of old stock. So they created a stop-gap model. 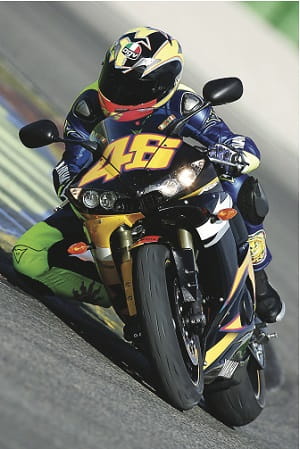 The 2005 YZF-R6 was basically a quick fix. As well as inverted forks and radial brakes with larger discs, the motor gained bigger 40mm throttle bodies and the front tyre eventually became a more standard 120/70 from the previous 120/60 section. In their hearts Yamaha knew this still wasn’t really enough to make the R6 competitive and so they unleashed the marketing power of Valentino Rossi.

The R46 is basically a 2005 R6 with a bit of a flash paint scheme and a few bolt-on extras. In 2004 the MotoGP team were sponsored by a fag company, meaning a race rep was out of the question, so instead Yamaha created a split personality paint scheme based around Rossi’s ‘sun and moon’ crash helmet design. To add a bit of value, and justify the £600 boost in price, a Termignoni can was then stuck on and a plaque on the top yoke proudly displayed the fact the R46 was limited to just 2,500 units – which explains why Rossi didn’t sign every one and instead his signature on the tank was a sticker…

The result wasn’t quite as Yamaha hoped, mainly due to the fact that in 2005 both Kawasaki and Honda updated their already excellent supersport bikes, but also due to the Rossi rep’s styling not hitting the mark. Riders love a race rep but sadly the R46 didn’t look like anything Rossi had ever ridden. The next year, when the updated R6 arrived, the R46 was forgotten about and that’s how it has stayed. Which is a shame, because as well as being rare, this model of R6 is a brilliant road bike.

It’s all very well and good to have a supersport bike with race track handling, but for road riders this generally leads to a frustrating ride due to an uncomfortable riding position and peaky engine. While this is certainly the case for the 2006 R6, nothing could be further from the truth for the 2005 model. The engine updates give this generation a lovely gutsy feel and the riding position is actually very roomy. Get on the gas and the chassis is agile without being too demanding and the radial brakes and updated suspension are also top rate without being over-kill. 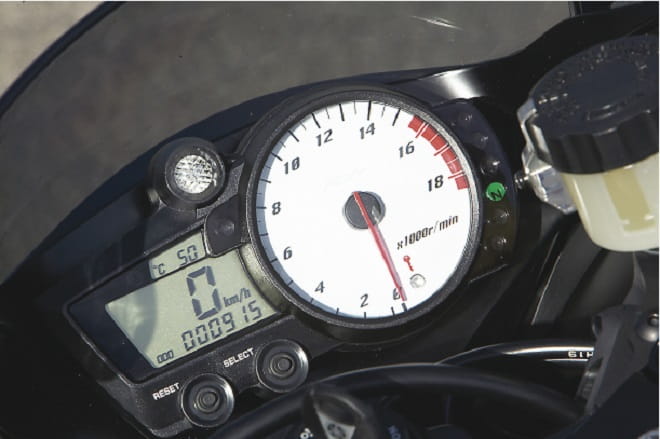 Overall, it’s a lovely bike to ride and a . And one that could actually make you money in the long-term.

Due to the fact that the R46 isn’t very popular, riders who own them tended to use them as they would any other bike, rather than treat them as a limited edition special and, as a result, most are pretty tatty or lacking the correct Termignoni exhaust. Get a good standard R46 and not only have you got a cracking road bike that can be used every day, you have one that is limited to just 2,500 units for only £500 more than a standard R6 of the same vintage. How is that not a bargain? 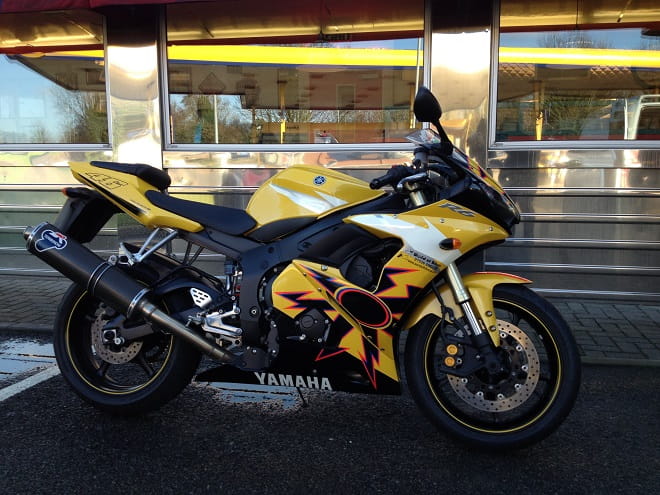