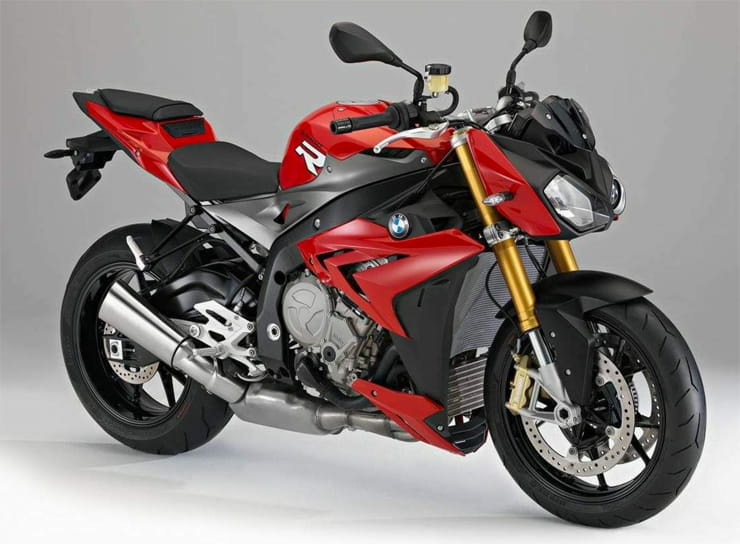 Why on earth wouldn’t you want a 160bhp naked bike from BMW? Well, unless you lack any resemblance of self control and rely on your licence for work that is…

Launched in 2014, the S1000R followed that great formula for super nakeds set by the original V-twin Aprilia Tuono  – take a class-leading sportsbike as a base and then simply remove its fairing and stick on a set of flat bars to create a full-bore naked. And that’s exactly what BMW did. And boy did they build a bit of an animal.

Boasting a claimed (and realistic) 160bhp, the S1000R really is very closely related to the S1000RR sportsbike. Not only do the two bikes share the same frame, swingarm, wheels and brakes, they also share the same basic inline four motor. Ok, the R has a 22mm longer wheelbase, slightly more relaxed geometry and its engine has steel instead of titanium valves and altered ports, but it only makes 33bhp less peak power than the RR and the same 84lbft of torque! And all this on a bike with no fairing! But the fun doesn’t stop there...

Backing up the R’s performance is the usual BMW array of electronics, and that means traction control, ABS, power modes and even the option of semi-active suspension and angle-sensitive traction control, but more of that later. So you have a full-on sportsbike chassis with nearly all its power still retained within its motor and flat bars. What’s not to like? Ah yes, the look.

To some the S1000R is pretty, to others it is Germanic functionality and lacking style, and this is the major negative point about BMW’s super naked. To ride the R is exactly as you would imagine – stacked full of drive, brilliant handling and bloody fast - but where the V4 Tuono is all this as well as elegant, the BMW is a bit visually challenged. So is it worth considering as a used bike?

Most BMW PCP plans run on three year cycles, add to this the fact that 2017 saw a new version of the S1000R released with an upgraded engine, altered frame and improved electronics and it means that dealers are starting to see an influx of used early S1000R models. When you look at how much they are, and equate that to the stratospheric levels of fun you are getting for your cash, a secondhand S1000R is a very tempting prospect indeed… 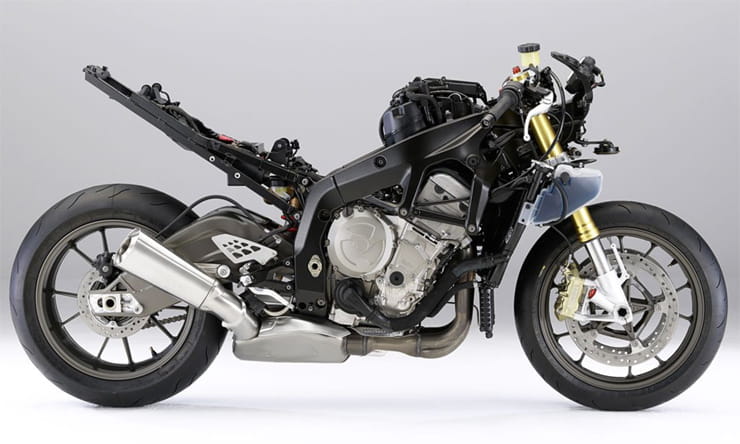 When it comes to the S1000R, like most BMW models, specification is key. The R was sold in two formats, standard and with the Sport package fitted. Sport added semi-active suspension, cruise control, heated grips, ABS Pro and a more advanced form of the firm’s traction control system – dynamic traction control – to the party for an extra £1400. In the used market these bikes are far more sought after and as such command a healthy premium over the stockers as you can’t retro-fit things like semi-active suspension. Aside from this, always ask to see the bike’s service history as the valve clearances need checking at 18,000 miles, which is quite costly. Early bikes had a few switchgear issues, so check all the buttons work, and also inspect the radiator for any damage caused by stones. Other than that, it is a new BMW so you are only looking for wear and tear, however remember that one bought from a BMW dealer will come with a free two-year warranty, which is reassuring. 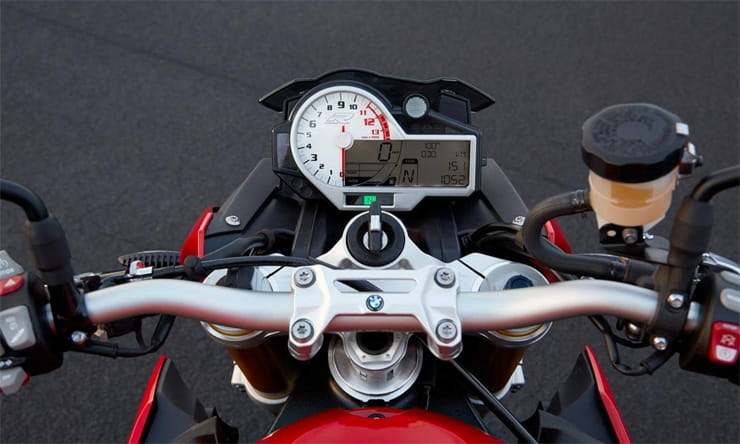 The S1000R was unaltered until 2017, when it was updated to meet Euro4 regulations. The new machine looks similar but has a new frame and altered motor with 5bhp extra as well as an up and down quickshifter, upgraded electronics, vibration free handlebars and a titanium silencer. It costs from £10,705.

www.s1000r.co.uk - A UK-based forum that is fairly active and a good source of information and modification suggestions and feedback. 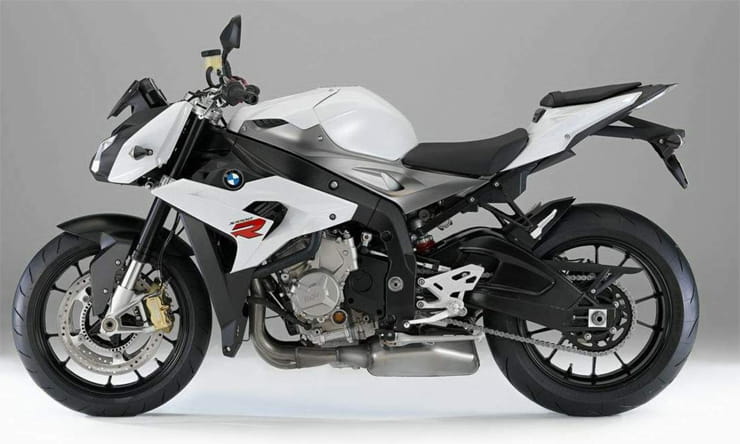