For 2016 BMW has introduced some minor cosmetic updates to its smaller capacity yet sporty adventure bikes, the F700 GS and F800 GS.

While the obvious difference in name would suggest a 100cc difference in capacity, actually both bikes use the same 798cc, twin-cylinder, liquid-cooled engine, though the 800 has 10 extra horses; 85 v. 75bhp. Other differences revolve around the off-road bias of the 800 with its wire spoke wheels instead of cast versions, the front being 21” v. 19” on the 700. The upside suspension with longer travel, plus extra height give the 800 more of an advantage on non-tarmac road surfaces.

Other updates include a newly designed tank cover and a newly configured ignition lock cover to freshen the range up.

In line with the BMW’s ‘Safety 360°’ principle, the new F 700 GS and F 800 GS are fitted as standard with a ABS while other safety-related features are the optional Automatic Stability Control ASC and the Electronic Suspension Adjustment ESA. 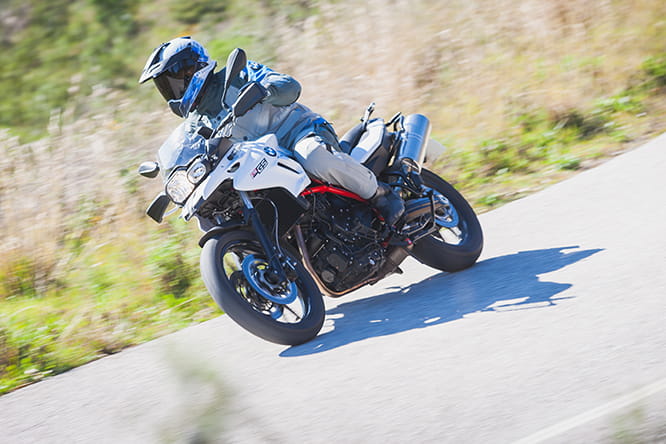 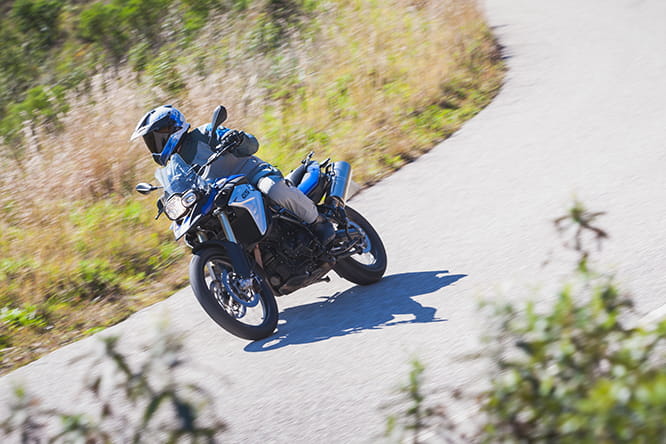 Bike Social sent Michael Mann along to the on-and-off-road press launch in Portugal’s Algarve to give both new-for-2016 BMW’s a ride.

Having created the adventure bike class with its legendary GS back in 1980, BMW now has stiff competition from the likes of the Triumph Explorer, KTM Adventure, Honda Africa Twin etc. all of which claim to be able to transport you to the furthest flung corner of the world. While this is all very well and good, the simple fact of the matter is that few riders feel the urge to venture off-road on these machines as their sheer weight and size is a serious barrier to over come.

And that’s where the middle-weight adventure bikes have stepped in creating accessible and manageable upright motorcycling.

Thanks to their lightweight manoeuvrability, these two multi-purpose middleweight Beemers are suited to a bevvy of situations; touring, commuting, A-roads, B-roads and carrying a pillion, handling all with relative ease and enthusiasm. Even during the press launch where we treated to some exquisite trails up and down the Portuguese hillside by lead rider, Dakar legend and all-around nice guy Simon Pavey, both bikes handled them with minimal fuss. It comes as no surprise that the 800 was the preferred choice but even in the hands of the less experienced, the 700 performed surprisingly well when faced some tricky ruts, rocks, gravel and off-camber, uphill turns. 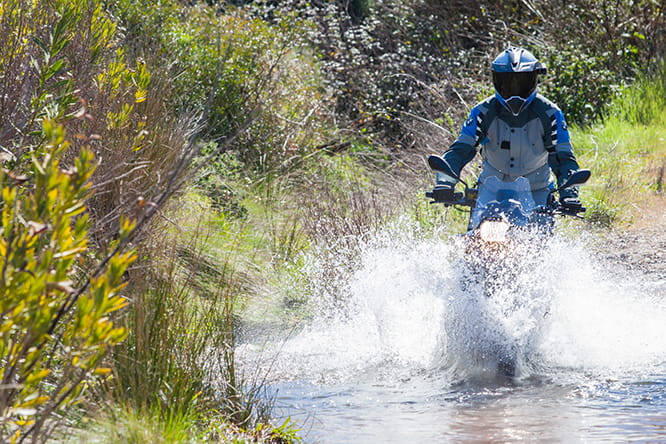 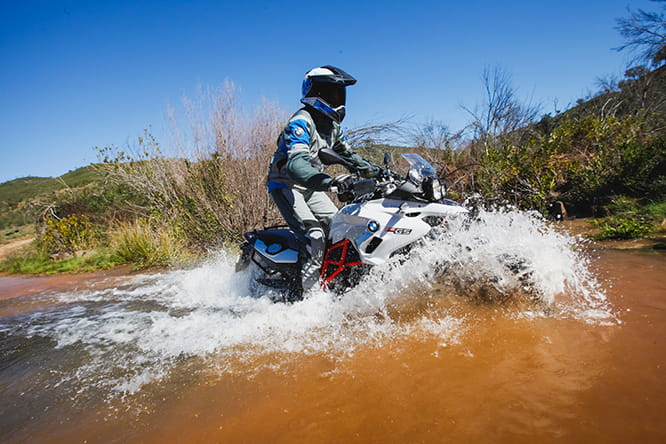 On the road and despite its 10bhp deficit to its larger sibling, the 700 feels that bit sportier. Quick to turn and the cast wheels shod with Michelin Anakee III rubber hold the road well. The seating position, lower than the 800, encourages the rider to sit flush against the tank making cornering nimbler and the 5 fewer kilograms noticeable.

At first I wasn’t sure if BMW needed to continue with both bikes in the 2016 range. I mean why buy a 700 when the 800 can do exactly the same and a little bit more on top. Price was the only reason that initially stood out. But having ridden both models back-to-back, swapping throughout the day, it became clearer that the F700GS has been designed as, and still retains its position within the range as, an entry level bigger bike. This is further emphasised by being available as a restricted version for those with an A2 licence (for clarity, F800GS is too). It is an ideal confidence builder with smooth power delivery, a light clutch, physical accessibility through its seat heights and seat option plus flexibility with a vast lock-to-lock steering range. Heated grips, ABS, hand guards and an on-board computer all as standard equipment add to the type of feel a buyer looks for from a premium brand. Just sitting astride each of the F-series bikes you get a reassuring sense of build quality.

Through the faster turns and the F700GS holds its momentum well with a good sturdy feel from the suspension and those Michelin’s, with a special shout out to the engine braking which offers effective deceleration off the throttle, as smoothly as it accelerates. The bike does need encouraging through its rev range accelerating out of a slower corner, feeling a little restricted down low so if you’re in a hurry be prepared to drop a gear to get the bike going instead of relying on the mid-range torque. 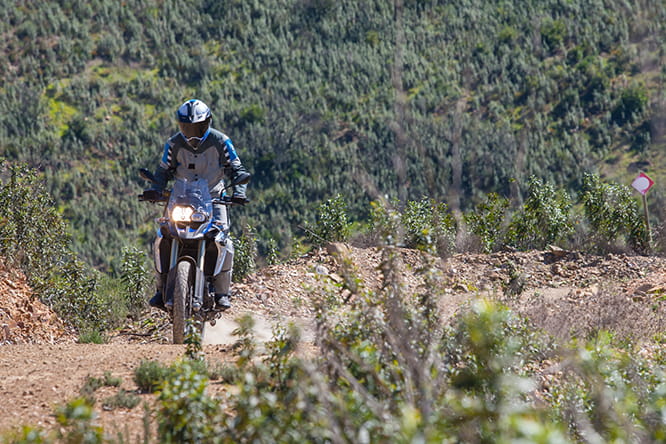 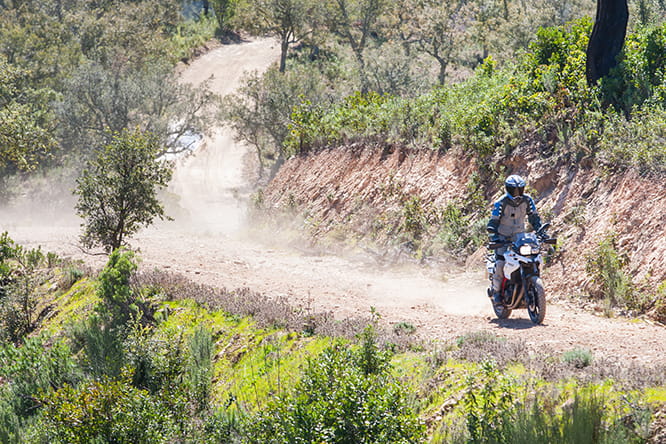 Meanwhile, BMW state the F800GS has an 80:20 bias to on-road v. off-road and the mini version of the class leading and top-of-the-sales-charts-bothering R1200GS can certainly hold its head high when performing for that off-road 20% of its purpose. Wire wheels give it that in-built flex adding to the comfort when traversing collar-bone-flinching surfaces. I was mightily impressed at how good the 800 worked off-road. OK so it has an Enduro rider mode to help, which is easy to switch to by the way; a nudge of a handle-bar mounted button and a dip of the clutch enabling the Traction Control and ABS take on their new settings. Should you wish there are three further electronically-operated suspension options and the ability to switch TC and ABS off altogether. The 1200 is so iconic and such a great bike, the 800 can often be forgotten but the smaller of the two is 24kg lighter (214 v. 238kg) and still an excellent performer off-road. I would urge its consideration for those with sub-standard skills on these surfaces to the aforementioned Mr Pavey.

Again, just like the 700, the bigger bike was put through its on and off road paces using a set of standard-fit tyres. The 800 comes equipped with Pirelli Scorpion Trail which found grip on the loosest of gravel and through the stream in the photos above while still offering a reassuring feel around the faster of the Portuguese mountain roads. The advantage with the 800’s upside-down front forks is the three modes which can be electronically adjusted from the handlebar whether you’re looking for a smoother or sportier ride other than the standard mode. Sport setting certainly made the bike feel truly planted and unwallowy as one might expect with 230mm travel from the forks. The big ABS-enhanced 300mm twin discs offer plenty of stopping power too, delicate enough on gravel yet sturdy with plenty of force put upon them on the roads. 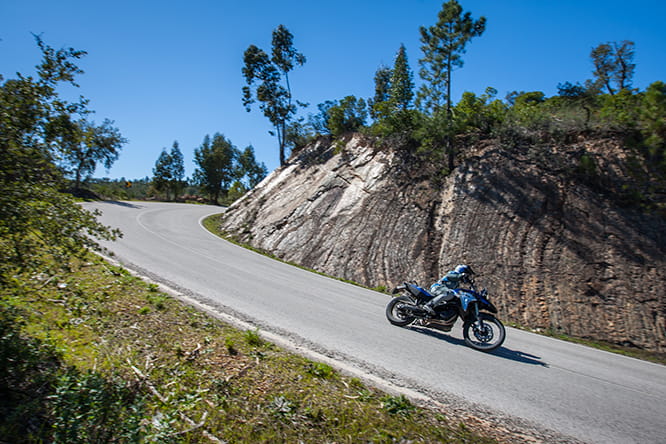 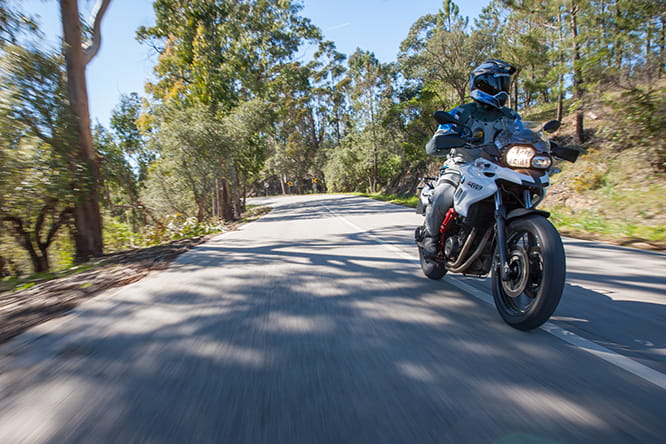 The riding position of this tall bike is super comfortable and I wouldn’t hesitate to run a full 16 litre tank dry in one sitting. With 42mpg showing as an average for the day's ride, the fuel light would have showed after approximately 130 miles. There’s plenty of space from hips to toes while the skinny seat and seat height options provide a combination suitable for all riders. Even the standard fly screen offered plenty of protection.

Rivals in this sector of the market come from many manufacturers including Triumph Tiger 800 XCx & XRx, Suzuki V-Strom 650 & 650XT, Kawasaki Versys 650, Honda VFR800X Crosstourer and CCM’s new GP450. If KTM step in with a 690 Adventure, as has been spotted in secret testing, plus an MT-07 Tracer from Yamaha and Honda even confirmed to Bike Social that a smaller Africa Twin could be on the cars, this middleweight sports-touring market looks like a competitive place to be. And that will play into the rider’s hands with manufacturers fighting for customers in this market.

Ultimately both bike are really well suited as first adventure bikes and even as commuters, they serve many purposes with the added benefit of being able to handle themselves in off-road situations even with road tyres. While they’re not going to set the world on fire with the performance capability, they certainly tick many other boxes with their combination of comfort, accessibility, build quality and levels of equipment. The 2016 updates have simply enhanced what was already a duo of very handy and popular machines. 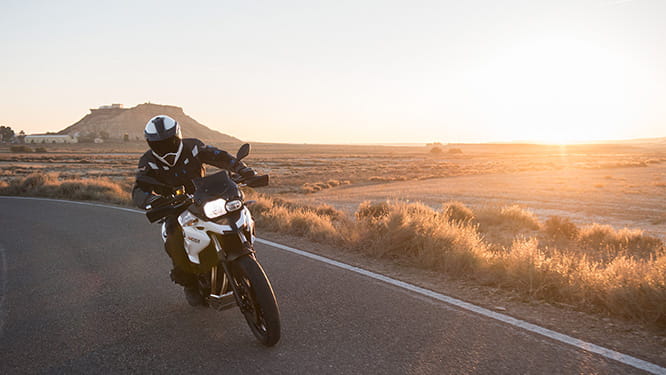 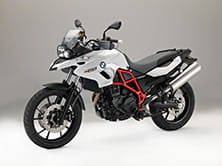 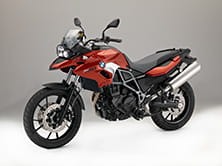 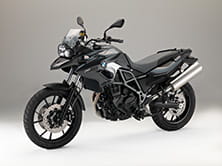 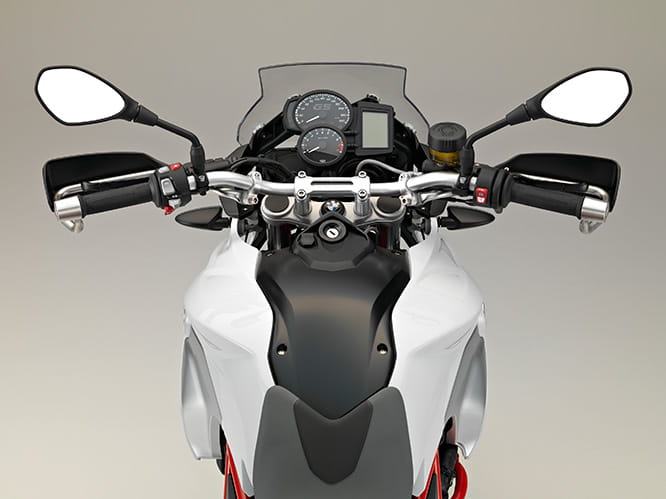 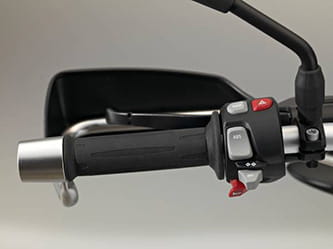 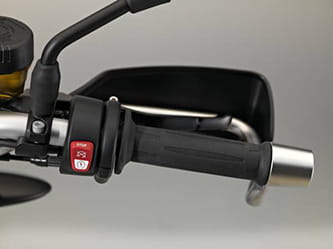 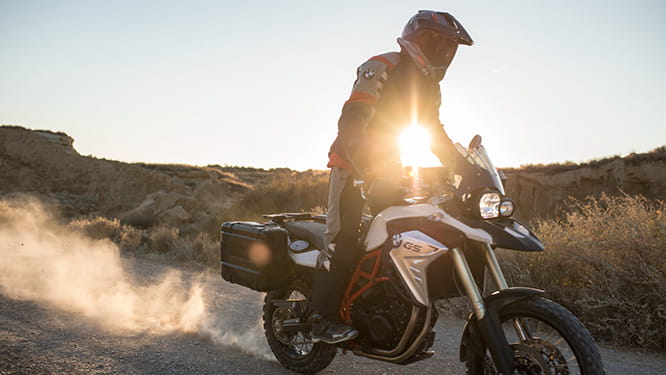 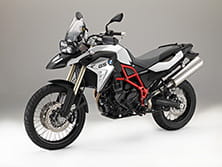 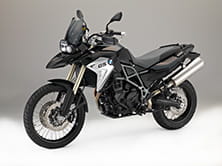 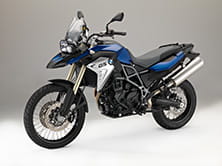 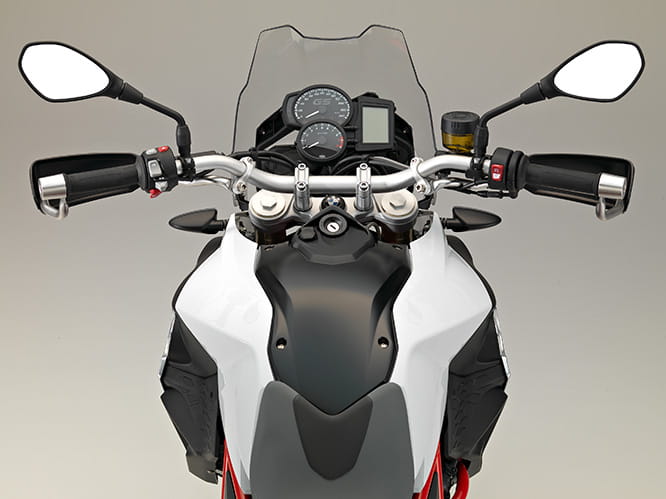 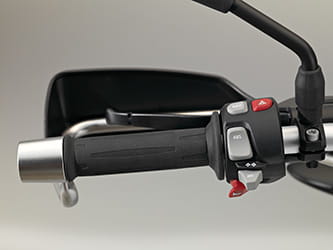 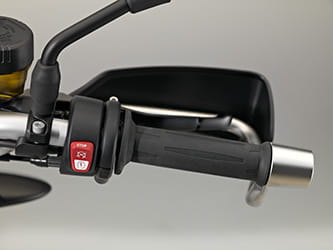 Head to BMW's official website for more information on the new range of equipment.

What's your first impression of the new BMW pairing?  or