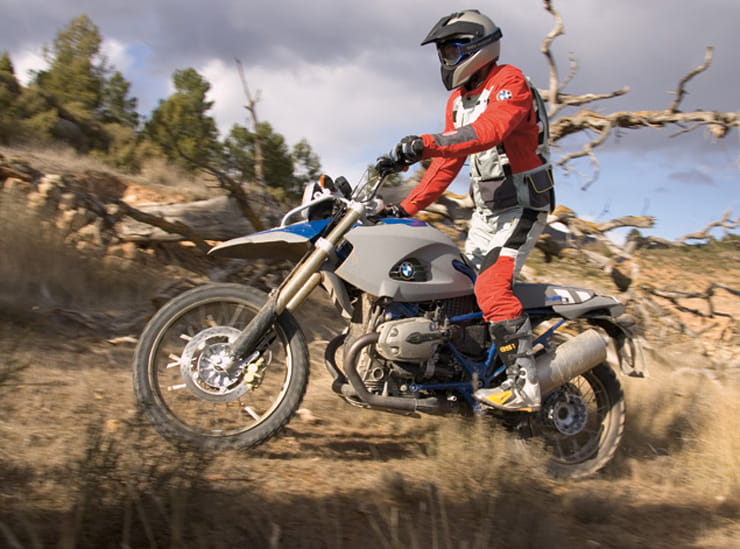 The HP2 Enduro was meant to fulfill the dream of fans of the GS for a full-on off-road boxer that would eat boulders for breakfast and poo out pebbles. Well, that was what BMW claimed when they introduced the concept of their new HP family to the world in 2005, although they may have left out the bit about poo.

HP, which stood for High Performance, was the chance for BMW’s designers to go a bit wild and create a family of lightweight and far more aggressive machines in limited numbers. And the HP2 (with the 2 signifying two cylinders) was the first to emerge. And what a bike.

If you were into off-road riding, the HP2 Enduro was bang on the money. As well as a thumping boxer engine, the HP2 came with optimised suspension, chassis and engine to allow it to properly perform in an off-road environment. And perform it most certainly did.

Tipping the scales at 175kg dry, the Enduro was powered by a pretty standard GS engine whose balancer shaft was remove to make it lighter and have a bit more spirit and then this was placed in a Dakar-inspired chassis and fitted with long travel forks and a unique air/spring shock. In the right hands, this was a staggeringly effective package and those who liked to take on the wilderness loved the HP2 Enduro’s concept, if not its price. And that was always going to be the Enduro’s issue…

With a price tag of nearly £11,000, and extreme off-road focus, the Enduro didn’t sell well in the UK and those that did sell were generally not used for their true purpose in life, which was a shame. That said, if you are after a storming off-road boxer and are prepared to pay a premium price tag for exclusivity, this is a wonderful future investment that is also a belting bike to ride. Just don’t worry about getting it dirty! 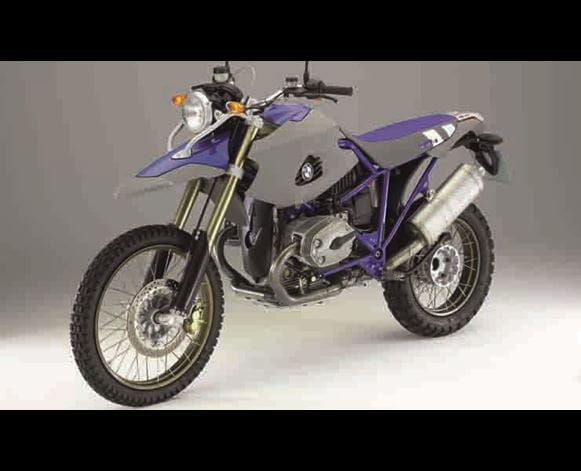 The Enduro was designed as an off-roader and as such the first thing you need to check is if it was used for this purpose or instead was simply bought by a road rider on a whim. Inspect the bash plate for any signs of dents and also check the exhaust’s lower pipes as they receive dings if the bike is bottomed out. Give the cylinder heads a good look over for scratches as these hit the deck first if the bike is dropped, and also check the brush guards for scrapes. It is fairly unlikely an HP2 Enduro will have seen much off-road action aside from very light trails, which is hardly surprising on an £11k machine, but some owners did get carried away. If all is well, check the unique air shock is functioning as rebuilding it is quite costly and also inspect the wheel rims for dings. The boxer engine is solid, but a service history is a welcome bonus and watch out for silly issues such as faulty TPS sensors (the bike won’t idle very well), clutch slip and the shaft drive’s bearings starting to rumble. In all honesty, most HP2 Enduros are seldom taken out of the garage, so you are mainly buying on condition and price as this is a potential future investment as well as a great looking bike.

The HP4 Enduro was never updated, however it was joined in the HP2 range in 2007 by the Megamoto, which was effectively an Enduro in supermoto guise. As well as 17-inch cast wheels, the Megamoto featured inverted forks, a conventional shock and a bit of a nose fairing. The final HP2 model, the Sport, arrived in 2008 and featured the first DOHC boxer motor BMW had ever produced and then wrapped it in a sporty chassis with top-level Öhlins suspension and loads of carbon. Aside from occasional decal and paint changes, none of the HP2 models were ever physically altered. 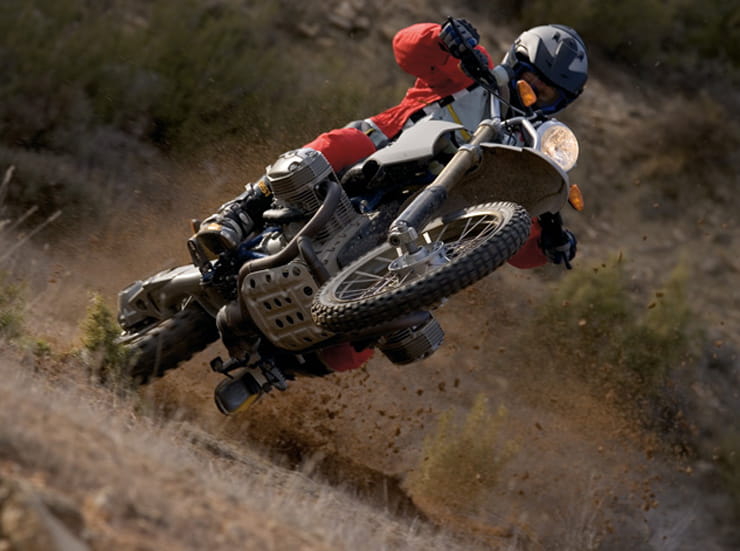 The HP2 Enduro was met with limited interest and as such never sold in huge numbers in the UK, mainly down to its £11,000 price tag but also its extreme off-road focus. As a result they are pretty rare in the used market and you will struggle to find one, meaning that any which do pop up for sale tend to command a premium price tag. Expect to pay in the region of £10,000 to £12,000 for an Enduro, which is about the same as a Megamoto but less than the more popular (and more plentiful it has to be said) Sport.

http://www.gsclubuk.org The UK GS Owner’s Club has a forum with lots of tips and advice. A post here may prompt an HP2 Enduro owner to consider selling their bike.

https://www.bahnstormer.co.uk  The guys at Bahnstormer are big into their off-road BMW models and are a good starting point when it comes to tracking down an HP2 Enduro.