What's it take to enter the Dakar Rally? 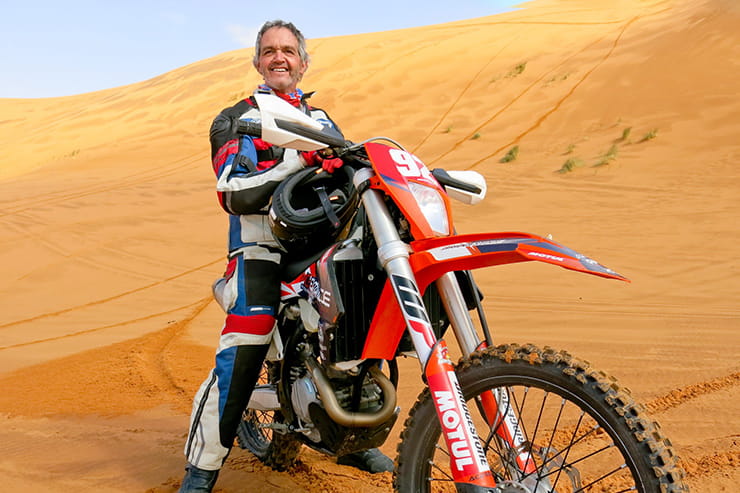 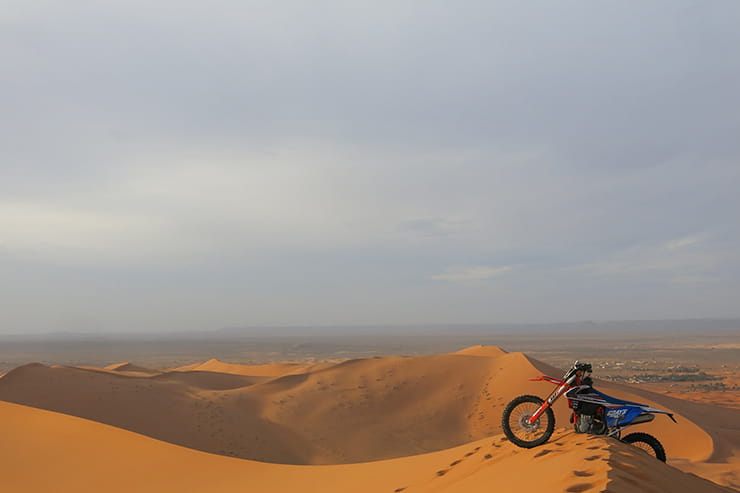 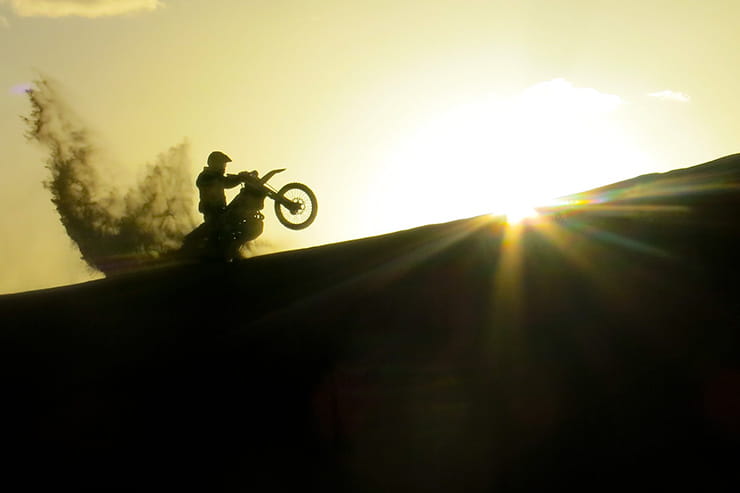 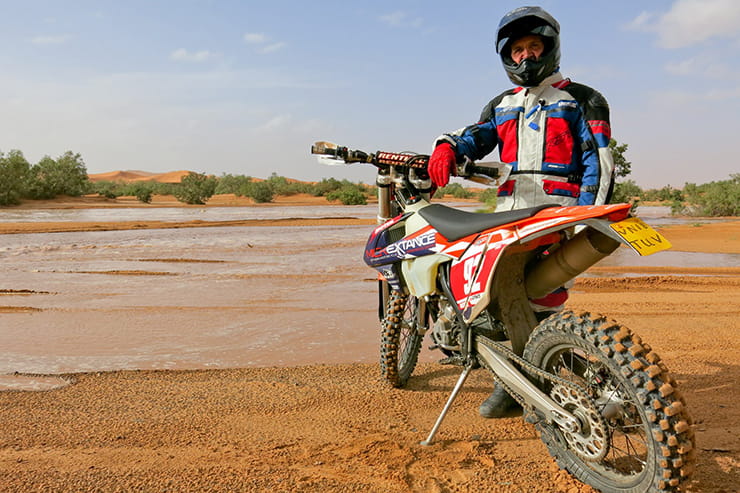 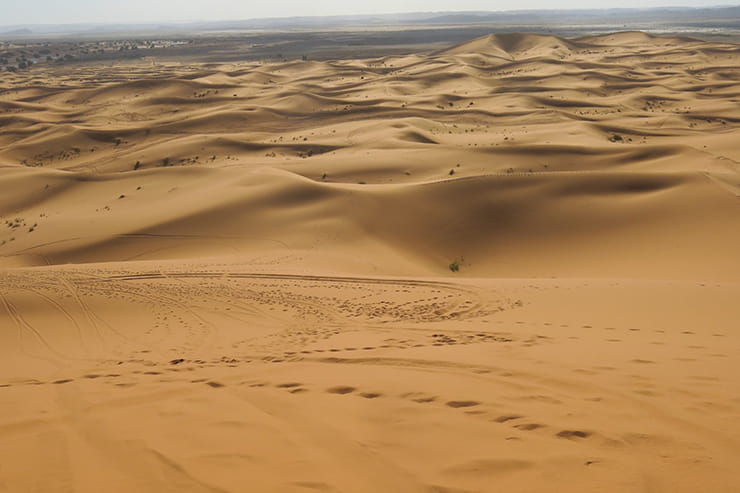 The Dakar rally is like the IoM TT of adventure biking… with knobs (or should that be knobblies?) on. Except, in truth The Dakar makes the TT look about as challenging as a round of crazy golf – without the windmill. Riding flat-out, off road for hundreds of miles, day after day on a racetrack that might be very different in the afternoon to how it was in the morning. Not knowing what to actually expect and should you crash or break down you’ll be relying on the goodwill and bonhomie of your fellow racers plus your own ingenuity to get you out of trouble.

The rally, celebrating forty years of lunacy this year started out as one of those eccentric, upper-class things that you’d expect to be made into a film with Terry Thomas and Dick Van Dyke. The competitors raced modified road cars and bikes from Paris to, er, Dakar.. The first event in 1979 -a mere 6200 miles was won by Cyril Neveu on a Yamaha XT500, with special a mention to Phillipe Vassard, who finished third on a Honda XL250.

These days it’s a much more professional affair, with purpose-built bikes, cars and trucks driven and ridden by Rally Raid specialists, but, in the crazy way that only the French know how, it is still open to wide-eyed dreamers too. Being French, it also no longer starts in Paris or finishes in Dakar – for the last few years it has been run in South America, although rumour has it the rally will be returning to Africa shortly because the TV audiences are bigger.

If you’ve discovered adventure riding, been to an off-road school and think you’re pretty handy having survived a weekend or two thrashing your GS or KTM Adventure round Wales, then the Dakar Rally is your TT, MotoGP and trip to the moon all rolled into one. And, unlike MotoGP, where you have to be Spanish or talented and dedicated enough to spend your entire childhood, teenage years and early adulthood going round and round in circles, pretty much anyone with the money and the balls to enter the Dakar can do it.

Britain’s Mick Extance did just that. And his story shows just how taxing the Dakar is. Mick is a multiple Enduro champion, Gold medal winner in the International Six Days Trial, mountain bike champion and seven times Dakar racer. He’s finished the race five times, but even with that level of talent and experience has yet to make it into the top 20 at the end.

In December 2017 Mick underwent major surgery on a brain tumour meaning he missed the 2018 and 2019 races (that trumps any kind of note from your mum), but he’s vowed to be back in the saddle for 2020. BikeSocial spent time, training with him in Morocco recently and took the chance to learn what it takes to be the best adventure bike rider.

Mick Extance on the Dakar. My toughest battle yet.