So, should your next bike be electric? For commuters, it's win-win. As long as the sums work out, you'll save money in the long run as well as adding very little to urban pollution. In fact, for 100-mile day rides (more, with a top-up charge at lunchtime) many electric bikes will do the job. A few people are even starting to tour on electrics, like the Zero owner who did an 800-mile trip around Germany two-up. If you do high mileage touring and/or are addicted to the grunt and thunder of a big four-stroke, electrics probably aren't for you. Still, with petrol/diesel car sales due to end altogether in 15 years (bikes won't be far behind) maybe we should just get to grips with this stuff.

First step, read up on them below and then go test ride one and see what you think. 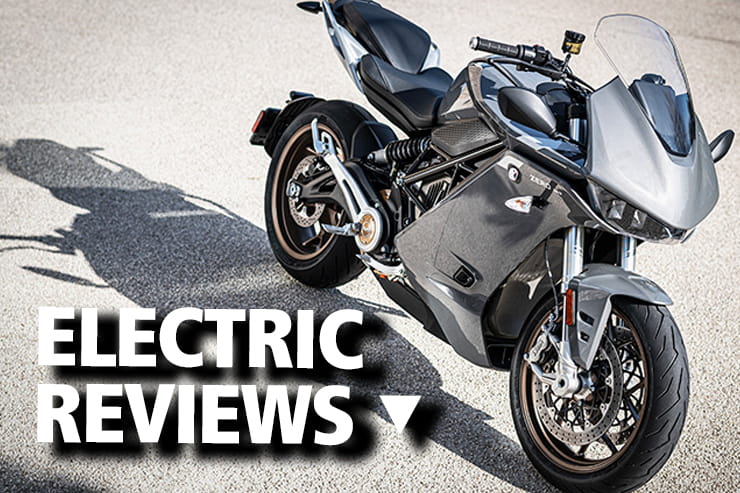 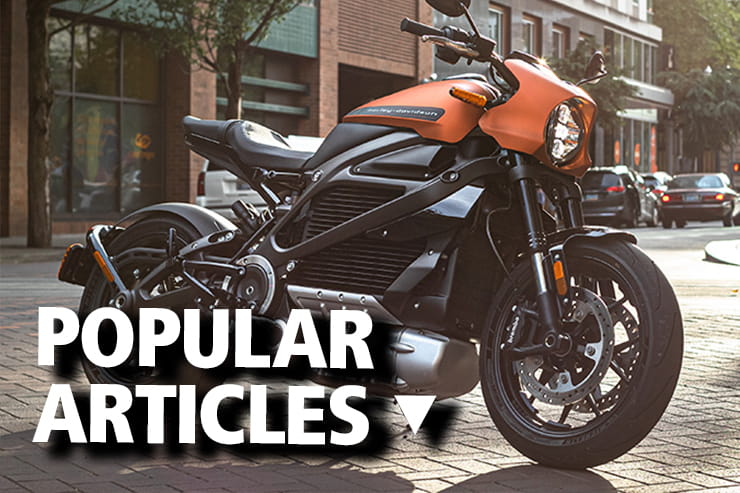