We spend the day with Moto2 star Jake Dixon 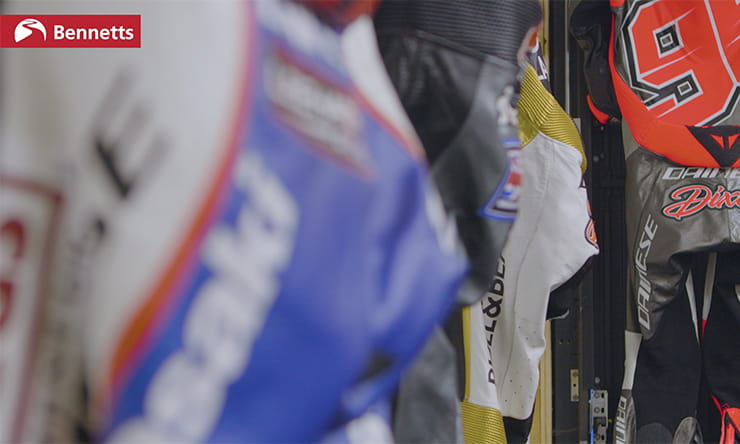 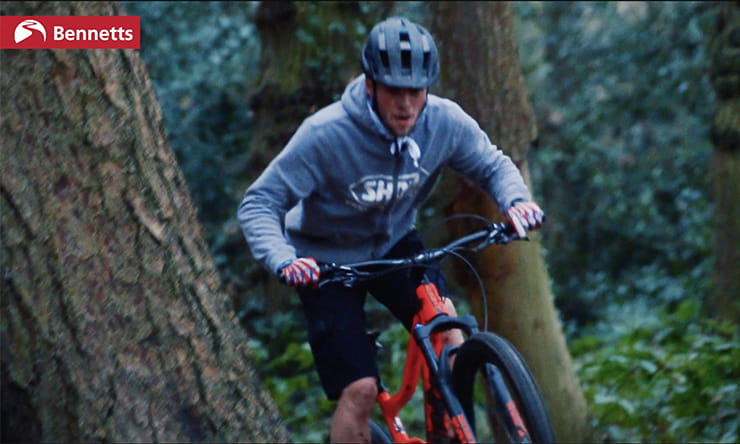 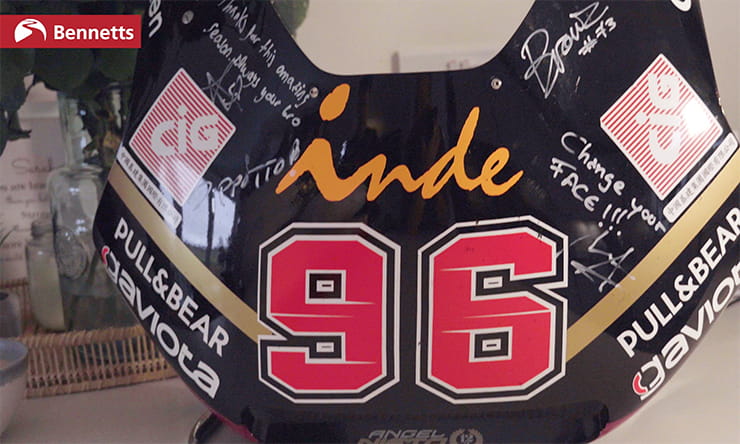 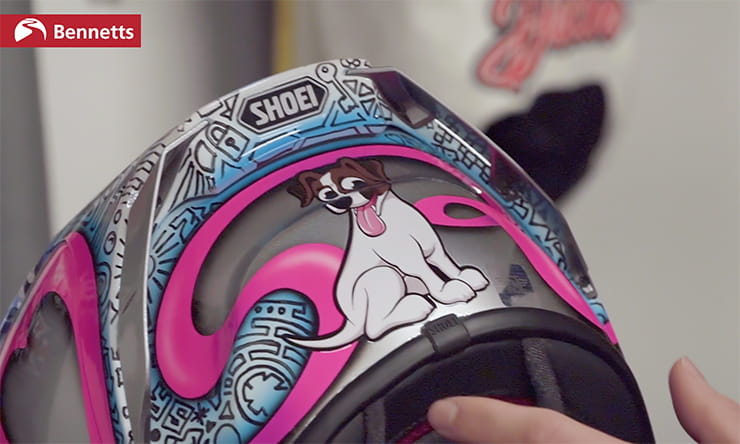 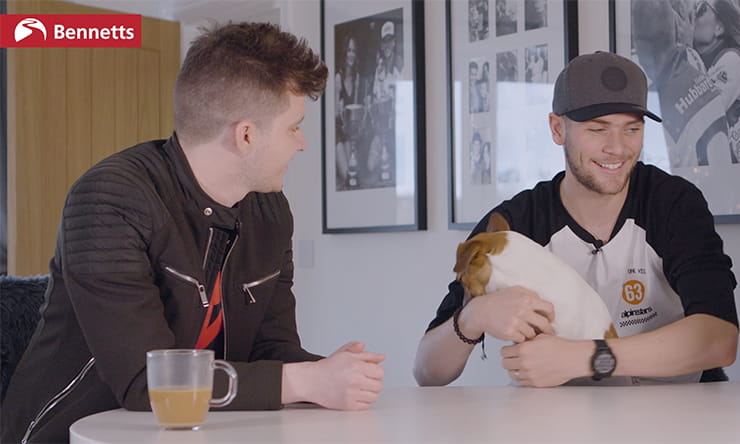 The MotoGP calendar is relentless. With 19 weekends away, it’s not often you catch a Grand Prix racer at home - it’s even rarer for one to let you in for a nose around. Thankfully for us Moto2 rider, Jake Dixon, did exactly that.

Watch as Jake shares his thoughts on an eventual debut season in the GP paddock, how he’s training in the off-season and his expectations next year with his new PETRONAS Sprinta Racing Team.

Jake also shows us some of his most treasured race memorabilia, including four of his most memorable helmets and a rather special gift from a World Champion.

We spend the day with Moto2 star Jake Dixon