Why do racers dangle their leg? 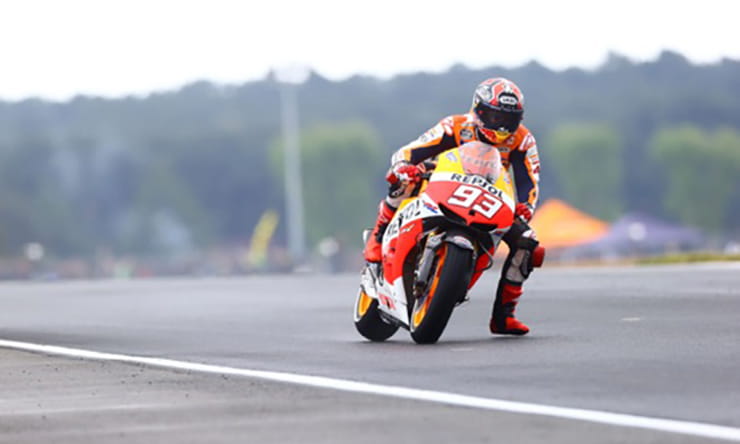 Written by Mark McVeigh. The former International Motorcycle Racer and MotoGP Engineer now rolls as a Moto Journo and Director of coaching at the motoDNA Riders Academy.

Every now and again there is a quantum leap in motorcycle racing technology, whether it’s the engine, chassis, suspension, riding techniques or safety.

Consider the genius of Walter Kaaden’s 2-stroke expansion chamber or the back protector that Barry Sheene knocked up from old visors for Dainese to transform into a massive success.

The most recent phenomenon, the leg wave, has been around for a few years. It was first seen in 2005 when a certain Valentino Rossi, hard on the brakes, dived perilously up the inside of arch rival Sete Gibernau in a desperate last-corner move at Jerez that had massive ramifications for the championship. 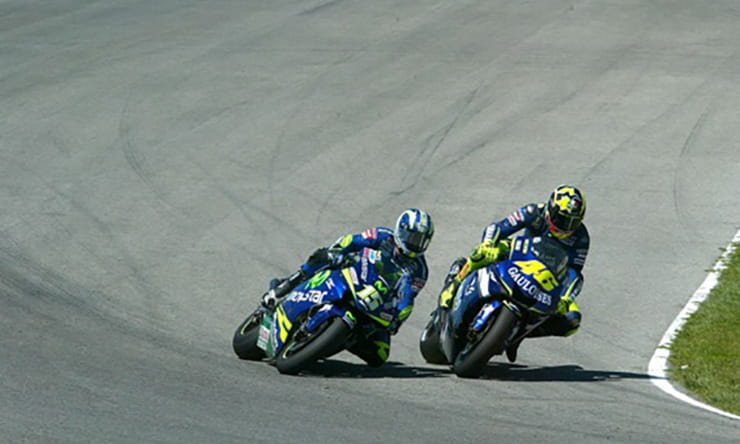 Gibernau was gobsmacked by the daring move and Rossi played the mental game to its max, as only Rossi can do, continuing to use his new found technique, which he and no doubt Gibernau associated with that epic manoeuvre, as a double psychological weapon both inspiring confidence in the Italian and practically psyching Gibernau out of the championship.

Other than the brain gain, speculation about the benefits of the leg wave are rife as Rossi and other riders who have adapted the technique, have failed to explain the advantage other than to say it feels natural or simply balances the bike. Other suggestions of purely a distraction or blocking technique to reduce the space available for an inside pass have also been banded about. 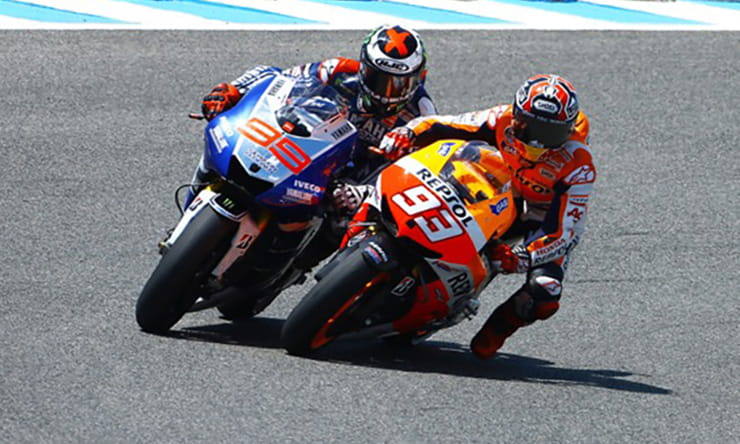 However, when we look at the leg wave with technically tinted glasses other possible benefits start to emerge.

For example, the leg is a heavy part of our anatomy and can make up 20% of our body weight. For a 70kg rider that’s 14kg of mass that they can use to help control the dynamics of a motorcycle to their advantage.

To understand cornering dynamics, we must first appreciate that cornering is a balancing act. Basically speaking when riding around a corner at speed we are keeping the cornering and gravitational forces in equilibrium. These forces act through the combined (motorcycle & rider) centre of gravity. When we hang off we effectively move the centre of gravity closer to the ground and towards the inside of the corner which, for a given speed, requires less roll angle to balance out these forces. This allows the motorcycle to remain more vertical and on the fatter part of the tire giving us more grip.

The leg wave is an evolution of this technique, moving that centre of mass further again, towards the inside of the corner and forward, keeping the bike even more upright and placing more weight on the front tire thus increasing grip yet again until the lean angle is so great the rider is forced to lift his foot onto the peg. 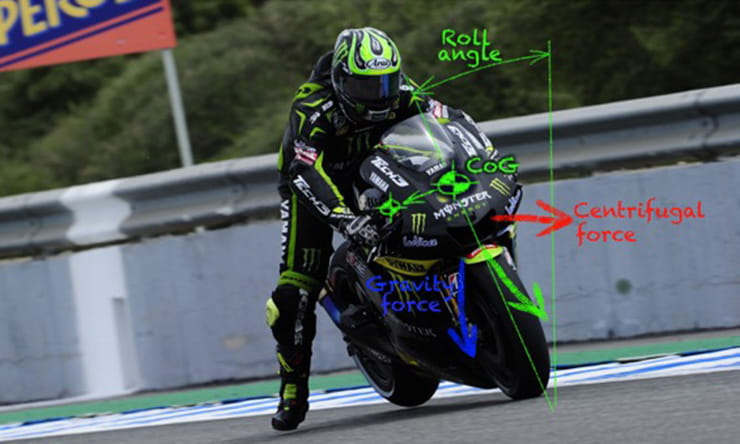 Considering a motorcycle really only wants to go in a straight line, it takes considerable effort to combat the forces at work in the MotoGP world and turn the motorcycle. Another useful force is evident on high-speed leg waves. Have a look at the graph to understand the huge aerodynamic drag forces at high speeds, with 10 times the force acting on the motorcycle frontal area, including the rider’s exposed leg, at 300km/h compared to 100 km/r. 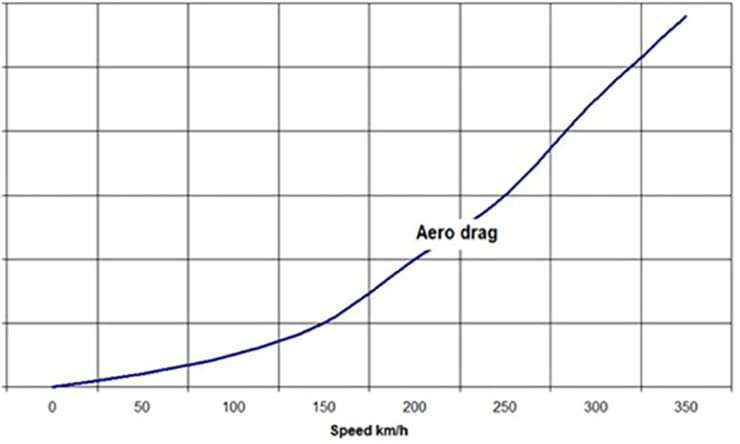 Dangling your leg into this high-speed airstream results in a significant force on the rider’s leg as it acts like a small parachute, creating a turning moment by pulling the riders leg around his core. This in turn encourages a pull on the outside handlebar, further helping to turn the bike through counter-steering.

The jury is still out on the actual benefits of leg waving. It has a similar theme to Doohan’s thumb brake, where other riders will adopt any advantage or perhaps more importantly, perceived advantage. This is very important as physically all the riders are very similar - superbly fit athletes. Why is one rider faster than the other? Other than the bike, mostly it’s a brain game. If the rider feels an advantage perceived or not it can give them that small edge that’s needed to win. Imagine the massive psychological advantage Rossi has gained into his racing twilight years when not only his rivals but almost every road racer on the planet has adopted his leg wave technique. 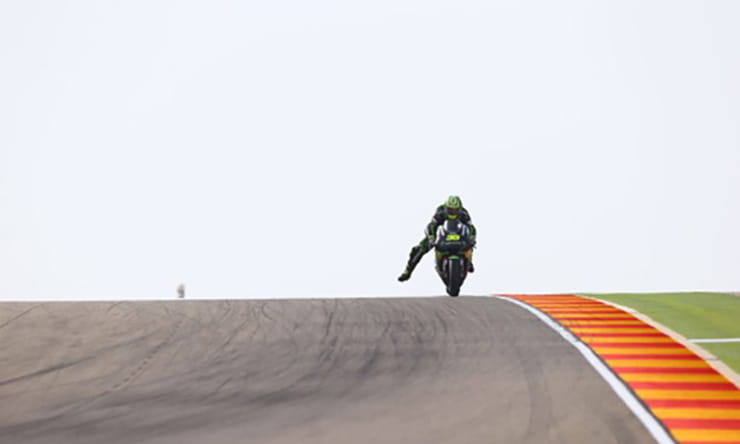