The Mackenzie Racing dynasty – not your average racing family 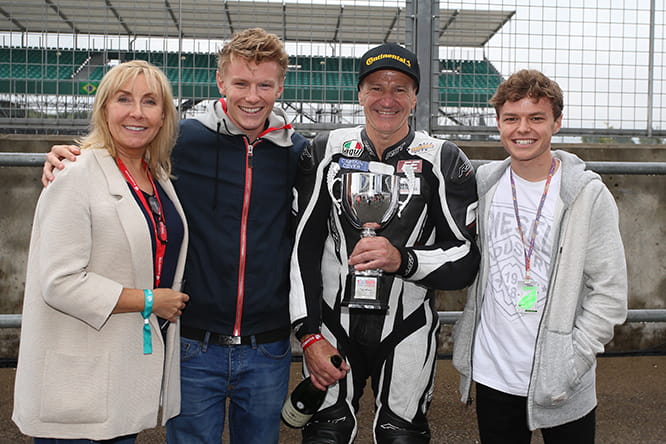 WHEN you’re wearing one of the most famous names in motorcycle racing on your back, it must be tough. But as they head up to Knockhill this weekend, Taylor Mackenzie and Tarran Mackenzie are proving they’re more than living up to their old man Niall Mackenzie’s mantle and pace and stepping out of his shadow.

We had a chat with the old man and former BSB champ and 500GP legend about the pressures of bringing up two sons as motorcycle racers, and life as one of the nicest families in the paddock.

When your Dad is 54-year-old Niall Mackenzie, one of the most successful GP riders Britain has ever produced with an incredible seven podiums in 500 grand prix racing and three British Superbike titles under your belt, the pressure on a young rider must be immense.

But if that’s true, then 20-year-old Tarran Mackenzie and 23-year-old Taylor Mackenzie aren’t showing any signs of it and arre stepping out of Niall’s shadow in a big way in 2016.

Taylor and Tarran have achieved a lot in their short careers, with the elder of the two, Taylor, a former 125GP racer. In recent years, the nipper Tarran has upstaged his big brother by taking wins in the National Superstock 600 championship, and just missing out on the title last year. He’s now showing flashes of brilliance in the British Supersport class.

However this year Taylor or ‘TMAC’ has started to take the bull by the horns, and leads the National Superstock 1000 Championship on a BMW. It’s by virtue of a great run of results which hasn’t seen him miss out on a podium in the first four races.

Father Niall Mackenzie has done it all, from taking seven 500GP podiums in front of the world’s elite to winning the British Superbike title three times, so it was inevitable that both Taylor and Tarran would progress to following in their father’s footsteps.

He said: "They grew up in the paddock, which I guess was never going to be a good thing,” said Niall. “I was a bad role model. It's not until they started racing you realise you are programmed to protect your kids and not give them dangerous things to do. So at that point I understood what my parents were on about.” 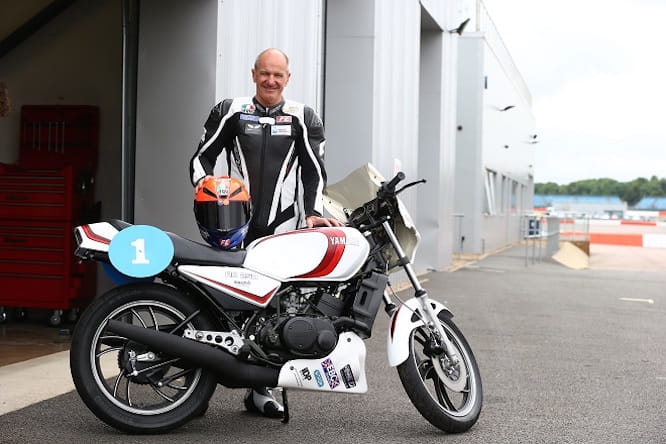 However, it wasn’t the case of the pushy parent in the rise of the two brothers, in fact the Sterling born man expressed it wasn’t him that introduced them to the idea of riding bikes.

He said: "There was never any pressure, they messed around in fields on bikes and a friend of mine sent them a minimoto each and that's how it all started, so Alan McKintosh is the man to blame.

“After that it was a case of seeing how much they wanted it, the deal was that they dug in at school, behaved at home and then we could go racing. For me it's been easy bringing them up because they are desperate to go racing, so they do what we want at home.”

Letting your children loose on a two wheeled machine isn’t what most parents allow, but the former 500cc star admitted that both of his son’s are now their own men, and he hardly needs to step in.

“I still help them a little bit with personal sponsors but basically they are their own riders taking care of themselves. We are a racing family and that's what we do, but if they didn't want to go racing then I'd support them in what they wanted to do.”

Away from the circuit you’d think that the famous four would switch off and sit down to watch Coronation Street or Storage Wars, but not with the Mackenzie’s, it all about bikes, something which Niall admits isn’t good for his wife Jan.

“Away from racing its 100% bikes, which isn't good for their mum. Jan is in the paddock, she works for Tyco BMW in hospitality, but every now and again she could do with a break.

“We have a little track in the back garden we ride TTR125's round, there is something to talk about racing every day of the week and the remote control is handed over at some point to Jan.” 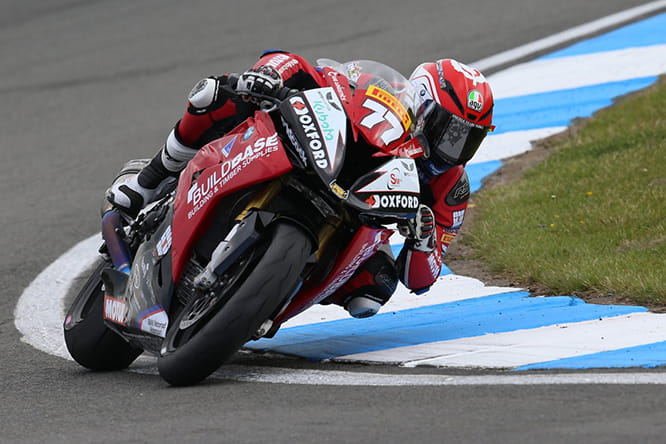 At the circuit, some people expect the former British Champion to be hands on, and feeding advice down the necks of his two fast kids, but not Mackenzie…

“Spotting is my thing,” said the Scotsman. “They have great guys looking after them and they both have fantastic teams with good technical staff, so for me that's great.

“At some point a Dad needs to back off and I’ve always been aware I needed to do that, but spotting is something I can do because I can watch if there are some riders that are faster or doing something different I can give them some options.

“It’s a really easy job for me, then I basically hand that information over whether it's verbal or video and then let them decide what they want to do with it. They are way faster than I could ever ride, so they know what they are doing.”

It doesn’t matter what a child does, a Mum will always worry, so when it comes to motorsport what does it do to their nerves, well Niall joked that she is more worried now than she ever was when ‘Mac’ was in his prime.

Niall says: “She's alright, she's more worried now than when I was racing because she has always said you can replace your husband but you can't replace your kids.

“She's not worried, they know what they are doing now. When they first started it was a little bit of a stress but now they are grown up. We've had the conversation about how dangerous it can be, they are fine with that and they want to do it and they'd much rather do this than have a normal life sitting on the PlayStation. 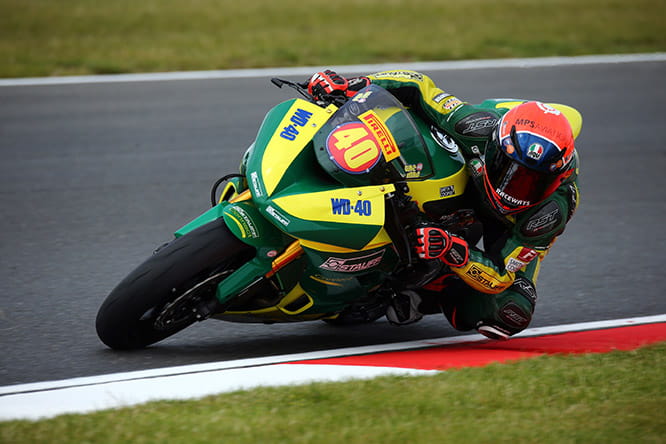 This weekend could be a special one for the family of four who have been taken in by every British Superbike fan, and the father of the Superstock and Supersport racers added he will have a lump in his throat if they head home with two wins.

We’ll leave the final words to Niall: “We had a first and a second at Silverstone which was nice, but for them both to win at the weekend would be pretty special!"