Smith and Espargaro to race Suzuka in factory Yamaha effort 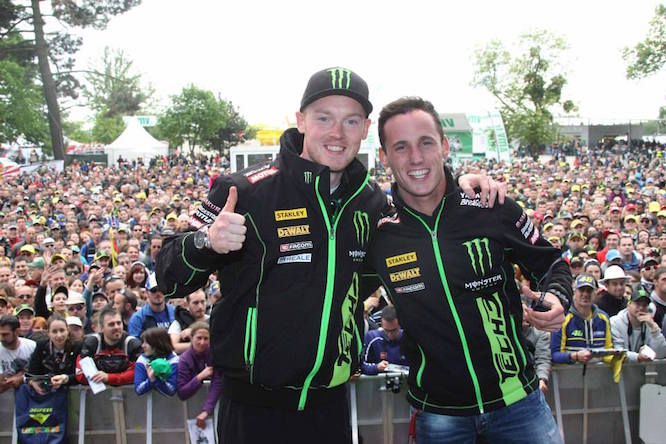 Yamaha has confirmed that Tech3 MotoGP duo Bradley Smith and Pol Espargaro will ride for a full-factory effort in this year’s Suzuka 8hr.

The announcement comes after months of speculation that the Japanese marque were lining up nine-times World Champion Valentino Rossi to compete in the prestigious endurance race aboard the all-new YZF-R1.

When asked about Suzuka in Le Mans, Espargaro appeared to slip up and confirmed that there was an option with Yamaha but said ‘the factory guys need to decide first’ while gesturing at Rossi and Lorenzo.

Rossi, who raced Suzuka in 2000 and 2001, has said he would love to return but it is thought both Yamaha and Rossi himself decided against doing it this year given his strong chance of winning the MotoGP title.

With Lorenzo’s championship position now vastly improved, the onus has fallen to Tech 3 duo Smith and Espargaro who will compete alongside Katsuyuki Nakasuga in the first Yamaha factory team at Suzuka since 2002.

Yamaha will be hoping the trio can break their 19-year victory drought at the iconic Japanese event. 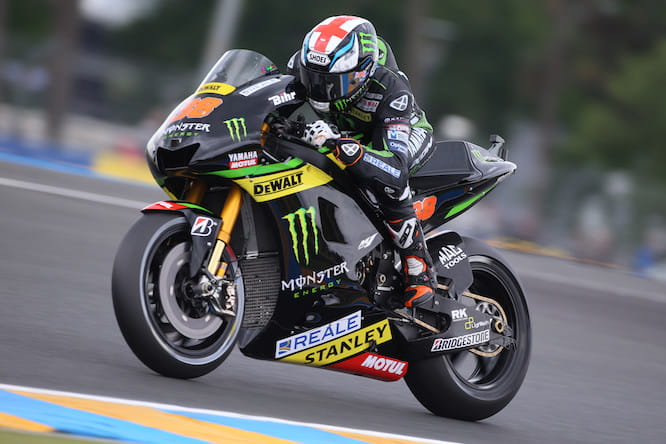 “I’m looking forward to trying a new form of motorcycle racing and even more so alongside my MotoGP teammate Pol ans Katsuyuki Nakasuga, who has a strong record in this special race”, said Smith. “I think it will be an unforgettable event and it will add another chapter to my life with Yamaha. I’m also very excited to try the new Yamaha YZF-R1, which I have heard a lot about and it will be great to finally get an opportunity to ride it. I will take this event very seriously as we are going to be part of the official factory team, so I will head to Japan with the full intention of setting a high-scoring result for Yamaha.”

Espargaro added: “I feel honoured to take part in the famous event which is the Suzuka 8 Hour, but there will be a lot to learn. I am under no illusion that it will be easy as I have never raced in an endurance event before and I don’t know the YZF-R1. In addition the MotoGP calendar is very demanding and we will have to work through training for the event in between races, but I’m very excited to get this opportunity.”

The pairing won’t be the only high-profile GP riders to compete in this year’s event. Twice-MotoGP champion Casey Stoner will also be riding alongside Michael van der Mark in the factory Honda outfit.