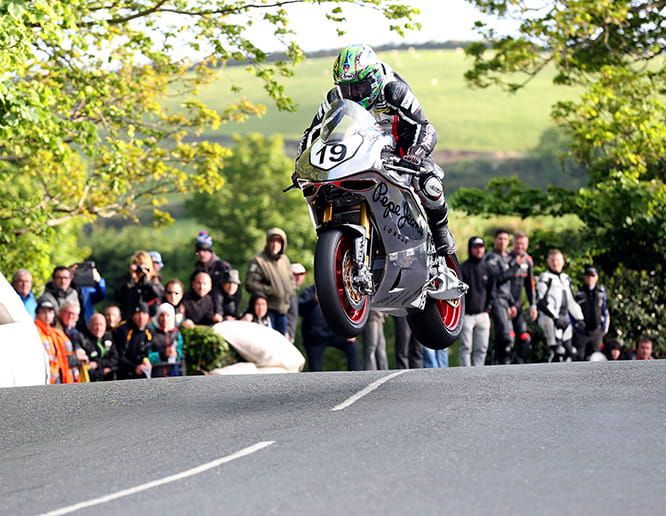 Australian Cameron Donald has renewed his contract with Norton for the Isle of Man TT 2016 and will be joined by compatriot David Johnson as the team confirm a two-man assault on the TT next year.

To top off the Australian influence at the Donington Park-based Norton factory comes serial BSB Supersport and Superstock competitor Glen Richards who takes on a testing role with the team.

Two-time TT winner Donald, 38, will be competing in his third consecutive TT for Norton having set a lap time of 126mph in 2014 on the SG3, the fastest ever by a Norton. After two retirements in 2014, the SG4 and Donald fared better earlier this year with an 18th placed finish in the Superbike race. 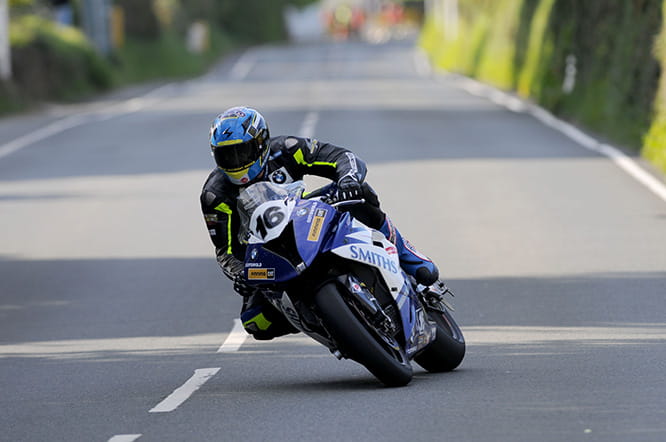 Meanwhile, Johnson, 32, is 24 times-a TT starter over 5 years and achieved his best ever result of 4th place in the Superstock race in 2014. He returned to the Island in 2015 racing a Triumph and BMW with Smiths Racing and came away with an impressive haul of five top 10 finishes.

Practice week starts on 28th May 2016 and the first race, the RST Superbike TT, over 6 laps, starts on Saturday 4th June.