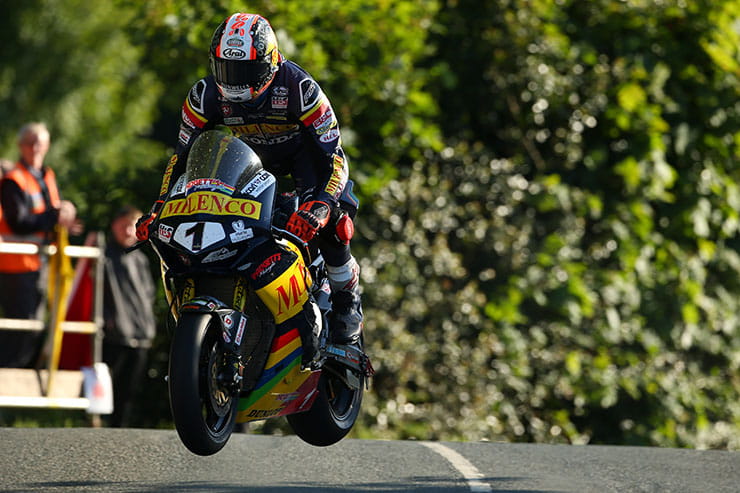 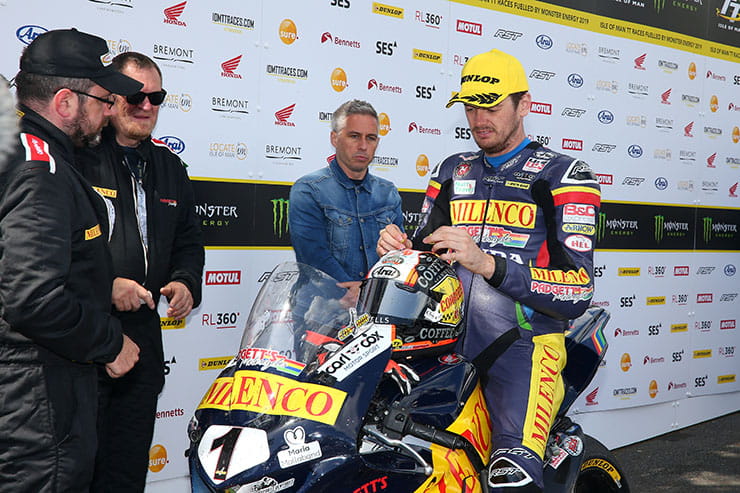 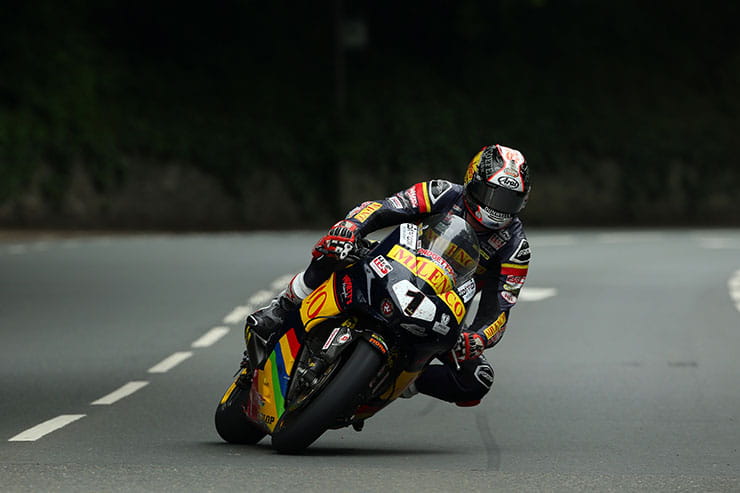 Conor Cummins heads into the 2022 Isle of Man TT hoping his ‘dark horse' status will work to his advantage as he bids to cause an upset by taking victory at this year's event on the Padgetts Milenco Honda.

After a two-year hiatus, the Isle of Man TT returns to schedules as one of motorcycle racing's most anticipated events of the year with a bevy of seasoned race-winning talent featured on the entry list.

Headlined by defending champion Dean Harrison on the DAO Racing Kawasaki, Peter Hickman on the Gas Monkey BMW and Ian Hutchinson on the Milwaukee BMW, plus other key favourites include factory Honda pair John McGuinness and rookie Glenn Irwin, plus the Rich Energy OMG Racing Yamaha of James Hillier.

As a Manx local, Cummins can count on vocal support when he steps out on the latest generation Padgetts Milenco Honda CBR1000RR-R Fireblade for the first time. Having endured COVID lockdown while living on the island, Cummins says the TT cannot come soon enough.

"I can't wait for it to come back around again," he told BikeSocial in an exclusive interview, "I'm chomping at the bit. It will be a stellar year for the event, and I think you will see some serious lap speeds as well.

"It has been missed but, more importantly as a rider, it has been horrendous not having it to go and race at. But the build-up started a long time ago, so it looks like it will be a mega year so the countdown is on the go. 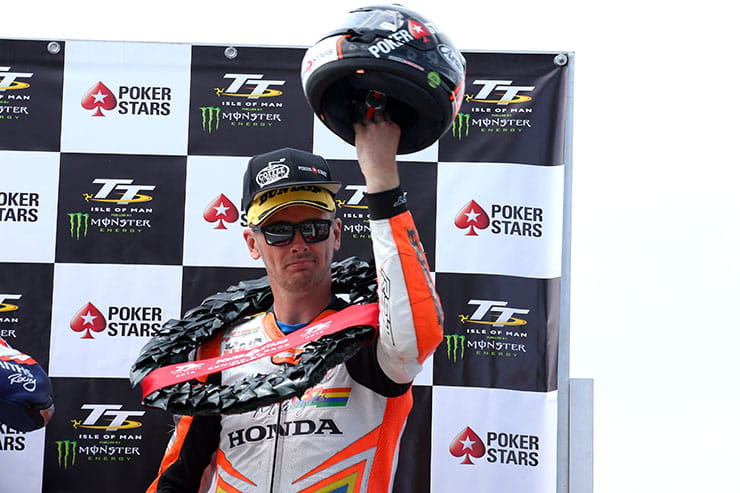 Though Manx local Cummins is yet to taste the winners' champagne, he remains one of the event's foremost competitors with four podiums to his name and considers himself a threat to his high-profile rivals.

"I am capable of winning it, but I have been capable before, so I just have to piece it all together and keep a level head. I have to be faster than previous years, it's a new evolution of bike and will bring something to the party and I am confident it will.

"It is down to me to twist the throttle and ride as fast as I possibly can.

"This is a nut and bolt new Fireblade, which I think will be a very strong package. I think some people are forgetting about me a little bit but I am not really bothered.

"I know what I am capable of, I am very confident in the package beneath me. I'm a race day person so I don't really bother with all the nonsense, but I don't really promote myself as much but that's just me. I let my results do the talking."