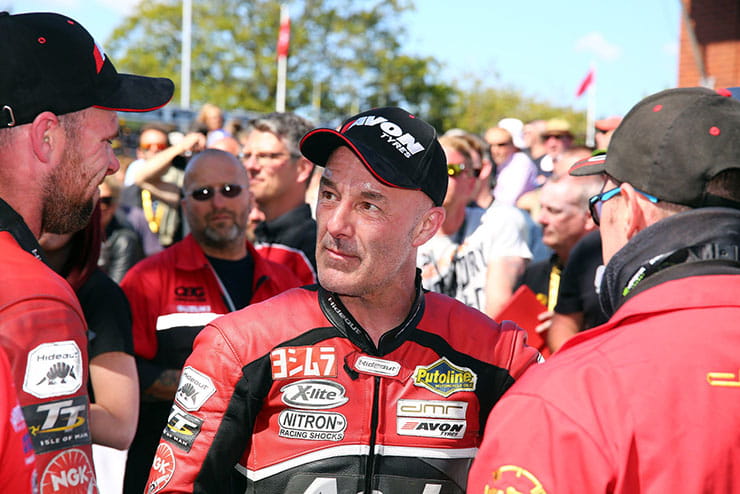 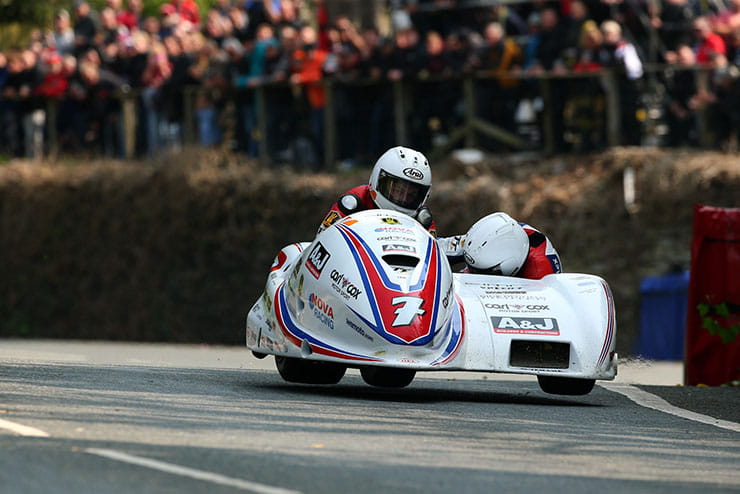 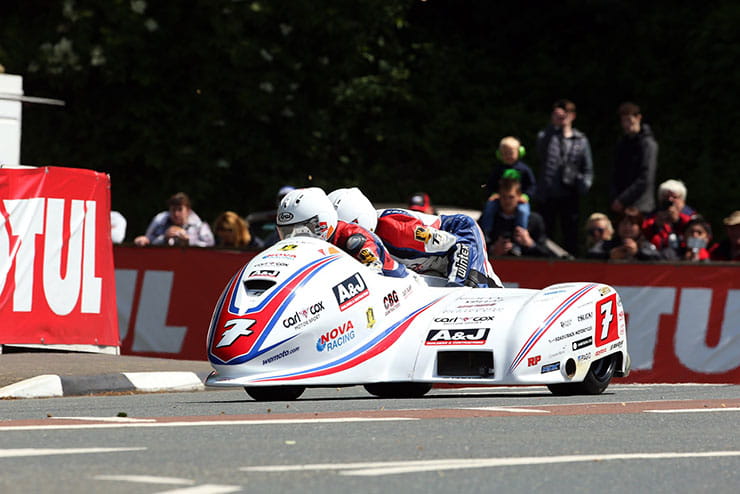 Isle of Man TT legend Dave Molyneux says he has been given a ‘new lease of life' and is enjoying his racing again after a major regulation overhaul ahead of the 2022 Isle of Man TT.

One of the most successful racers to have ever competed at the TT, Molyneux has been a class above his rivals since his debut in 1986, clinching 17 wins to place him fourth on the all-time winners' list.

Nevertheless, the 58-year-old admits he was losing his passion for racing as a result of ageing regulations that had stipulated the use of a 600cc four-cylinder engine since 1991.

With Molyneux adopting a KTM-sourced 890cc for the DMR machine he'll share with Daryl Gibson, he says the changes are enabling him to lap quicker than ever.

"We've been riding since 1990 a 600cc, four-cylinder, four-stroke and never in the history of the sport has there been a category of engine use that has lasted so long," he told BikeSocial in an exclusive interview.

"It is great for the sport, but everything has its time and for me, in 2018, I was seeing a little bit of a crack in the job and we were struggling to get engines. We depend on breaking yards, salvage yards to get a supply and trying to get a 600cc engine right now is really difficult and because they are in short supply, price goes up.

"Back then in 2018, I thought we had to introduce something as an alternative and we need youths coming in, not old timers like me. I had to put my money where my mouth is and get this 900cc, twin-cylinder thing going, so running the 890cc KTM is really wonderful.

"I think I would have quit if I'd have continued with the 600. This is a breath of fresh air and I am enjoying riding it.

"It has given me a new lease of life for the short term, I have not enjoyed my racing so much. I can't even remember the last time I enjoyed it so much and I'm equalling my personal bests at every track I go to. I feel like I can go to the TT and be competitive." 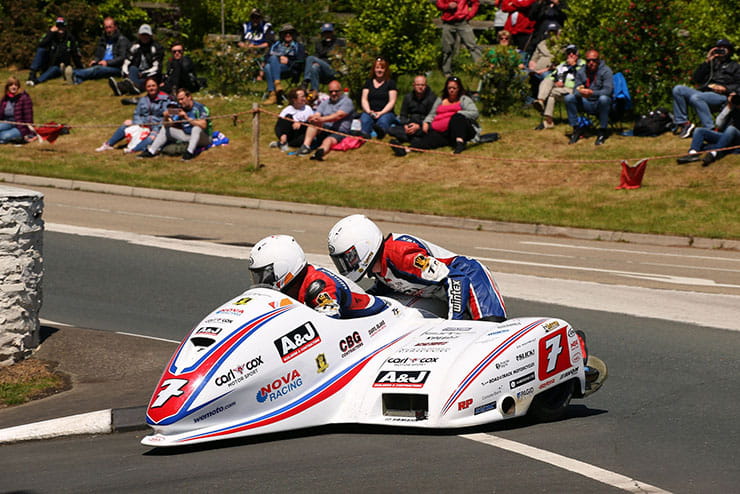 With Molyneux's last win at the TT coming in 2014, the Manxman admits he is heading into the 2022 TT focused on the joy of racing rather than winning. However, he says he has no plans to retire as yet, adding that when he does, he'll turn his attention to fostering fresh talent for the category.

"I am fitter than I was 15 years ago," he continued. "I am not even bothered, it doesn't interest me, it is just the moment. I am 58 and I hate wearing reading glasses!

"I have had a great time and I am truly grateful for the opportunity of riding against the best riders in my class that the world has to offer.

"When I have had enough, in a year or two, I'll throw a young guy on that seat and support and help him, so hopefully he'll also have a great career."