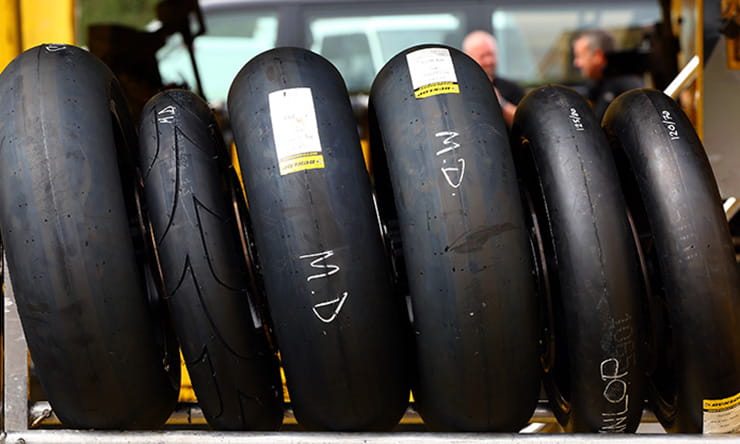 Dunlop has confirmed it is pulling the slick rear tyre specification that prompted a wide-scale withdrawal from the second North West 200 race from its selection for the upcoming 2022 Isle of Man TT.

The company was thrust into the spotlight during the Northern Irish road race after a handful of riders using the KR108 slick rear experienced issues, most alarmingly for Michael Dunlop when he suffered a high-speed blowout on his Hawk Suzuki.

With FHO BMW’s Peter Hickman and Brian McCormack also forced to park up during the first NW200 Superbike race, the decision was taken to withdraw all Dunlop-shod bikes - spanning a vast portion of the field - from the second race on safety grounds.

With Dunlop Tyres’ Event Manager Pat Walsh blaming a ‘bad batch’ for the issues at the time, in an effort to allay concerns ahead of the blue riband Isle of Man TT - which kicks off on Sunday 29 May - the decision has now been taken to remove the KR108 specification from its selection.

“We are racers at heart and safety is very much our first consideration,” read a statement from the company. “With our long history of success at the Isle of Man TT, we know what it takes to win and set lap records at one of the most challenging races in the world.

“Following tyre conditions experienced by three Superbike riders on Dunlop KR108 slick rear race tyres at the North West 200, and understanding the importance of giving riders the confidence they need to perform on such a demanding high-speed road circuit, we have taken the decision to withdraw the KR108 slick rear tyre range from the 2022 Isle of Man TT Races and offer the D213 GP PRO treaded rear tyre range as an alternative option.”

Prior to its withdrawal from the second race, Dunlop did have one representative on the podium in Race 1 with Padgetts Honda’s Davy Todd chasing home double winner Glenn Irwin on the Metzeler-shod factory Honda CBR1000RR-R Fireblade.

Dunlop has maintained a presence at the TT since the inaugural event in 1907 and remains the most successful tyre brand to have contested the Isle of Man TT, holding 16 of the 18 current lap records around the high-speed 37.73-mile Snaefell Mountain Course 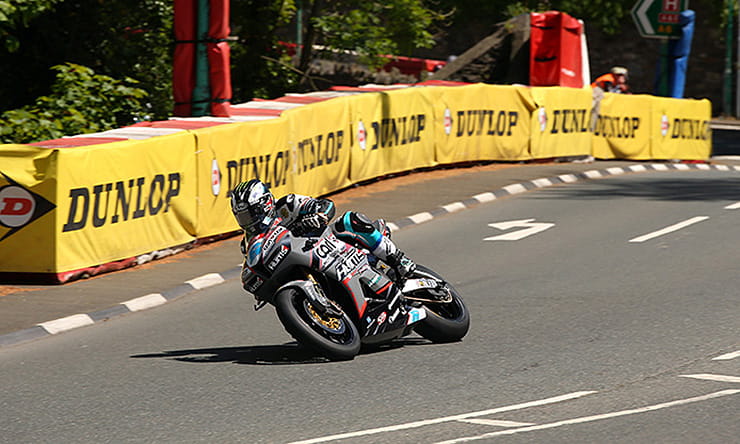