Eight-time Isle of Man TT winner, Ian Hutchinson, will race at the 2014 event, Yamaha have confirmed in an official statement made today. 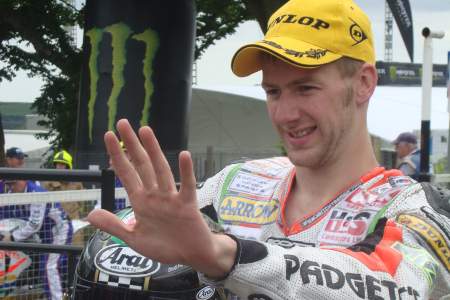 34-year old Hutchy will be joined by 30-year old Australian Josh Brookes in the Milwaukee Yamaha Superbike Team with entries in four races.  The duo will each have an R1 in the Superbike and Senior races as well as an R6 each in the two Supersport races.

The Shaun Muir Racing team outfit and its title sponsor, Milwaukee Tools, has been at the centre of a well-publicised issue over recent months relating to the Yamaha’s ECU. However, the dust seems to have settled in favour of the race fans who will get to see Hutchy and Brookes compete. 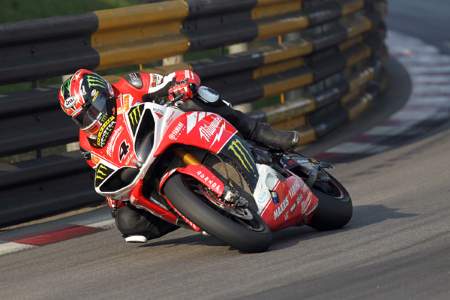 Following his emphatic five-wins-in-a-week during the 2010 TT, Hutchy, by his own admission, has not been fully race fit to compete again, until now. His horrific, career threatening leg break at Silverstone during a British Supersport race in 2010 and subsequent re-break during testing for an off-road bike event at the MCN Motorcycle Show in 2012 have blighted his racing ever since his most glorious of moments almost four years ago.

Hutchy will also compete in the 2014 BSB championship for a satellite off-shoot of the Shaun Muir Racing team, known as FFX Racing.

He said, "This is the first year since my accident in 2010 that I really feel 100% fit and ready to compete on the Mountain Course again. If I'm honest I wasn't right in 2012 and although it was a really difficult decision not to compete last year I had to get properly sorted. The Yamaha's will be really well set up and I'm confident that I can get in among the front runners again at the TT. Pole, fastest race lap and the win at Macau signalled to the world that I was back."

Meanwhile, it British Superbike star, Josh Brookes had a TT debut to remember in 2013, recording the fastest ever lap by a newcomer of 127.726mph. He also finished inside the top ten in the Superbike Race. 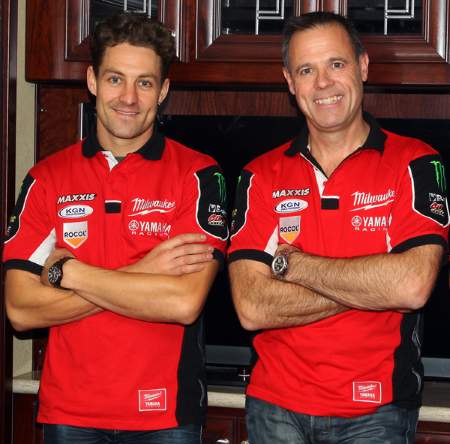 Brookes took 3rd place in the 2013 BSB Championship on the Tyco Suzuki but has switched allegiances for the 2014 season, representing SMR’s Milwaukee Yamaha Team.

He said, “The fans in the UK probably only associate me with the Superbike class as that’s where they are used to seeing me race, but I’ve a lot of history in the Supersport class. I’ve won a couple of Australian titles and two races in World Supersport, and although I’ve never ridden the R6 before, the team has a decent testing schedule planned before the TT and North West 200.”