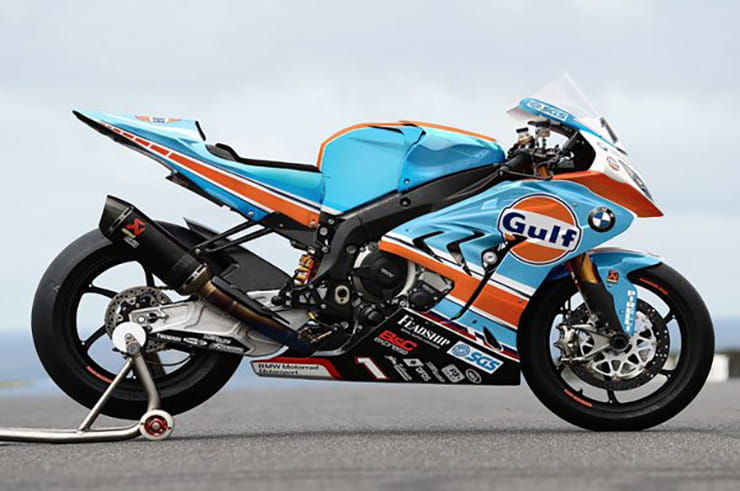 Australian racer, David ‘Davo’ Johnson makes the switch from Norton to BMW for the 2018 Isle of Man TT. He’s signed a deal with the newly-formed Gulf BMW Road Racing Team, run by SMR (Shaun Muir Racing), who will provide S1000RRs based on the team’s former World Superbikes in the Superstock, Superbike and Senior TT races.

The Aussie started first on the road in the Superbike and Senior TT races at the 2017 Isle of Man TT, when riding for Norton in 2017 and finishing with a pair of seventh places. It was the second of his two years riding for the Castle Donington-based marque.

With a fastest ever lap of 131.595mph set on a BMW S1000RR in 2015, Johnson remains the fastest ever Australian to lap the 37.73-mile Mountain Course and can be considered a firm favourite for a podium finish this time around. In terms of preparation for the TT, the team begin testing in Spain on 12th March ahead of the North West 200 in the middle of May, before the TT. 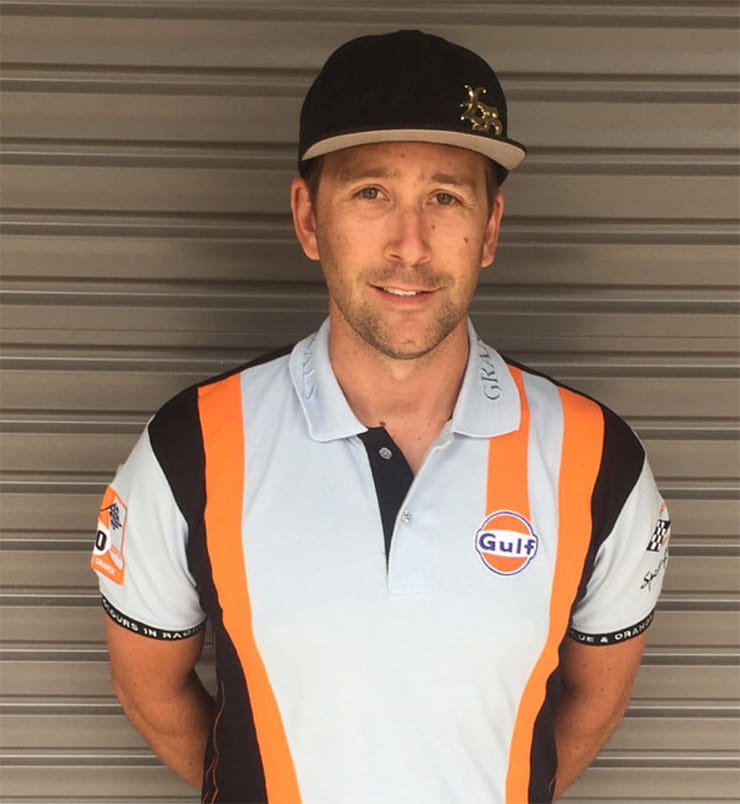 Johnson said, “I'm very excited to be back racing on a BMW with the full technical support of SMR and BMW Motorrad Motosport. The bikes will be as good as they can possibly be, and I am confident this package can push me to the next level at the TT.”

While Mats Nilsson, Team Manager, Gulf BMW Road Racing team, said: “SMR and Gulf Oil International have joined forces to deliver this exciting new project with the BMW S1000 RR, which has a proven winning record around the Isle of Man TT Mountain Course in both Superbike and Superstock trim. Both parties are currently in partnership with SMR's WorldSBK team and this relationship has been developed with a view to a long-term roads campaign.”