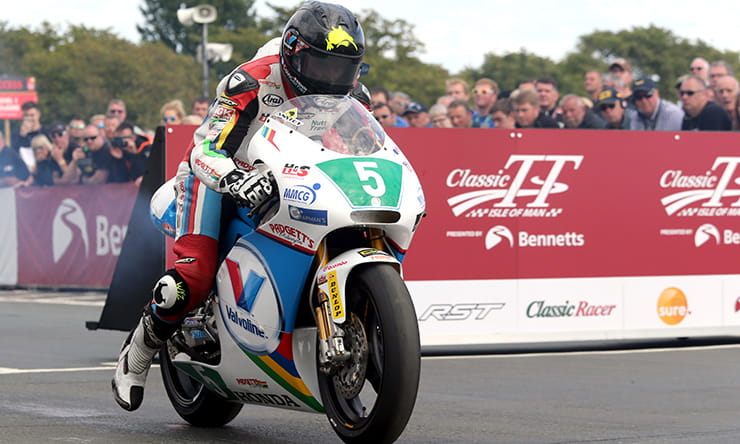 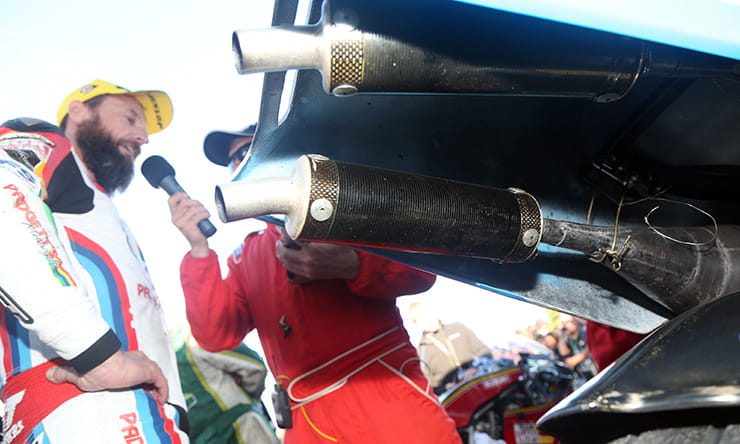 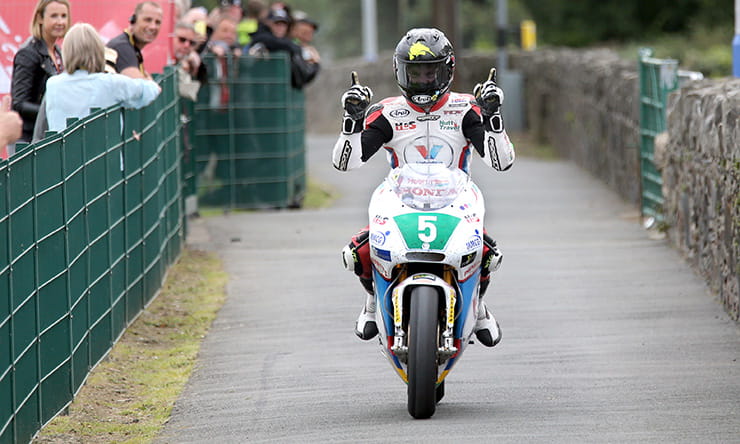 “It’s not passion, it’s obsession,” Clive Padgett once said to me.

Indeed it is. The boss of one of the most successful teams at the Isle of Man TT ever has racing running through his every fibre.

And talking to Clive Padgett in the lead-up to anything Isle of Man TT related is like talking to a child on Christmas Eve.

“I count down the days to every TT and every Classic TT,” says Clive. “I really can’t wait.”

This uncontainable excitement is, despite decades and decades of motorcycle involvement, both racing and running a dealership. None of that has ever quelled Clive’s passion or made him complacent.

“I just love it,” he says. “And the minute I stop getting butterflies before a race, I’ll stop racing altogether.”

Right now the team is preparing for the Classic TT, though it’s a less fraught lead-up than last year, when Clive - parts-sourcing help from Honda RS guru Richard Grantham - built an authentic RS 250 from scratch, in just four days.

“Bruce will be riding that machine again at the Classic this year,” said Clive. “Can you believe it - Bruce won the very last Lightweight TT in 2002 and won the first Lightweight Classic race. He also broke the big bike record at the Classic TT until Michael Dunlop broke it again in 2014 and then in 2015.” 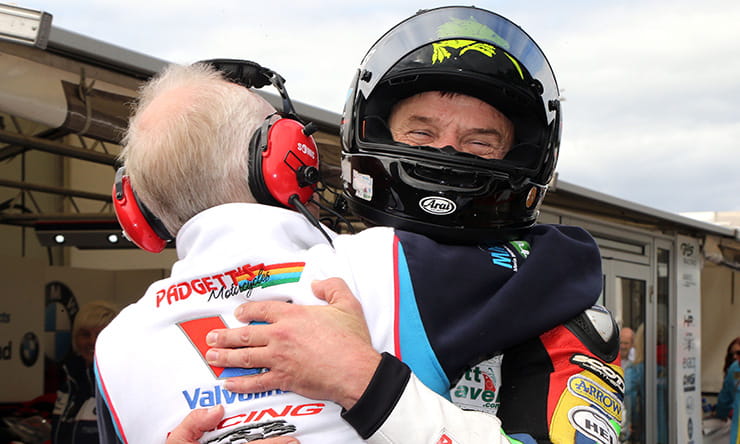 “I bought the YZR off Yamaha in 1995 and we ran at Suzuka and it ended up finished 8th, which was ahead of the factory Yamahas.”

But running period machines isn’t easy. “It is a challenge to keep them running because they are old but they are, at the end of the day, proper racing bikes.”

Padgetts are on something of a high after the Ulster GP, where the team had the most podium finishes of all the teams. “We had Conor Cummins, Bruce Anstey and Lee Johnston. And they all finished on podiums. Lee joked that we had the ‘oldest, the tallest and the smallest.”

So what’s the secret to this racing bunch from Batley?

“I think it’s because we’re a bunch of professionals who happen to be mates as well who enjoy going racing. Four of our team members are former TT racers, which means that - with the riders - we have seven racers on the team. Everyone on our team is passionate and we’ve worked with the same people for a long, long time. And I think that has a lot to do with it.”

Between now and the Classic, Clive will no doubt be counting down the ‘sleeps’ before the first qualifying session. Just like a kid before Christmas.