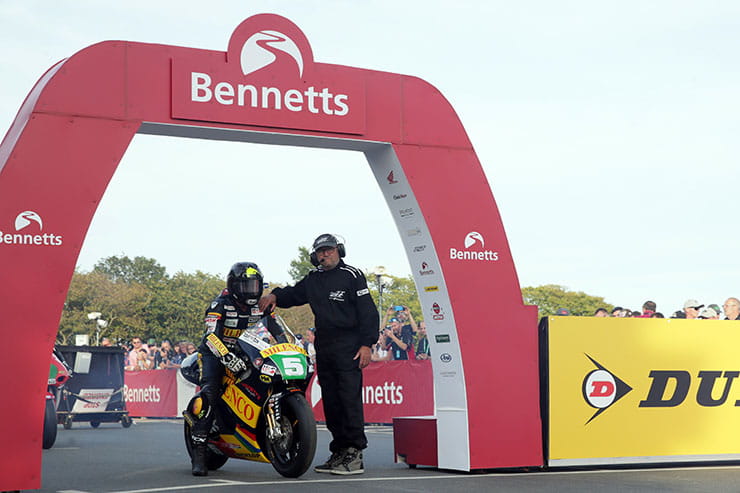 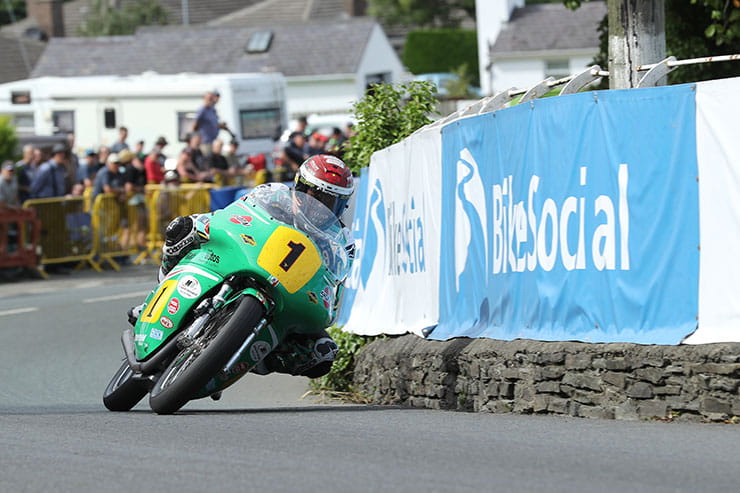 A ‘new look’ Manx Grand Prix event for 2022 has been announced by The Manx Motor Cycle Club and Isle of Man Department for Enterprise. The Classic TT title has been erased and the races run under that banner will now form part of the Manx GP starting this August across the traditional Bank Holiday weekend.

The Classic TT was introduced in 2013 and quickly established itself among the world’s leading classic road racing events, attracting unique and exotic machinery and a host of illustrious road racing names. Since 2013 the Classic and Manx were run back-to-back under the banner of ‘The Festival of Motorcycling’ which took over the island for 14 days – and it’s that level of intrusion and impact in terms of road closures and demands on marshalls that has led to the reduction in duration down to nine days.

Five races for classic machinery and modern-day bikes will be spread across the bank holiday weekend with qualifying sessions taking place for a week beforehand: 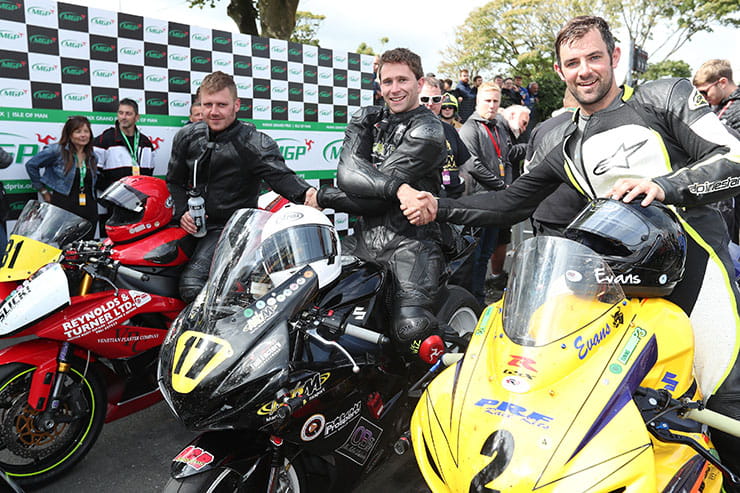 The Manx will celebrate its centenary in 2023 and has historically provided the proving ground for amateur riders aspiring to compete in the Isle of Man TT Races.

The event will also follow the Isle of Man TT Races by adopting the new Safety Management System being introduced for racing on the Mountain Course, which is aimed at driving safety performance across all areas of the events.

‘Having played an important role in our visitor economy for almost 100 years, I greatly welcome the developments announced today with regards to the Manx Grand Prix.

‘This key event contributes a significant £7.1m to the wider Manx economy and, when combined with the Isle of Man TT Races, accounts for £44m of visitor spending, which could be supporting up to 815 jobs in the island’s economy. It was therefore crucial that, together with the Manx Motorcycle Club, we undertook this review to identify ways that can help us to ensure the long-term sustainability of the event ahead of its centenary in 2023.

A full schedule including road closure times will be confirmed later this month.