MotoGP 2019: Round one summary and round two TV schedule 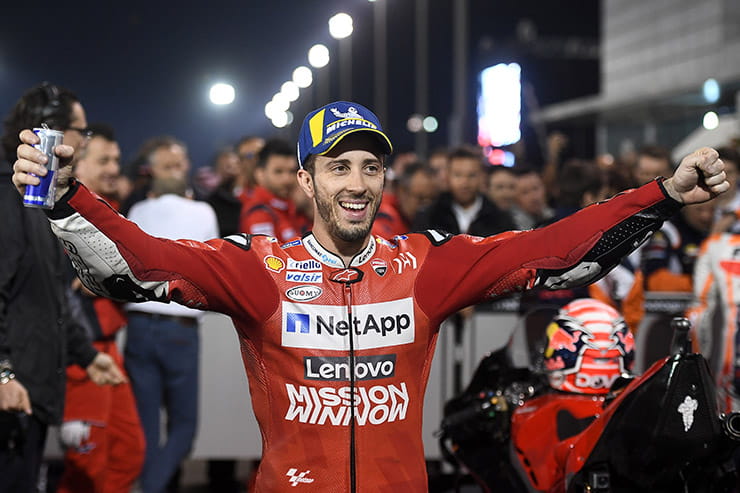 At the opening MotoGP round, Andrea Dovizioso pipped Marc Marquez to the post, winning by just 0.023 seconds - quite literally less than the blink of an eye. Britain's Cal Crutchlow took a fantastic third place despite still recovering from an off-season injury. Amazingly, fastest lap was posted by rookie Fabio Quartararo who unfortunately couldn't maintain the pace, and went on to finish outside the points.

Despite protests being lodged by Suzuki, Honda, KTM and Aprilia against the innovative swing arm design (which appeared to integrate an aero wing, in contravention of MotoGP technical rules) showcased on the Ducatis of Dovizioso, Miller and Petrucci, the MotoGP Court of Appeal ruling found in favour of Ducati, and the results were declared as final.

Moto3 continued to provide some extremely close racing with less than one second covering the top 11 finishers. Japan's Kaito Toba took an emotional first win, ahead of Lorenzo Dalla Porta and Aron Canet. Brit John McPhee took 3 points, finishing in 13th, while Tom Booth-Amos showed his determination after an early crash, re-joining the race before visiting the pits, re-joining and finishing the race in 24th place (3 laps down). 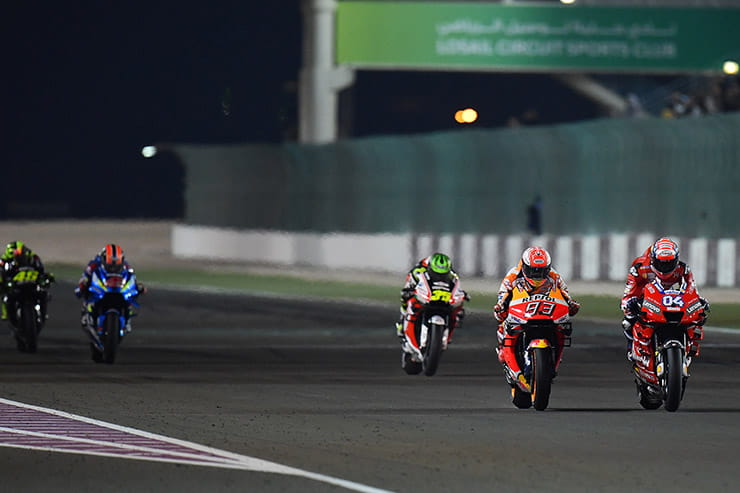 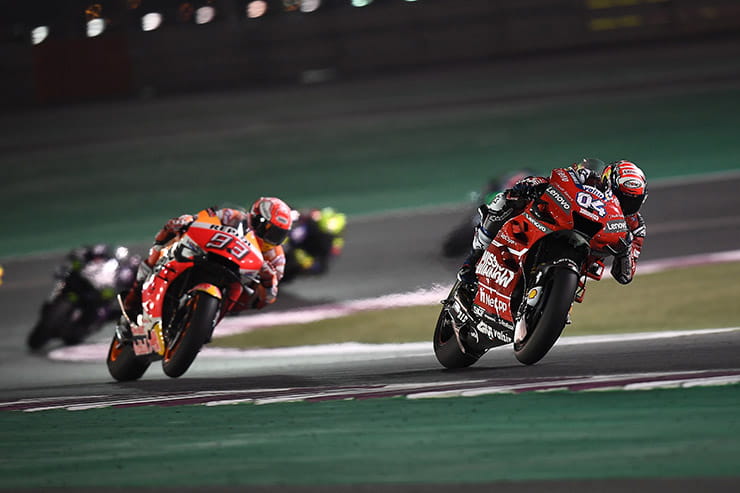