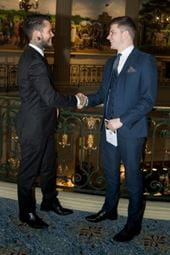 LinkedIn profile Growing up with Brands Hatch on his door step, his love for motorsport was an inevitability from a young age. Chris has been working in the automotive industry for over ten years and is our man on the ground at most Bennetts BSB rounds. He's young, enthusiastic and when not being paid to look at Facebook, or playing football, he'll be riding his KTM RC390.

With the current gap in the Bennetts BSB season, we take the opportunity to delve into the BSB archives with renowned race photographer, Jamie Morris.

A former racer himself, Jamie has been capturing the series since 2010 and is one of our official BSB photographers. Here are ten of his favourite shots of all time and why they’re so special to him. 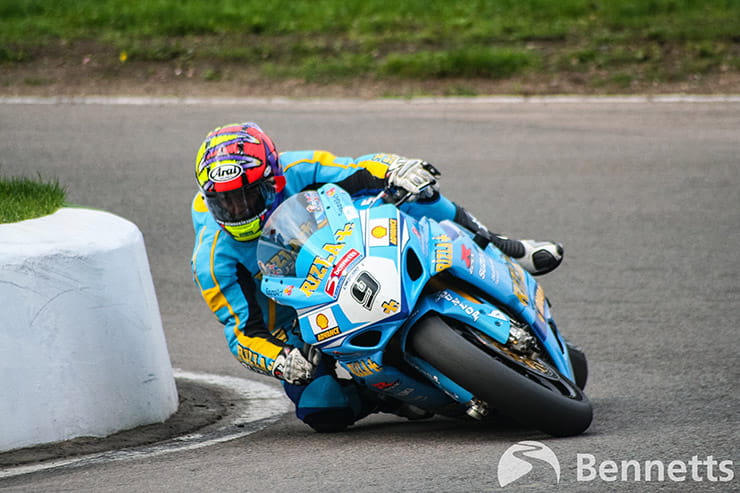 My first ever published photo. It wasn't even in the sports section, but made the reader’s photos section in MCN. I was hooked, it gave me the bug for seeing my images in print. 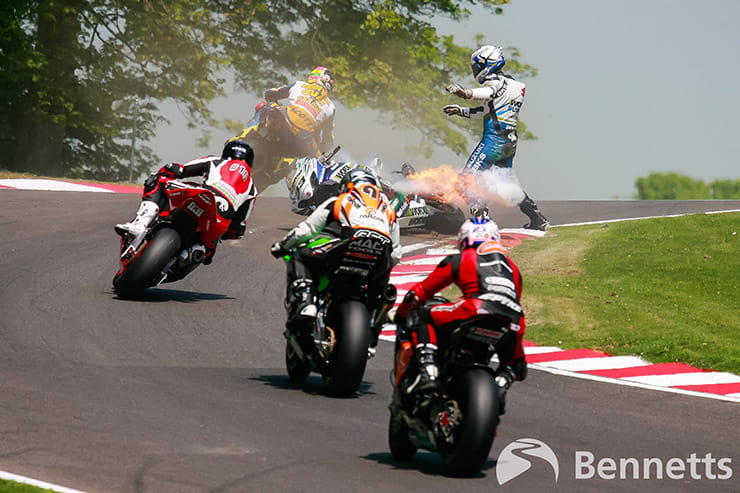 This shot was from my first season in British Superbikes and still one of my favourite photos. It still amazes me seeing this image and how everyone behind missed him. 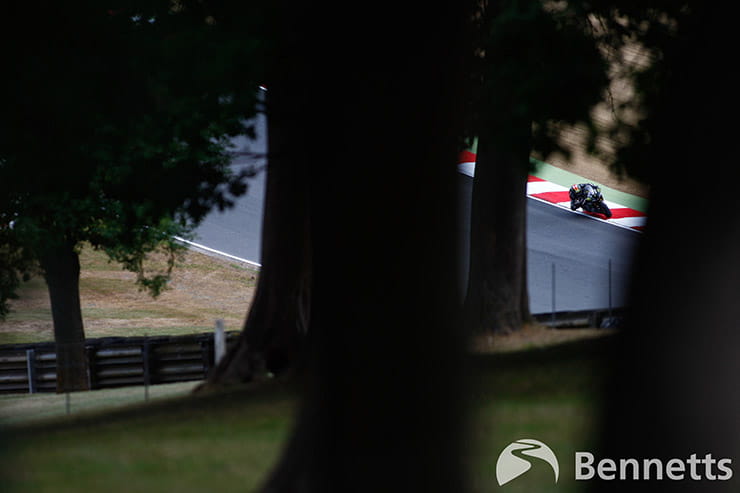 This was during my “find the most obscure way to take a photo” stage. It took me far too long to get this, but even now looking back it was worth the effort I think. 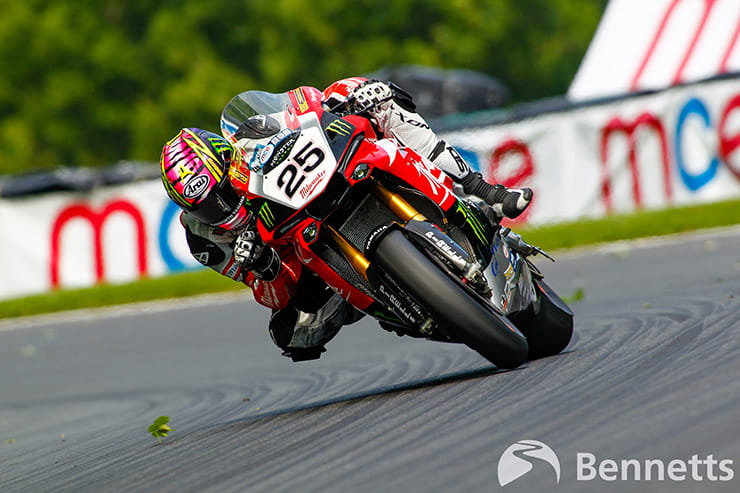 Where this photo was taken is now classed as a red zone so it wont be updated any time soon. But the light, Brookes style and the random blowing leaf just make this for me. Still blows my mind how sharp this photo is! 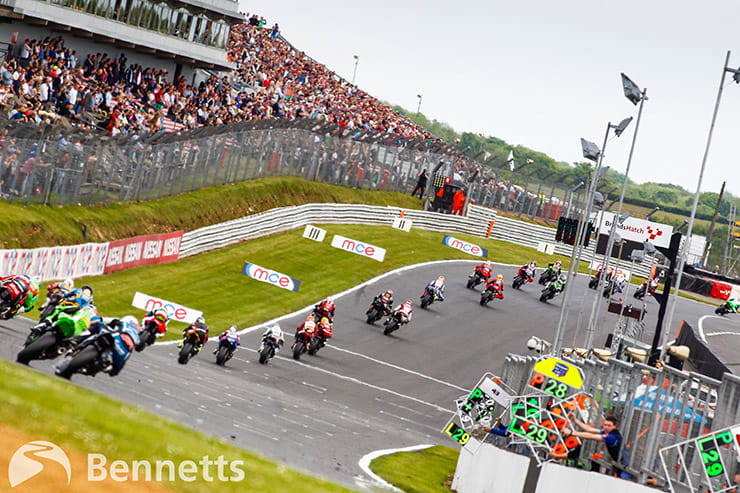 At the time, although liking this image, I didn't think it was anything particularly special. It turned out that someone saw this photo which opened up doors to massively further my career. 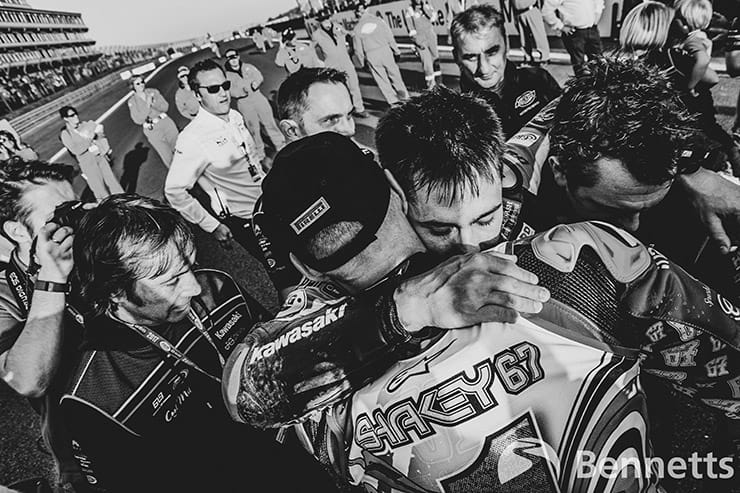 One of the best instances of being in the right place at the right time. I held the camera above my head and shot away hoping that I got something. I remember holding my breath and hoping before I checked the back of the screen. An incredible season and last round and I look back on this photo fondly. 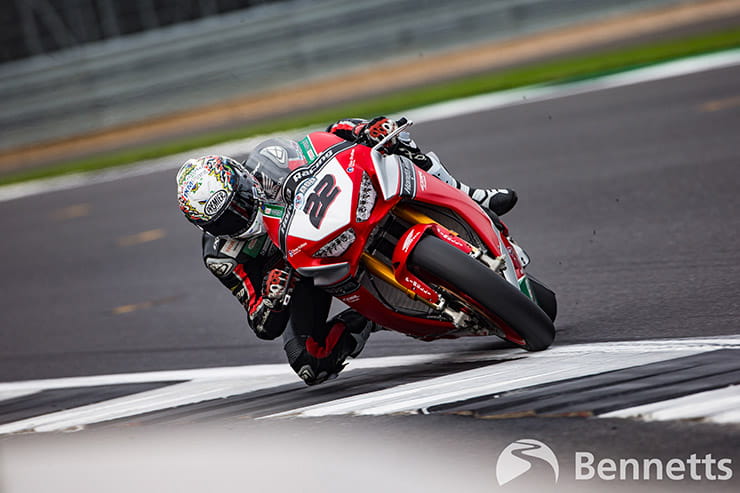 Many photographers have stood in the same place and got very similar photographs over the years, but I remember working at Goodwood Revival the Friday and Saturday of this BSB weekend. I turned up on the Sunday morning playing catch-up after missing two days. Then Jason goes and does this in morning warm-up. The flying rubber just makes it for me. 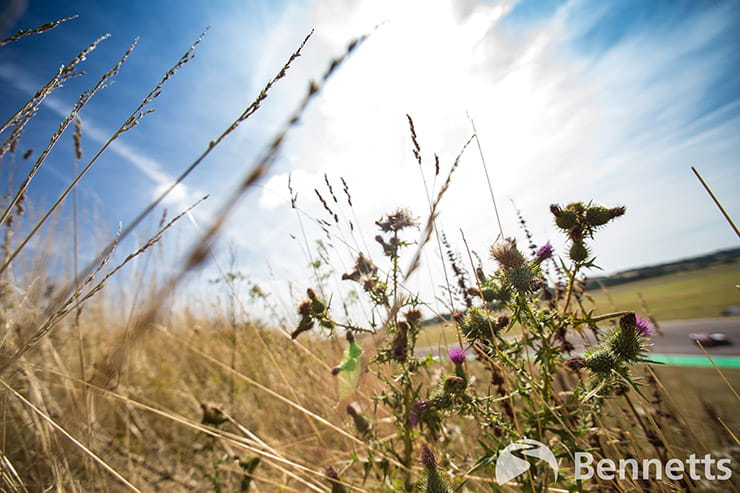 Totally messing about with the camera. But I get bored of seeing just bikes going round corners sometimes. Sure there’s a time and place for them, but I like to do things differently every now and then. 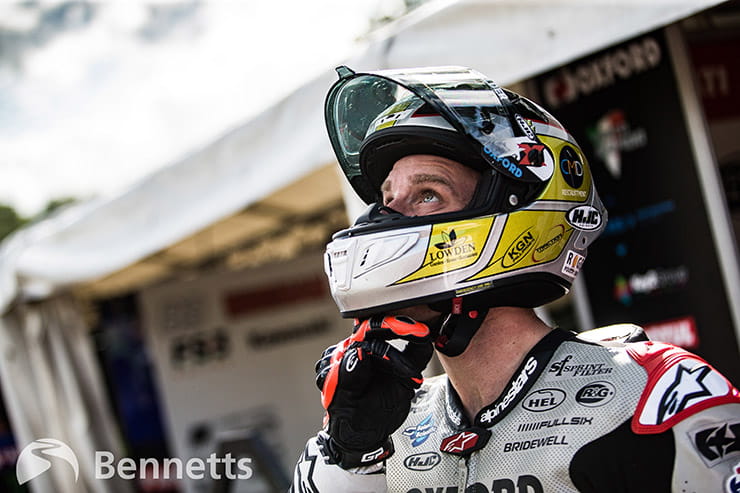 It took me many years and many attempts to capture this in a way that I was happy with. It needs no other explanation. OB46. 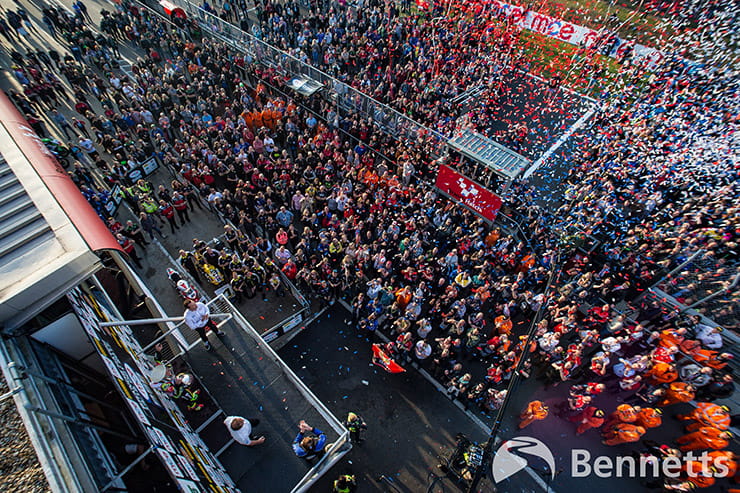 After standing on pit lane for many years, I finally managed to get up to the top of the tower in 2017. The crowd, the weather and the streamers finished off what was an awesome year in BSB.

Check out some more of Jamie’s incredible work here.