Crutchlow: “To beat Marc, Jorge and Vale on the same day was something special.” 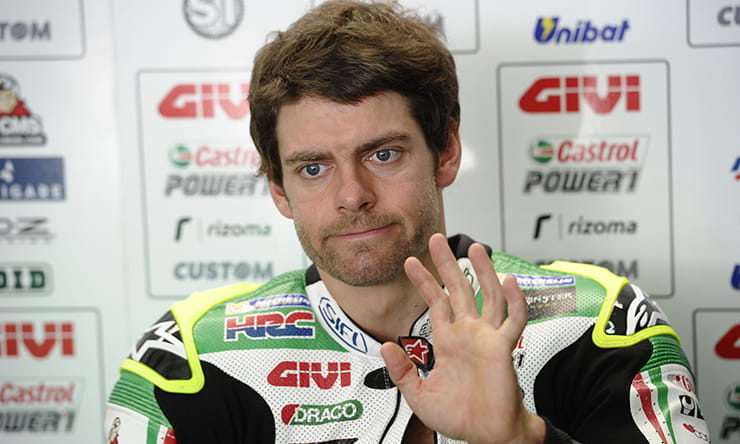 After his record-breaking victory last weekend at Philip Island, which saw Cal Crutchlow take his second MotoGP win this season, the LCR Honda rider has been speaking of his pride in beating three of the so-called ‘aliens’ - Marc Marquez, Jorge Lorenzo and Valentino Rossi. He even went on to say that Jorge is “in a downward spiral”

His achievement was the first time a British rider has won more than one race in the premier class in the same season since Barry Sheene in 1979, and the win was made all the more sweeter according to Crutchlow, when talking to BT Sport’s Neil Hodgson, because “to beat them all on the same day was something special because there’s not many people that can say, or will say, in their career that they managed to do it.”

While factory HRC rider, Marc Marquez, has already wrapped up his third MotoGP world title, Crutchlow and his satellite Honda sits 6th in the Championship standings just 14 points behind the second factory HRC Honda of Dani Pedrosa, who is out of action this weekend after breaking his collarbone at Motegi ahead of the Japanese Grand Prix. Crutchlow heads the race for the Independent Team Rider of the Year after his two wins and two second places have contributed to a 24 point lead over Tech 3’s Pol Espargaro but can he come out fighting for the overall title in 2017?

He said, “Do I have a Championship in me? I don’t know, I honestly don’t know. I think I could finish higher up in the championship that what I have this year and what I have before. But to challenge week in, week out on a satellite team is difficult because maybe a plug will be pulled somewhere if you’re beating them week in, week out, that’s racing. That doesn’t mean I wont give it shot. You know, I start every year thinking maybe I can challenge this year.”

To put Crutchlow’s recent run of good form into context, in his first 8 races this season he scored just 20 points yet in the last 8 he’s bagged 121 points.

BT Sport is the home of the MotoGP, watch the Malaysian Grand Prix live on BT Sport 2 on Sunday 30th October from 6.45am 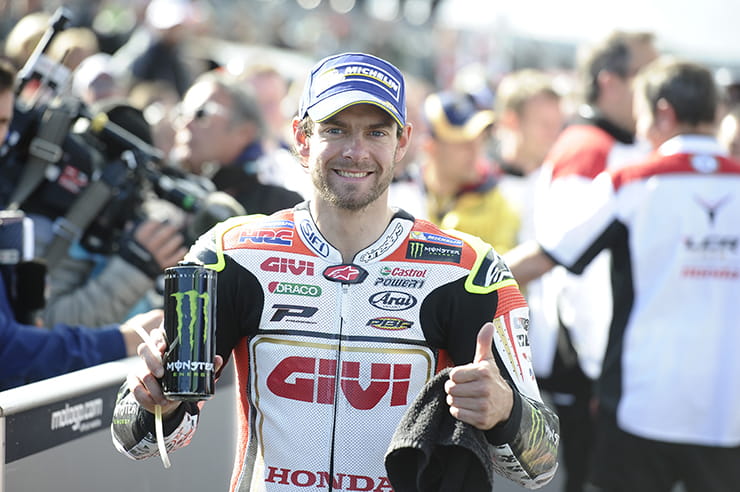