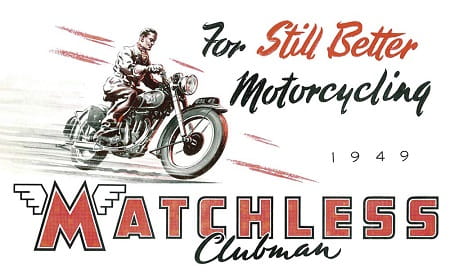 First we had Triumph making a comeback from the ashes, then along comes Norton, and last year Royal Enfield were back on the comeback trail with an all-new Continental GT.

But now legendary British motorcycle company Matchless confirm they are building an all-new bike and a flagship store in London this year.

Last week the historic British motorcycle manufacturer, Matchless, confirmed they are building a retro-style V-twin motorcycle powered by an S&S air-cooled motor. It will be unveiled at the EICMA Show in November. 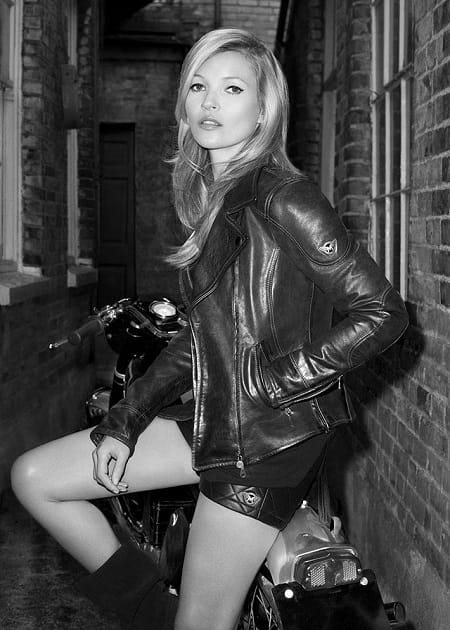 And now the boss of Matchless, Michele Malenotti, has revealed that the 150 year old motorcycle brand, who recently relaunched with a clothing line-up backed by supermodel Kate Moss, will also unveil a flagship museum and store in London’s Mayfair this summer.

The store will feature a museum celebrating 150 years of Matchless, plus the new clothing range, when it opens in July. Last week Royal Enfield also opened a flagship store in London.

We’ll bring you more news of the rebirth of Matchless as we get it.