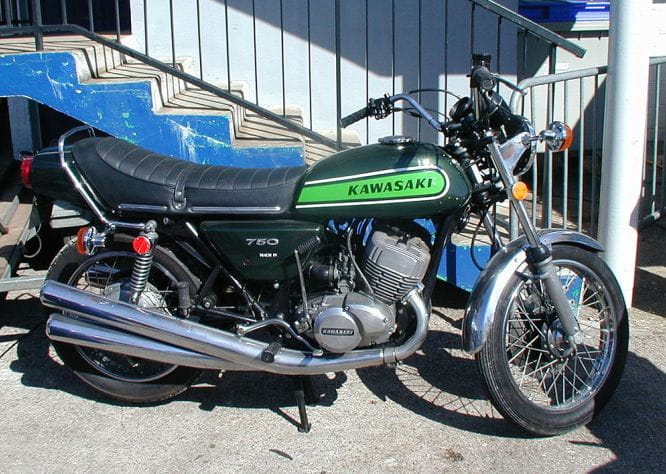 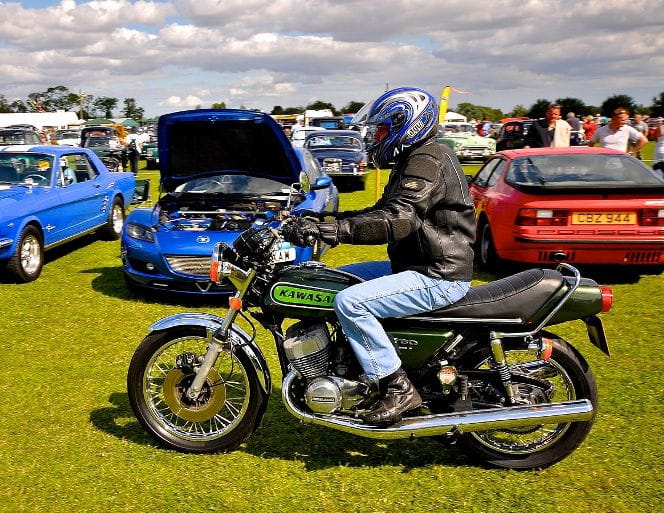 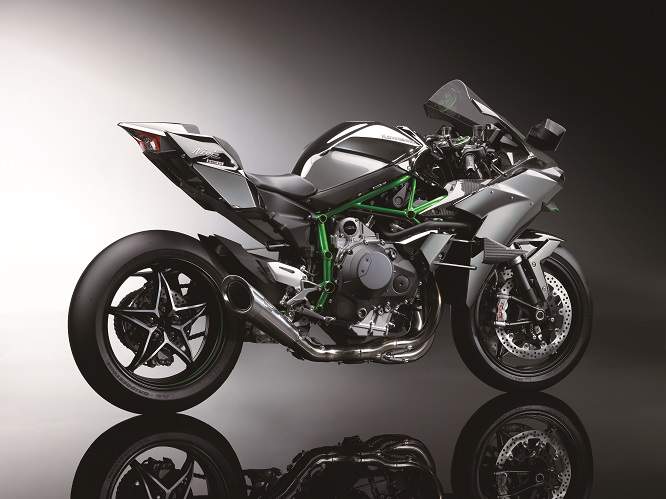 But have you seen Kawasaki's new £50,000 H2R with some 296bhp and a supercharger, unveiled today at the INTERMOT show in Cologne?