Yamaha MotoGP boss: No added tension between Rossi and Lorenzo in 2016 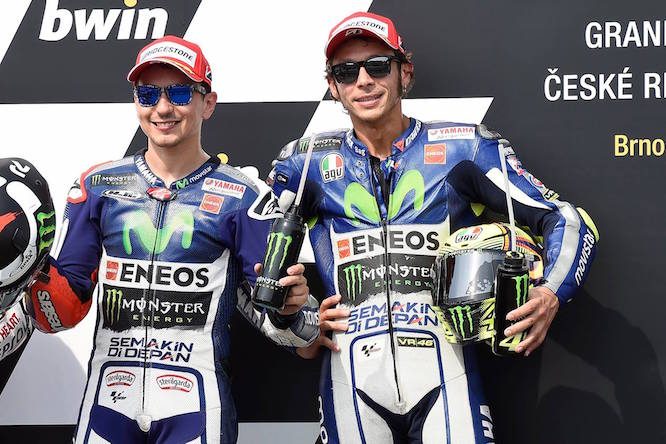 Yamaha MotoGP bosses have said they expects there to be no added tension between Valentino Rossi and Jorge Lorenzo this season after the pair came to blows at the end of 2015.

Lorenzo hit out at Rossi following the now infamous incident which saw the Italian nudge Marc Marquez off the track at the penultimate round of last year’s championship in Sepang.

The incident saw Rossi forced to start the next race from the back of the grid, ultimately ending his chances of clinching a tenth world title with the crown instead going to Lorenzo, much to the Italian’s dismay.

Despite this, Yamaha’s Team Director, Massimo Meregalli has said he expects there to be no added difficulties between the duo in 2016.

“I don’t see that it will be difficult dealing with the two riders together, no different than last year or the year before,” the Italian said at the Movistar Yamaha team launch in Barcelona. “I was prepared to have some troubles when Vale came back [in 2013] but it never happened and I don’t expect it to happen next year or in the future.” 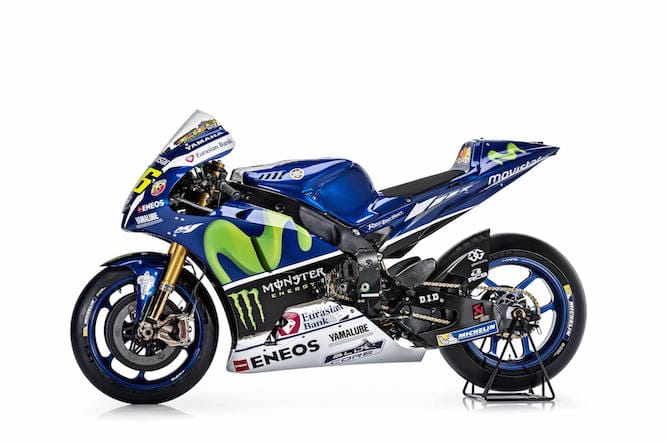 Following the last season’s dramatic climax, rumours emerged that Rossi and Lorenzo’s relationship could have deteriorated to the level where Yamaha would need to re-instate the wall that separated the two riders’ pit boxes during the 2009 and 2010 seasons.

However, Yamaha Motor Racing’s Managing Director, Lin Jarvis has said this is not the case: “We will go into next season the same as we’ve done in this season.There’s no reason to put a wall in the garage.

“One of our strengths is the fact that the team works really well together. We realise that the riders are individually competitors of each other but the team, the mechanics, the crew chiefs and engineers all work really well together and if we put a barrier or wall in the garage it will be to the deficit of the team, both riders and the engineers.

“This is something of the past and it’s not useful anymore. We understand that both riders are competing against each other but as Jorge has said, if Valentino is his main competitor for the championship it is a good sign as it shows Yamaha is at the front and that’s our main mission, to beat our competitors.”