Pramac Ducati boss: "We have offered Kent a long-term deal" 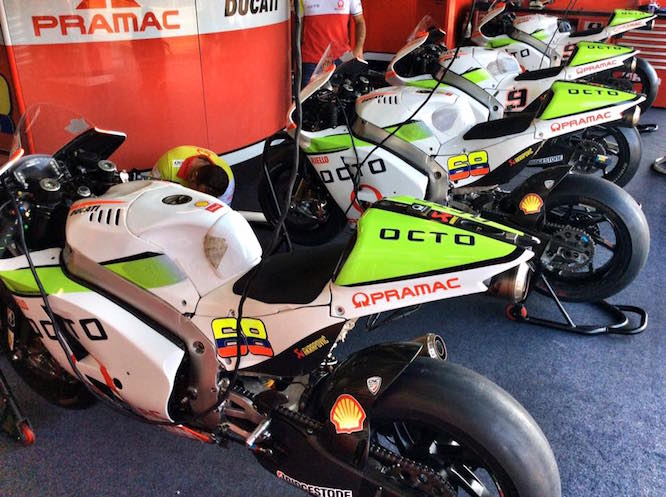 Pramac Racing boss Franceso Guidotti has admitted that he has made an offer for Danny Kent to step up to MotoGP with his team in 2016.

Leading the Moto3 championship by 56 points after a dominant first ten rounds, Kent has turned many heads in the Grand Prix paddock and has a pick of rides for 2016 in both Moto2 and MotoGP.

The Briton had looked set to pen a deal to remain with the Leopard Racing team as they step up to Moto2 next season, but a summer break approach from Pramac boss Guidotti has left him with food for thought.

It is believed that Pramac will run bikes very close to the spec of the factory team in 2016, making the deal an attractive prospect for 21-year-old Kent.

“We have had contact with Danny for 2016 and it is an option,” said Guidotti speaking in Brno. “He is making his decision because it is a big step. I think we are offering a technical package that is very interesting. 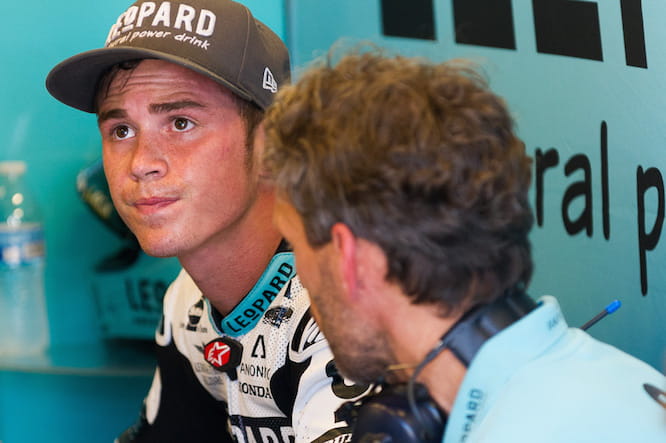 According to reports, the team has offered Kent a three-year deal acknowledging it can take time for a rider from the Moto3 class to get used to the heavier, more powerful MotoGP machines.

“It’s a long term contract,” Guidotti continued. “It has to be a long term agreement as with a young rider, especially coming from Moto3, it cannot be done in one year. It is a long term project.

“We have seen what Danny is showing this year in Moto3. He had a short experience in Moto2 so is not completely inexperienced on heavy bikes. He’s leading Moto3, looks likely to take the championship and the impression we’ve had talking to him is that he’s a very committed guy."

The Pramac team is expected to keep hold of Danilo Petrucci for 2016 and Kent isn’t the only option for the outfit’s second seat. Ducati-contracted Yonny Hernandez could yet retain his place in the squad for 2016 and it’s also believed Guidotti has spoken to Moto2 championship leader Johann Zarco.