The 2017 Bennetts Lightweight TT race starting order has been confirmed, the race is scheduled to start at 2:15pm on 7th June.

The Bennetts Lightweight TT race is for 650cc twin cylinder four stroke motorcycles that are water cooled. The bikes have to be designed for road use (previously available in dealerships) and the race duration is four laps. The bikes will cover around 150 miles with the fastest bikes averaging 120mph over the course of the race. The bikes will stop at the end of lap two for fuel and a rear tyre change if needed.

This year Northern Ireland rider Lee Johnston (pictured below) has the honour of leading the field down Bray Hill. Johnston returns to the class having last raced a lightweight at the TT in 2014 when BikeSocial sponsored the race. Johnston knows the path to the podium, he took a Superstock TT podium in 2015 when he finished third, and will be hoping for more of the same come race week.

Lightweight class specialist Ivan Lintin (pictured above) starts from the number two spot as the Lincolnshire rider will attempt to make it three consecutive wins in the event aboard his RC Express Racing Kawasaki ER650. 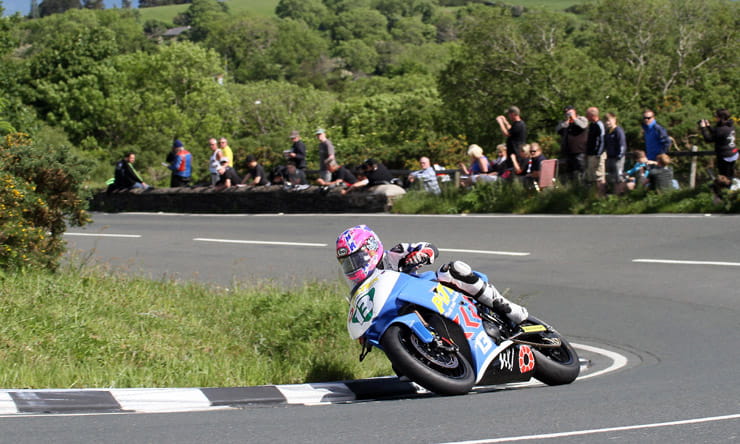 Martin Jessopp starts from number three aboard the Riders Motorcycles Kawasaki. Jessopp (pictured below) finished 3rd in the Bennetts Lightweight TT last year at an average speed of 115mph making him a strong contender for a podium again in 2017.

Michael Rutter starts from number four this year aboard the stunning Paton S1. Rutter astonished the field in 2015 on this bike finishing a very respectable third, and recording the third fastest lap ever in this class in the process. Rutter will have Dan Cooper breathing down his neck at the start and the hard charging Michael Dunlop chasing them both as he starts from number six. Dunlop is a 13-time TT winner but has had a chequered history with the lightweight class and is sure to be hoping to making amends in 2017. 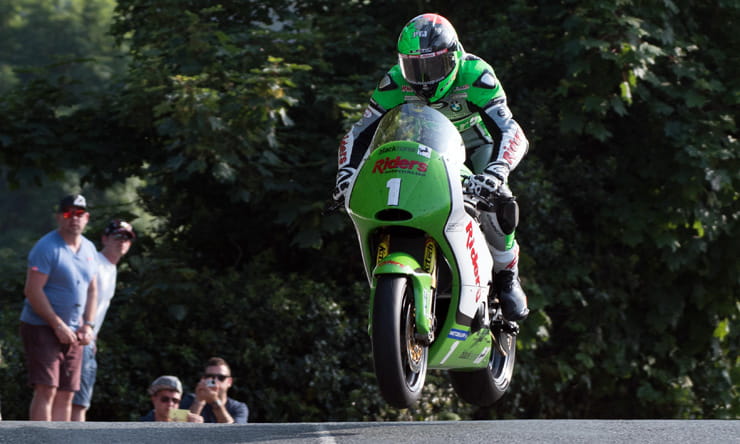 Hot on Dunlop’s heels will be Gary Johnson on the WK Moto machine starting from number seven. Johnson finished fourth in the Bennetts Lightweight TT race last year only two seconds off a podium, definitely not a rider to be counted out. James Cowton, third in the 2014 race, lines up on a second McAdoo Kawasaki at number eight with Steve Mercer starting at number nine on the second Dafabet Devitt RC Express Racing Kawasaki.

Rounding out the top ten is another potential race winner in the form of Peter Hickman aboard the second KMR Kawasaki. Hickman has lapped the Mountain Course at 132mph so certainly knows his way around and will be looking to add a third TT win to the trophy cabinet.

The Isle of Man TT races begin on the 3rd of June and run until the 9th of June. Follow the races live @bennetts_bike and for more information head to www.iomtt.com

Top 20 Starting Positions for the 2017 Bennetts Lightweight TT race look like this: 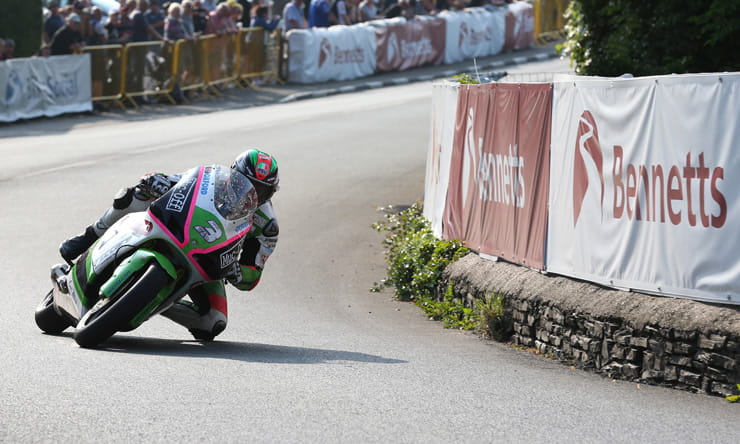