Return of the Transalp? 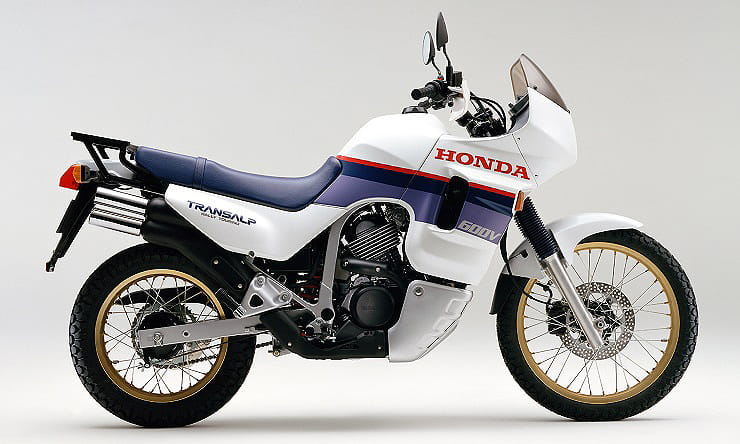 For years there have been rumbling rumours that Honda is working on a scaled-down version of its Africa Twin to compete against the likes of Yamaha’s Ténéré 700 – and now those whispers have gained another dose of credibility from the firm’s decision to reapply for rights to the Transalp name in the USA.

Honda cancelled its previous US-market rights to the name back in 2016, but this month the firm has filed a new application to protect the name over in the States, saying it’s for use on ‘motorcycles and motorcycle structural parts’.

Elsewhere, while the last generation of Transalp disappeared from sale in 2012, Honda has hung on to the rights to the name. In Europe the company’s 2008 registration of the name was renewed in 2015, giving protection until 2026. In Australia records show the rights were renewed in 2017 and in Japan the same was done in 2019. However, renewing existing rights is simpler than starting a new application, as has happened now in the USA. 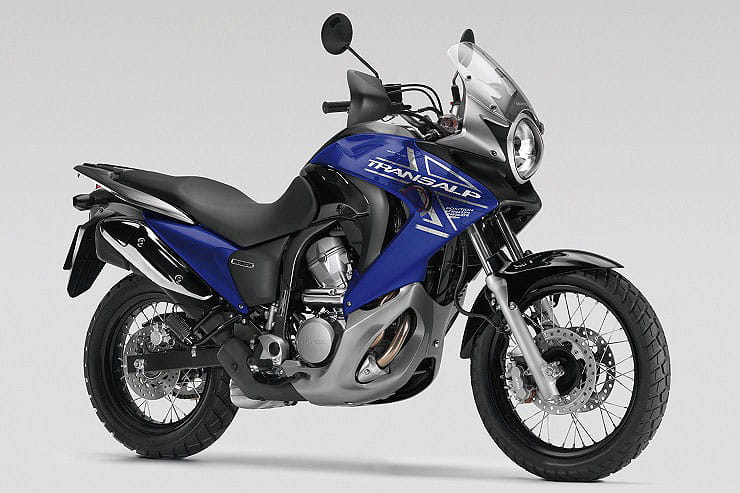 The 2008 model, above, marked the last revamp for the Transalp before production ended.

A new Transalp certainly makes sense. Adventure bikes are still hot property and the recipe Honda has struck upon with the latest Africa Twin has proved a hit. While the company has got smaller adventure models – the CB500X and NC750X – they’re both very much road-oriented machines. Meanwhile, the ageing VFR800X and the VFR1200X are both on their last legs, not complying with Euro 5 emissions rules and thus being sold here under end-of-life rules aimed at bikes that are going out of production.

Meanwhile, Yamaha has been making hay with the Ténéré 700 – a much more capable off-road offering, more akin to a mini Africa Twin than any of Honda’s own offerings – and other models like BMW’s F750GS and F850GS, KTM’s 890 Adventure and Aprilia’s forthcoming Tuareg 660 are making a strong case for middleweight parallel twin adventure models.

The original Transalp was a V-twin, debuting in 1986 as the XL600V, becoming the XL650V in 2000 and getting its final update to XL700V form for the 2008 model year. An XL400V version was also sold in Japan. Any new Transalp is much more likely to use a parallel twin engine, though, as they’re cheaper to make, lighter and easier to package than V-twins, hence the format’s popularity in the current crop of adventure middleweights.

When word of the current CRF1100L Africa Twin first leaked, marking a capacity hike over the then-current CRF1000L version, the rumour mill in Japan suggested that a downsized, 850cc model was also under development. Could such a bike be the reason for the new Transalp trademark application in the USA? Don’t bet against it.