The resurgence of Yamaha’s hugely successful MT-range is set to be bolstered with a new A2-licence friendly model based on the recently launched YZF-R3 named either MT-03 or MT-320.

The beautiful four-stroke, twin cylinder, 320cc motor makes its debut this year in the brand-new R3 which shovels out 41bhp. It is also set to be the power-plant of its naked stable mate in time for 2016.

An insider at the firm told Bike Social: “The idea of an MT fitted with the new R3 parallel twin engines is a very interesting concept, especially given the success and popularity of the new MT range.” 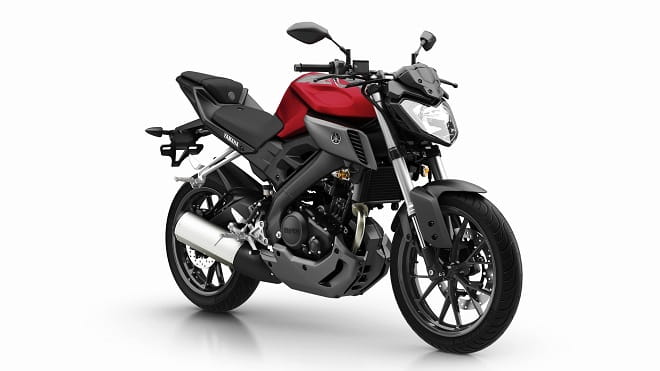 The 250-400cc market has been hugely popular in Asia but is quickly gathering pace in Europe with almost all manufacturers having a presence. KTM have the 390 Duke and RC390, Kawasaki bought out a Z300 and Ninja 300 while Honda have their CBR300R as well as an unfaired version in the USA and Asian markets. BMW have even been spotted testing an entry-level bike, believed to be of similar capacity to the KTM’s. Triumph even publicly scrapped their much-reported 250cc but sources close to the factory claim the bike could be re-engineered as a 300cc model. 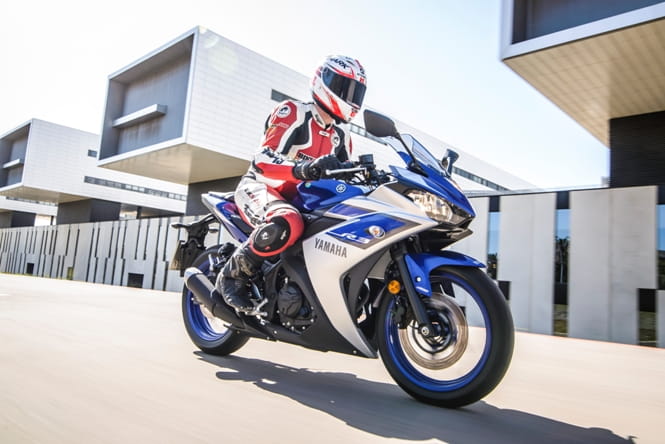 The MT-03, or MT-320 as it could be named, will join the seven other current member of the rejuvenated MT range. Originally, Yamaha introduced the rather unusual 1,700cc V-Twin, MT-01 in 2005 followed by the single cylinder, 660cc MT-03 a year later. Neither pulled up trees with incredible sales figures. 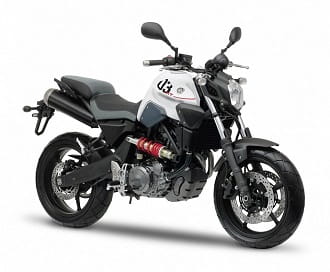 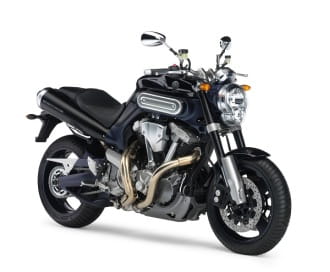 However, the motorcycling world was blessed when Yamaha introduced us to a revived MT range (MT stands for “Master of Torque” by the way) in September 2013 starting with the three-cylinder MT-09. A middle-weight parallel twin, MT-07, followed in February of 2014 which was quickly joined by the entry level MT-125. Therefore Yamaha are offering models relating to an A1, A2 and A licence.

Two more versions of the 09 (Sport Tracker and Street Rally) and an extra 07 (Moto Cage) were added to the popular range. So popular in fact that the 07 and 09 were the second and third best-selling motorcycles across Europe in 2014. The physically largest bike emerged earlier this year to high praise from all journalists and customers like, the MT-09 Tracer.

If Honda bought the CB300F to Europe and Suzuki came to play with a 300cc GSX-S, for example, customers could have a rather healthy range of options to choose from, akin to the 1,000cc market.