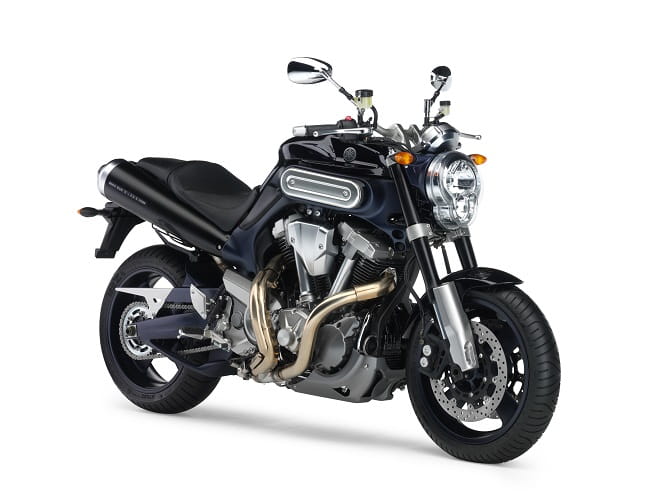 Some bikes live and die by fashion and the Yamaha MT-01 is one that fell on its sword in just a few short years following a poorly timed introduction. Yet, much like the Ducati Sport Classic range, changes in rider’s tastes have seen this bizarre motorcycle going through something of a resurgence in popularity recently and as a result, prices are on the up. So what is it about the MT-01 that is currently making it so appealing?

The Master of Torque (yep, that’s what MT stands for) first appeared in 1999 as a concept bike at the Tokyo Motor Show. A large capacity naked bike, Yamaha’s idea behind the MT was that its engine would inject some much-needed soul into the traditionally pretty sterile offerings from Japan. They called it Kodo and likened it to a heartbeat or the sound of a traditional Japanese drum. Despite being slightly confused, this concept seemed to appeal to the public and so Yamaha pushed the green button on production. Although sadly that button was not linked to the correct machine…

The first MT model to arrive wasn’t actually technically an MT, it was a BT. The BT1100 Bulldog (or Bullfrog as it was rather cruelly nicknamed) arrived in 2001 to a rather lukewarm reception. Part cruiser, part naked bike, it was powered by a large capacity air-cooled motor that was wrapped in a sporty chassis with R1-style brakes. While the idea seemed sound enough, the Bulldog was hideous to ride and bombed. Undeterred, Yamaha pushed the green button again and this time it was connected to the right machine… 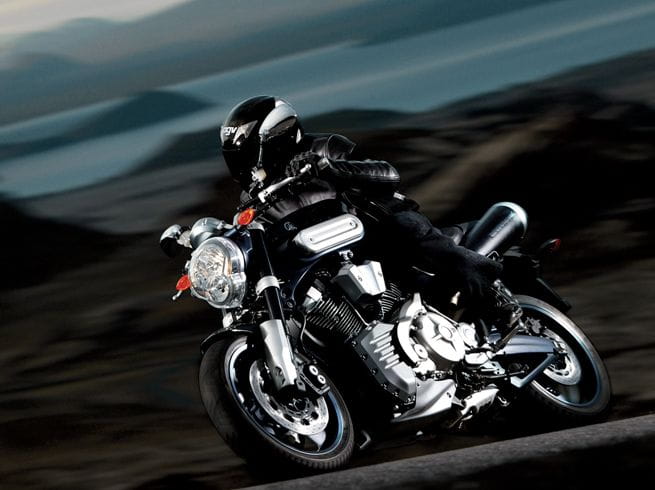 The MT-01 was launched in 2005 and, on paper, seemed to redeem some of the credibility lost by the Bulldog. Powered by a huge air-cooled V-twin taken from the Road Star Warrior, this was the biggest V-twin engine Yamaha had ever produced and while it only made 90bhp, it thumped out 110lb.ft of torque. That certainly seemed enough to warrant the ‘master’ name. And the MT handled as well.

At the time, Yamaha claimed they were going to create a one-make race series for the MT-01 and as such armed it with a die-cast chassis with inverted forks and radial brakes taken from the R1 and an innovative under slung shock. All seemed good for the MT-01, but then Yamaha’s marketing men got involved and it all went south.

The MT-01 was marketed as a bike for sportsbike riders who were a bit scared to go fast rather than as an odd looking naked and as such it flopped. Those who tested the bike ran into exactly the same problems that Buell models always have – a cruiser engine simply can’t cut it in a sporty bike. The MT-01’s V-twin might have made a stack of torque, and the chassis handled reasonably well, but the gearbox was typically cruiser agricultural, the motor slow and the bike seriously heavy at 240kg dry. Riders simply couldn’t understand the concept and while the MT-01 looked very cool, sales were abysmal and Yamaha dealers simply couldn’t shift stock. Yamaha attempted to attract customers by offering free tuning goodies, then adding a bit of colour to the traditionally muted MT-01 paint schemes and finally creating an Ohlins shod MT-01 SP, but it was to no avail. The MT-01 was discontinued in 2010 and the only people that really missed it were its passionate fans and the French, who went mad for the bike! And then it started to gain in popularity…

Nowadays riders are seeing the MT-01 as a quirky naked bike that sounds absolutely mind blowing with a set of race exhausts fitted. It may be a big old barge, but the MT can certainly hustle through bends and, as long as you don’t rush the engine or gearbox, it is a great bike to ride and bang on fashion. If you want a superb base for a customisation project, look no further than the MT-01. Decent, unmolested, MT models are starting to grow in value and the rare MT-01 SP is very sought after thanks to its upgraded suspension. Bargain MT-01s are still out there, but the original Master of Torque is fast becoming a rare object. 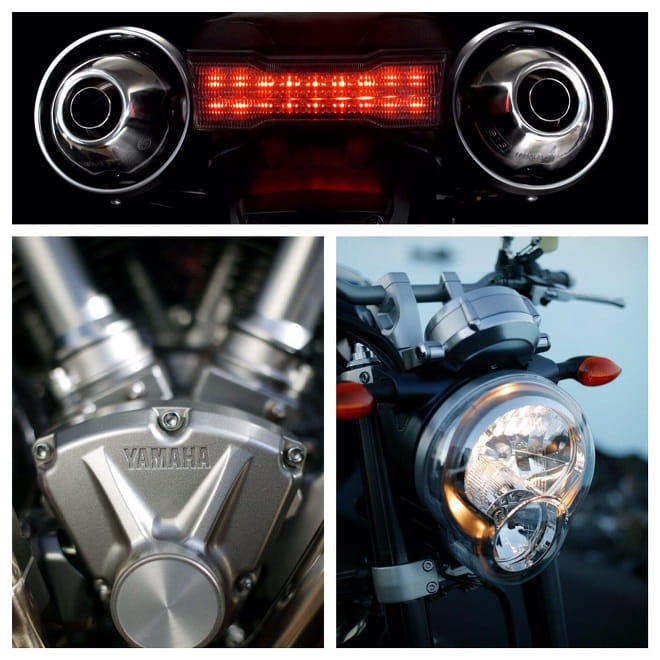 http://global.yamaha-motor.com/showroom/mt/ - This is where it all gets a bit weird. Yamaha have their own Master of Torque animated series. Worth a look…