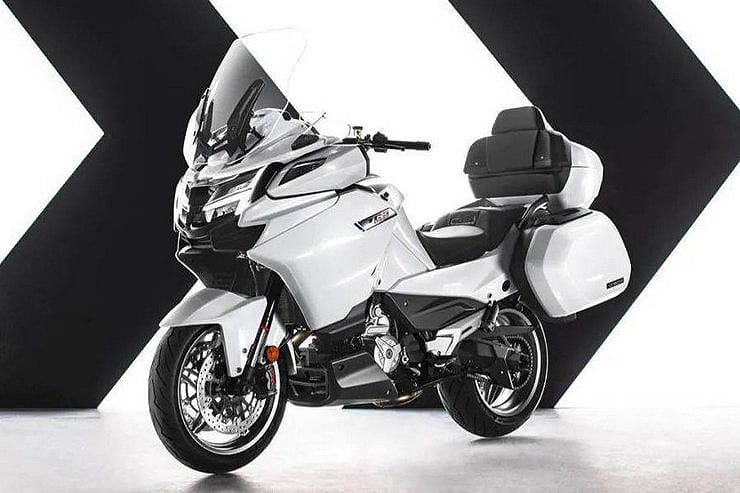 We were first to bring images of CFMoto’s new 1250 tourer back in October 2019 and now the firm has officially unveiled the bike at the CIMA show in China.

CIMA is looking to be this year’s biggest live motorcycle show, with the cancellation of major European events including Intermot and EICMA, so it’s no surprise CFMoto has used it as the platform to launch the new 1250TR-G tourer.

The bike, which appeared in police form earlier this year, uses a new version of KTM’s LC8 V-twin engine. Despite the ‘1250’ name the bike’s actual capacity is 1279cc, with a peak power of 105kW, which translates to just over 140hp. That instantly makes it the most powerful production motorcycle yet to emerge from China. 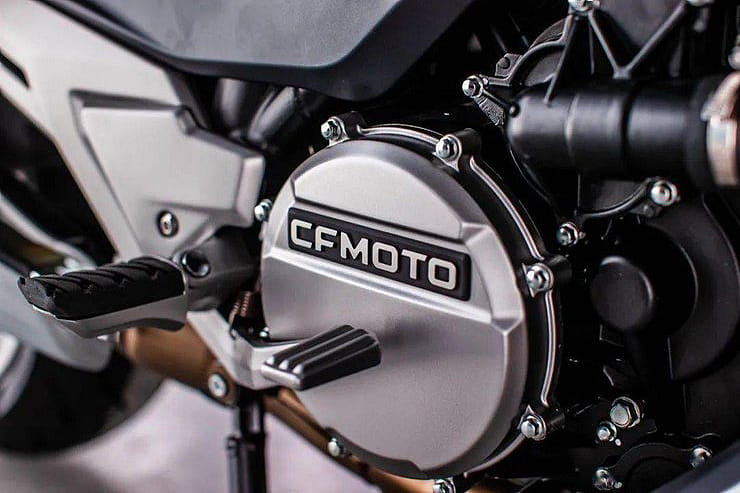 CFMoto’s links with KTM run deep. The firm already manufactures a lot of KTM’s engines on behalf of the Austrian firm, including the LC8c 790 and 890 parallel twins and the smaller single-cylinder engines, as well as building entire KTM bikes for the Chinese market. It will also soon launch its own bike using the KTM 790 engine, the MT800, as a 2021 model.

However, the 1250TR-G is the first production machine to use CFMoto’s version of KTM’s V-twin engine. The company hinted at such an engine layout with the V.02-NK concept back in 2017. 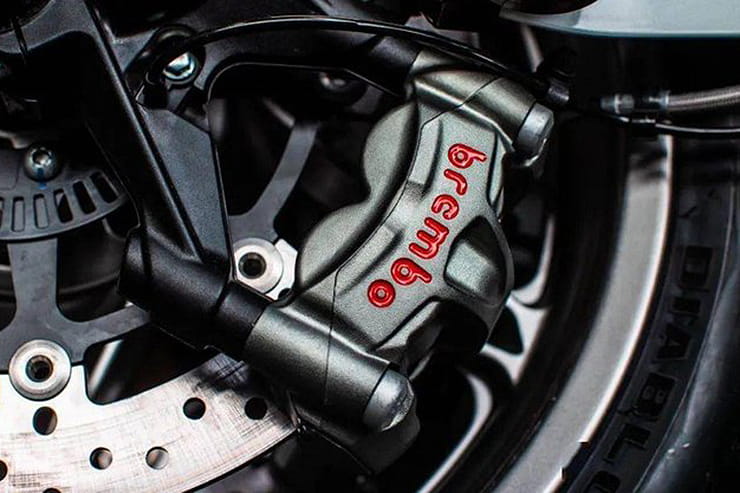 The 1250TR-G might be a Chinese-made bike but it’s dripping with high-end components and cutting-edge technology.

The brakes are radial-mounted Brembos, while the suspension comes courtesy of KTM’s sister firm WP. There’s a built-in stereo system from JBL, while the full colour TFT dashboard is believed to be the largest such unit ever to be used on a motorcycle.

The giant, widescreen display offers all the usual information as well as multimedia controls, access to the bike’s setup including multiple riding modes, suspension settings and tyre pressure readouts. It can also be reconfigured to change the layout of the instruments and user interface. 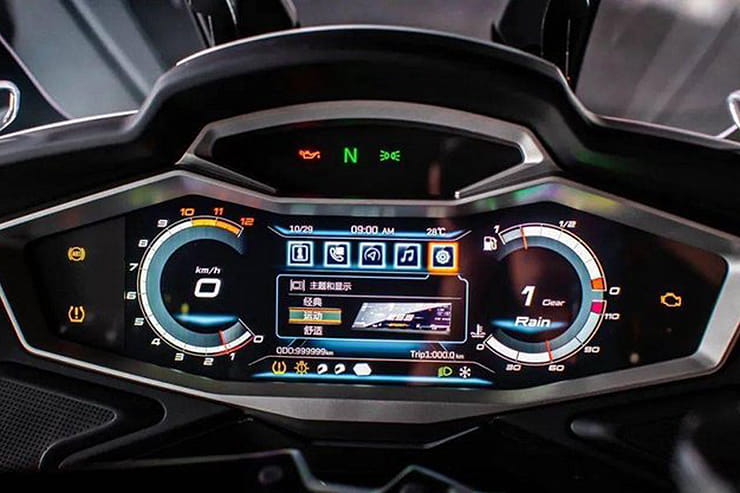 The CFMoto 1250TR-G is due to go into mass production in the first half of 2021, and while it’s initially aimed at the Chinese market there’s no question that the bike has the specifications to put the frighteners on the likes of BMW in the touring bike market worldwide. Combined with the sort of low pricing we associate with Chinese bikes, it might just be the machine to move CFMoto into an entirely new section of the market. 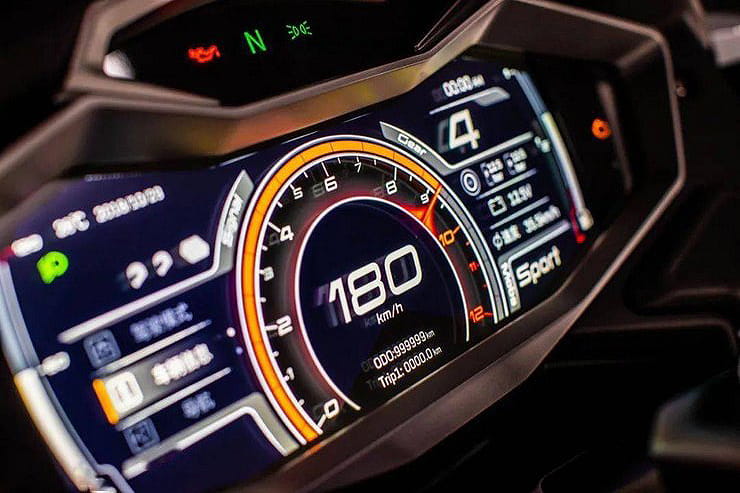