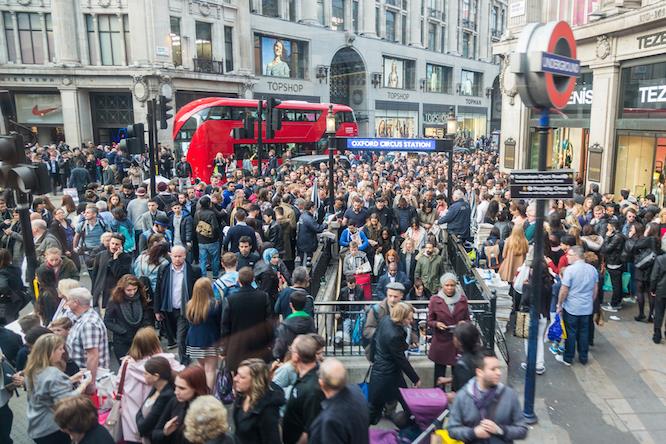 London ground to a halt at 6pm last night as tube workers down tools and shut down the entire tube network for a 24 hour strike. Members of the RMT and Transport Salaried Staff's Association unions are taking industrial action in protest at plans to close ticket offices.

Hundreds of thousands of commuters have been plunged in to chaos as they search about finding an alternative way of getting to work, with queues for the buses and overground trains quadrupling while the roads also grind to a halt with taxis and cars.

Meanwhile, those on two wheels continue to cruise to work as normal, zipping in and out of the traffic.

You don’t even need a motorcycle licence to be able to ride a bike to work, so long as you’ve taken your compulsory basic training. This, day-long, relatively cheap training enables you to ride anything up to a 125cc motorcycle on L plates – all you need to be able to commute across the city.

The motorcycles themselves are often more affordable and much more economical than a car. We’ve pulled together this list of some of the best bikes you can ride after taking your CBT. 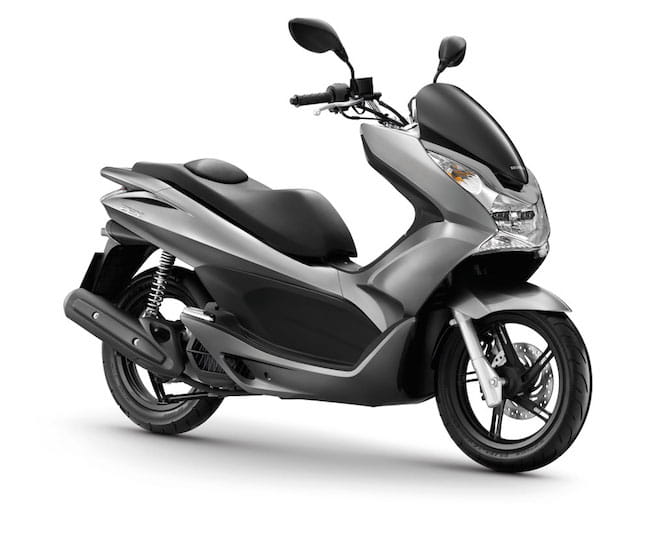 Honda’s PCX125 is the most popular powered two-wheeler in the United Kingdom. More new PCXs have been registered in the last 24 months than any other motorcycle or scooter.

It is the perfect city commuter tool and the 125cc single-cylinder, four-stroke engine even has a bit of poke should you want to take it on the faster A roads or even out of the city. With a claimed MPG of 133.9, you’ll certainly save the pennies when it comes to fuel! 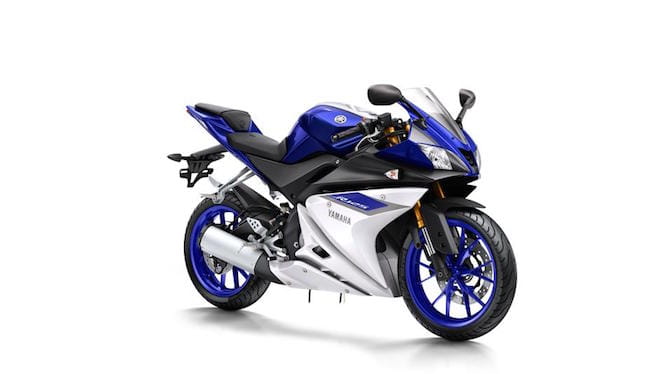 If you’re a fan of sports bikes then Yamaha’s YZF-R125 is a perfect place to start. It’s one of the most stylish 125cc bikes on the market and bears heavy resemblance to its elder siblings, the YZF-R3, YZF-R6 and the new YZF-R1.

It’s a little pricey, but you can pick up some decent second hand models for around £2500. The upright bars make it more of an acceptable commuter bike, but bear in mind the sports bike positioning isn’t that great for longer runs! 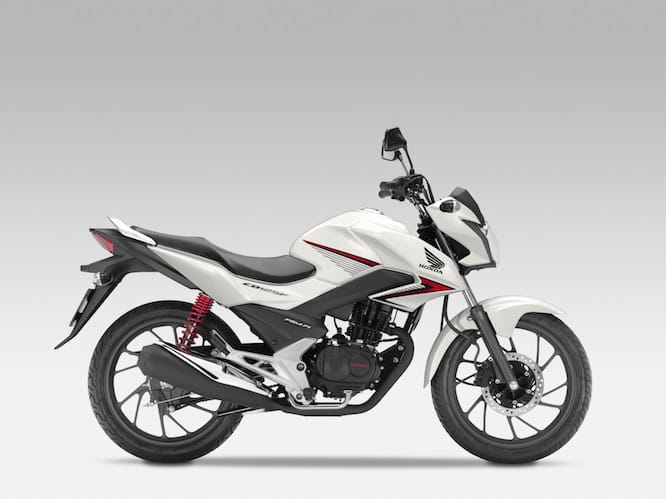 If you’re convinced you want to buy a brand new motorcycle, you can’t go far wrong with Honda’s latest naked 125cc offering, the CB125F. At £2,499 it’s one of the cheapest bikes in its category and you’re safe in the knowledge that you’re riding something built by a company with the reputation of Honda.

It’s got a handy, easy to read gear indicator which is great for a new rider lacking a bit of confidence.

Again, the CB125F will save you tonnes of money on fuel with a claimed MPG of 133 miles. We put this to the test around the Isle of Man TT course and the result wasn’t far off! 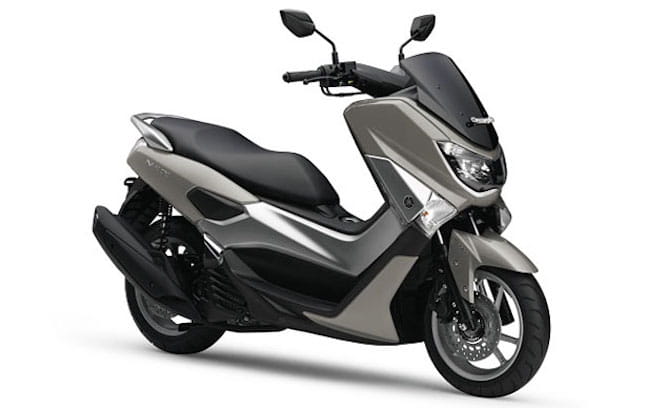 Yamaha’s NMAX is rival to Honda’s best-selling PCX, and on paper, the NMAX should be a better scooter. It’s got the style and is perfect for commuting.

NMAX comes with ABS as standard, which is a major plus given how easy it can be to lock up the rear wheel on a scooter.  This bike is designed for the young, city commuter, it is agile enough to scoot in and out of traffic and knock vital time off your trip to work. 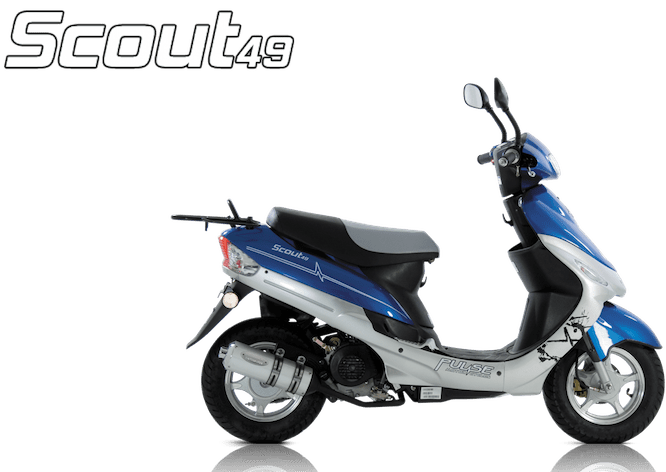 At just under £650, there’s no surprise that Lexmoto’s Scout has been one of the best selling 50cc models for the last five years.

The 49.5cc single-cylinder, air-cooled motor provides ample power for city commuting but you’ll notice the lack of ponies out on the open road.

As the Scout is under 50cc and produces less than 4kw power, it can be ridden from just 16 years old with a CBT – a great starter point and a perfect ride to college. 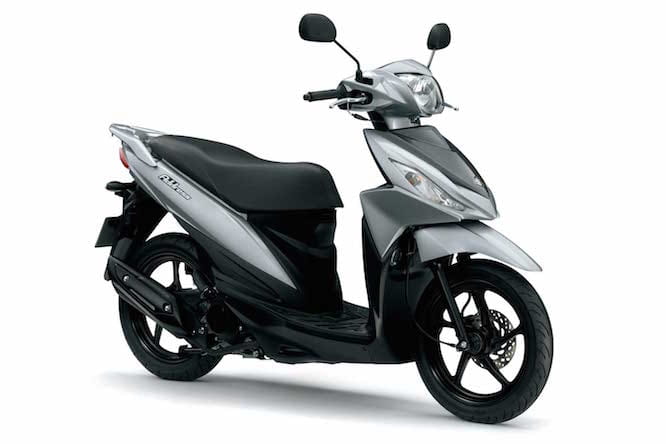 Suzuki’s 113cc Address scooter can do a claimed 145mpg, which could save you a fortune on your daily commute. The tank only holds just over a fiver’s worth of petrol but that fiver will last you over a week on a short city commute.

It’s stable, fast enough for a small scooter and insurance prices are low. Perfect for a learner plate! 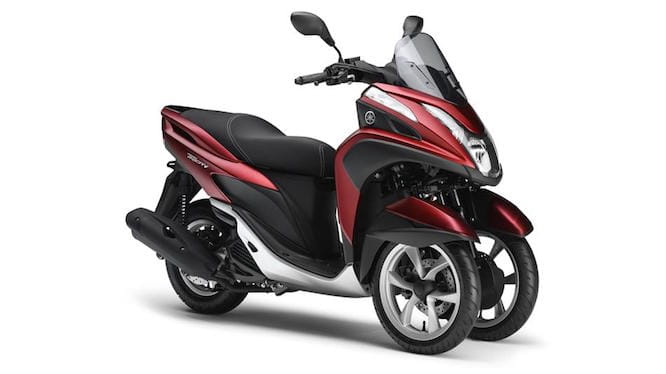 Not quite got the confidence to jump on two wheels yet? Try Yamaha’s Tricity. The learner-legal 125cc three-wheeled scooter!

This bike was made for someone looking for an easier way to commute but a little apprehensive about switching to two wheels. The extra wheel at the front increases stability and confidence in turning,

With Yamaha’s leaning multi wheel design, the bike rides and feels like a scooter, so would be no different as a commuter with the exception of the extra stability from that third wheel. 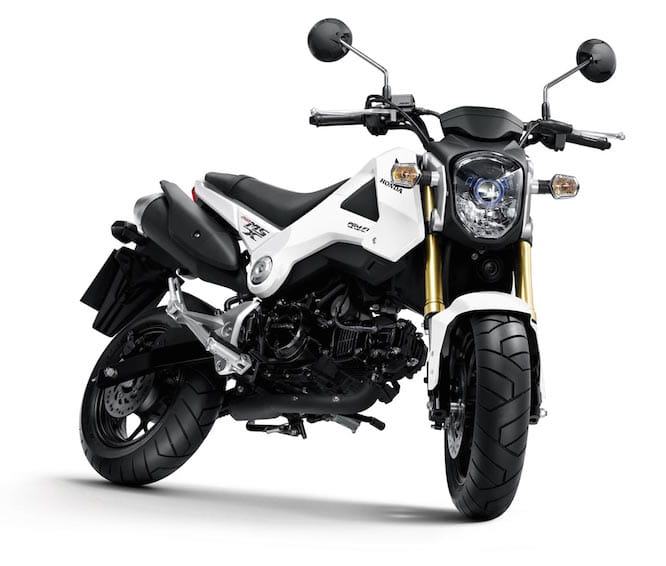 If you’re looking for something different, look no further than Honda’s MSX125. A true pocket rocket, the miniature sized MSX has a surprising amount of power and rides just like a normal sized motorcycle.

It looks cool, sounds cool and you’ll certainly feel cool when you can beat most things off the lights on a bike that looks like a toy. 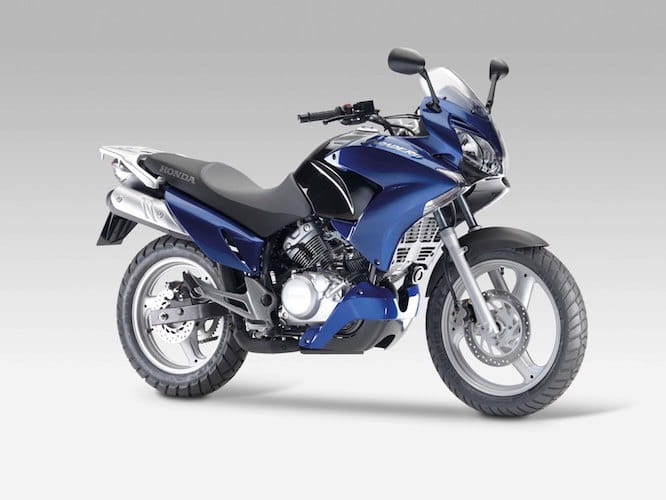 When looking at second-hand options, Honda’s Varadero is a great pick if you’re looking for a 125cc commuter. If you think you’re a bit big for a 125, you won’t be too big for Honda’s Varadero as despite only having a 15bhp, 125cc V-twin power plant, it both feels and rides like a much bigger bike.

It’s light, agile and would make a great city commuter. 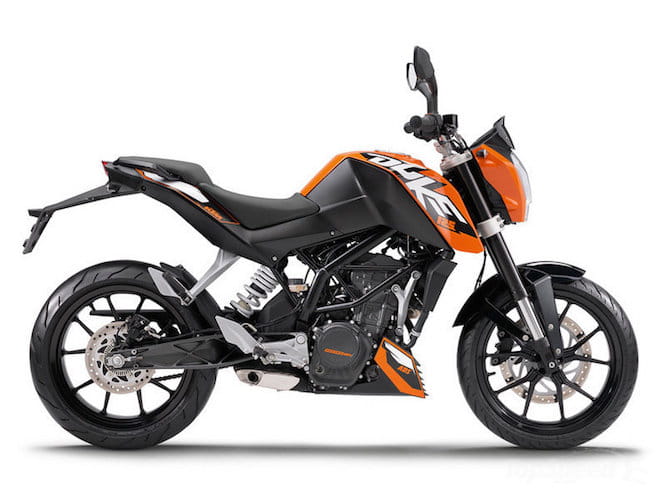 Almost £4,000 is pricey for a 125cc naked, but KTM’s Duke 125 is the dog’s danglies. This bike has style, it’s a stunner and there aren’t as many cheap-looking plastic parts as on some of its rivals.

It’s practical, it rides well and you’ll no doubt find yourself spending even more pennies on some of the goodies in KTM’s PowerParts catalogue.

Well, what are you waiting for? Stop relying on the hot, sweaty, crowded tube and get yourself on two wheels as soon as possible.

For further details on how getting on two wheels can save you both time and money, check out this handy Moped & Scooter guide from Bennetts.