BMW Motorrad has today announced a number of model facelifts for its 2016 range including a special edition GS – the world’s best-selling motorcycle.

Next week we’ll be looking at the new models that can be expected from each manufacturer including three new models from BMW but the German marque has kindly offered up details of several new paint finishes, some which have been discontinued and the fitment of standard equipment on the current range, all of which can be found in dealerships from next month.

According to the Motorcyle Industry Association's new registration figures for 2015 so far, three of the top 10 best-selling models in the UK are from BMW with the R1200 GS, Adventure and S1000RR mixing it up with a series of 125cc bikes and scooters.

Here are the confirmed details for the current range updates: 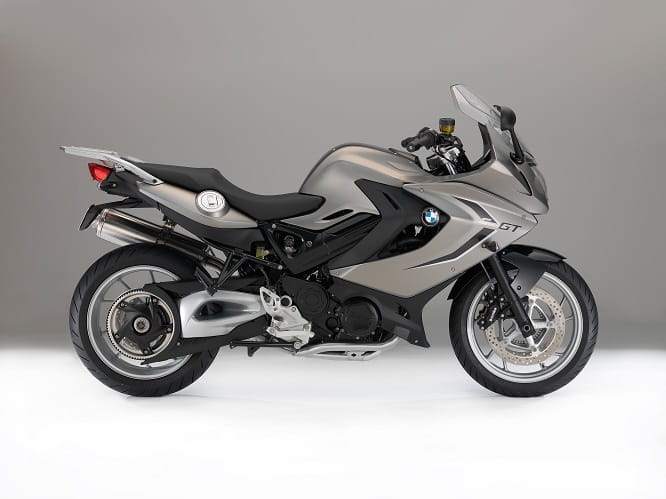 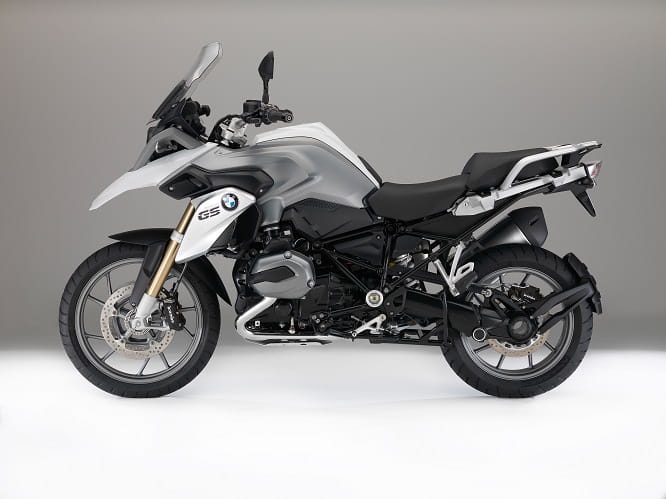 Front and rear frame in Agate Grey in combination with the engine, gearbox and swinging arm.

The ‘GS TB’ is fitted with the cross-spoke wheels with black gloss rims as well as a new black-grey seat with "GS" marking. 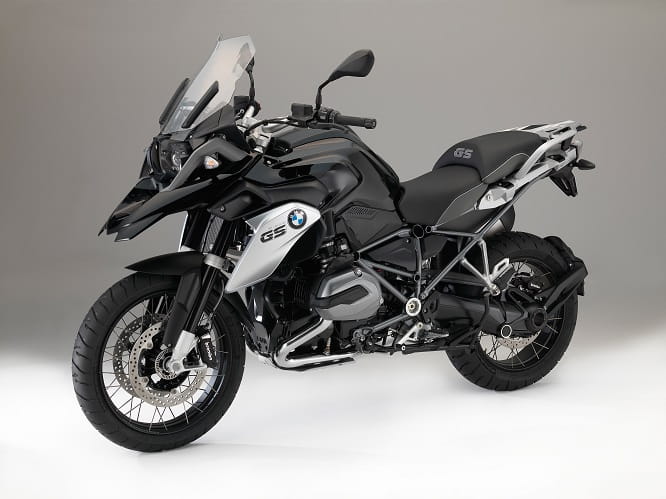 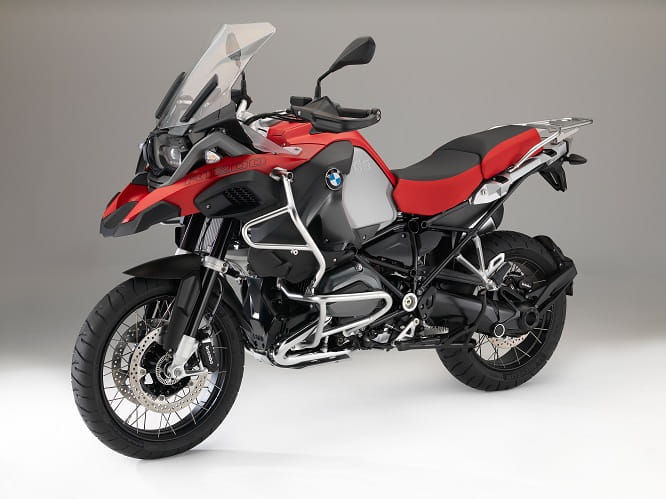 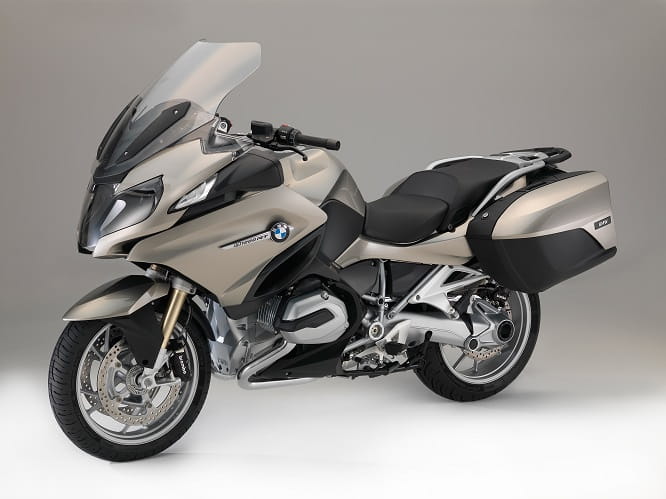 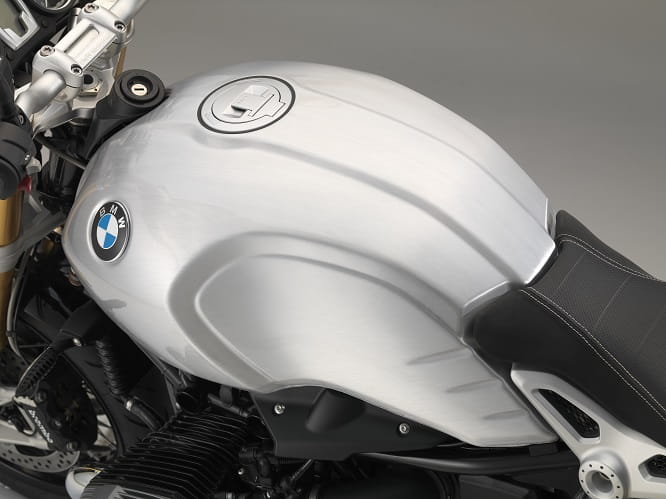 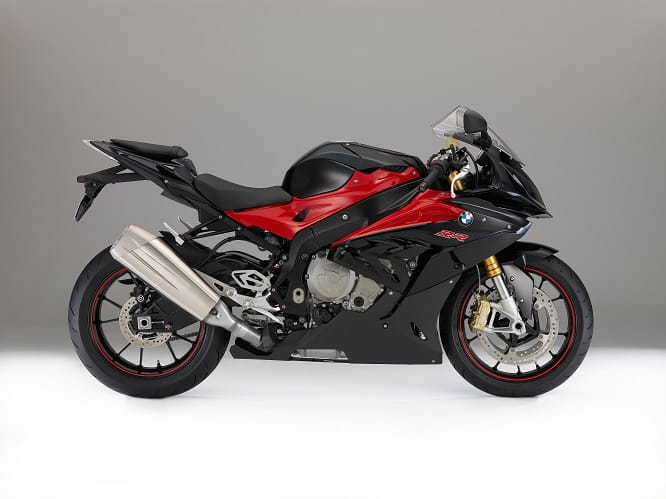 Now with the following feature: 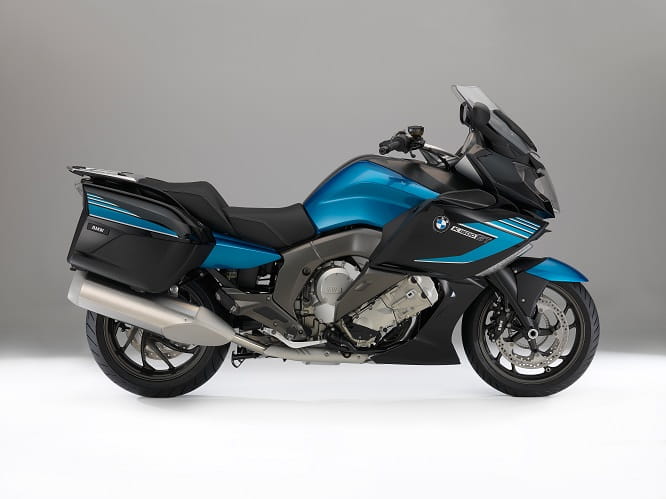 Any take your fancy? Head to you local dealership for more info.  or !