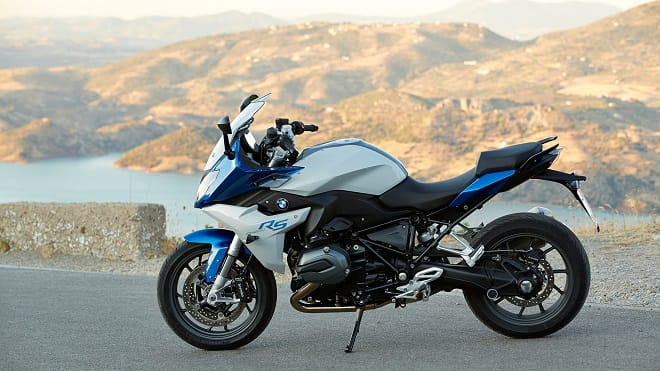 The final two brand new motorcycles to be launched to complete BMW’s 2015 range , the R1200 RS and S1000 XR, are set to be unveiled at dealerships on 20th June.

Ahead of the world press launch next week, BMW also confirmed the details and prices of the three models in the R1200 RS range. Our man Marc Potter will be reporting from the Spain-based launch so look out for his first impressions followed by the full road test and review on Tuesday.

Customers can also choose from four different seat heights (standard 820mm) ranging from 760mm to 840mm at no additional cost.

There will be a summer launch held at BMW Motorrad Retailers on 20 June 2015 to mark the arrival of the new 125bhp R 1200 RS and the 160bhp S 1000 XR, with customers able to see both models locally and request test rides. 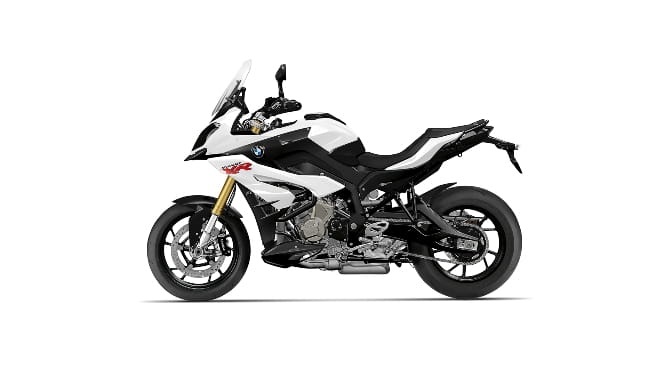 The RS model will be available from 16th May to customers who have pre-ordered.

Have you pre-ordered?  or !