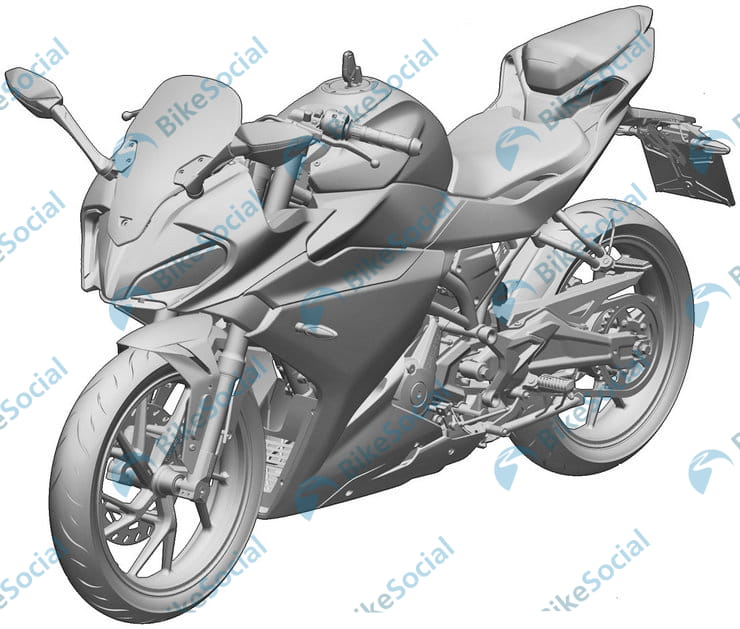 CFMoto has been on a roll recently – impressing with the newly-launched 700CL-X and promising even more excitement with the likes of the V.02-NK in the future – and now it’s stepping in to fill a small sports bike market that the Japanese brands have largely deserted.

The firm hinted at its upcoming SR sports machine last year, showing a race-spec version of the bike. Since then we’ve seen spy shots and leaked pictures of the production version. Now we’ve got yet more images from the official design patents, along with real-world specs.

We can confirm that CFMoto has gained European type-approval for two versions of the bike. One will be a 249cc ‘250SR’, the other a slightly larger 292cc ‘300SR’ – mirroring the naked 250NK and 300NK models that share the same basic engine and chassis design.

According to the type-approval documents, the power difference between the two models isn’t as large as you might imagine. The smaller 250SR makes 27.5hp while the 300SR peaks at 29hp – barely noticeable, you might think, but the two versions will have different characters. Notably, the 300SR’s power peaks at a low-ish 8750rpm, suggesting a broad spread of torque, while the peakier 250SR needs 10,000rpm. Top speed is rated at 86mph for the 300, 80mph for the 250.

The numbers put the bikes roughly on a par with now-discontinued single-cylinder sports bikes like Honda’s CBR300R and Kawasaki’s Ninja 250SL. None of the Japanese players currently offers a single in that part of the market, though.

When will all this be officially confirmed? We’re expecting to see the bikes launched in around April this year. 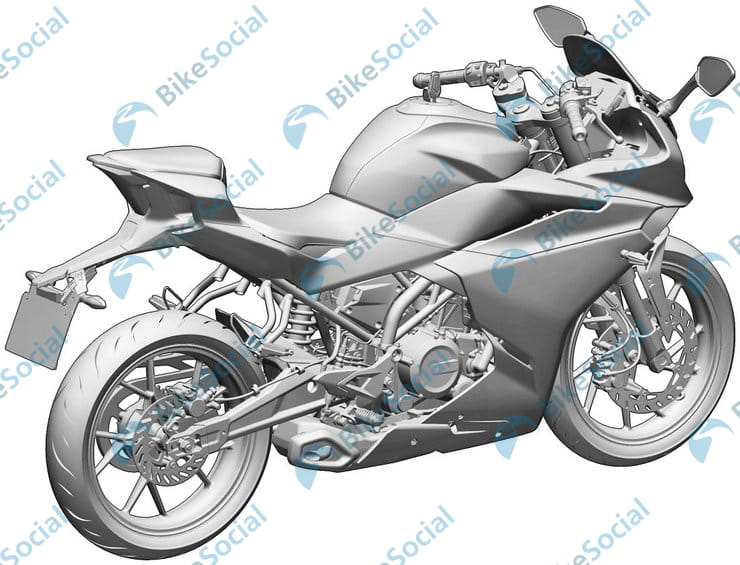