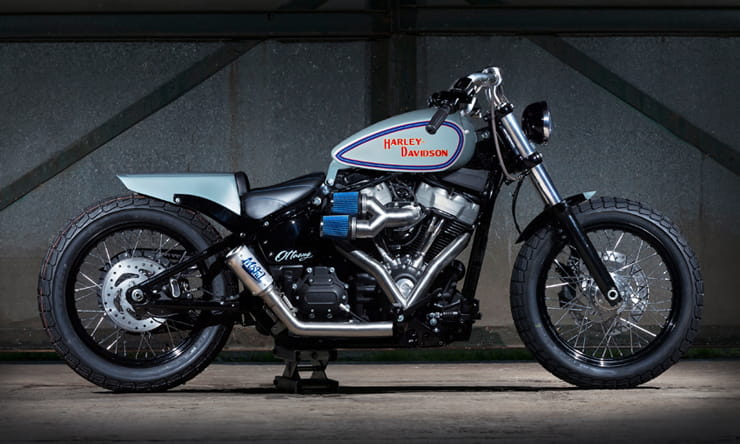 The 2018 Battle of the Kings competition steps up a gear as the public can now pick their winner from the 21 countries in Harley-Davidson’s custom bike competition.

Now in its fourth year, the Battle of the Kings competition (BOTK) pits dealership against dealership in the quest to build the best, the biggest and the brashest custom Harley they can. Each dealership has a budget of £5,500 and must choose a bike from the ‘Dark Custom’ range as the basis of their build. The competition is designed to highlight not just the vast Dark Custom accessory catalogue but also the in house expertise on offer in H-D’s dealer network. 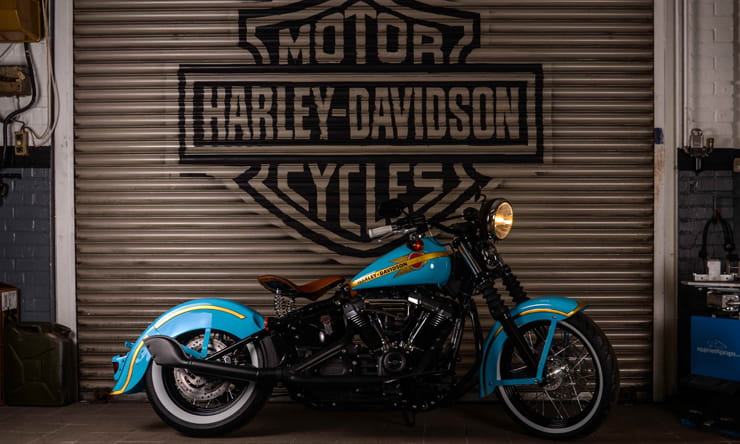 The list of base models for dealers to choose from to compete in this year’s BOTK includes Sportster, Dark Custom, models Iron 883, Forty-Eight and Roadster; plus the Street 750 and Street Rod. Dealerships can also choose from the nine all-new Softails, the latest Street Bob and Fat Bob.

The UK can vote online for their favourite entry with the top five entries being judged by an exclusive panel of guest judges. The winner will then go head-to-head against other regional finalists at a Grand Final to take place at Milan’s EICMA exhibition in November 2018. The UK & Ireland round of judging will take place at The London Motorcycle Show on the 16-18th February 2018. 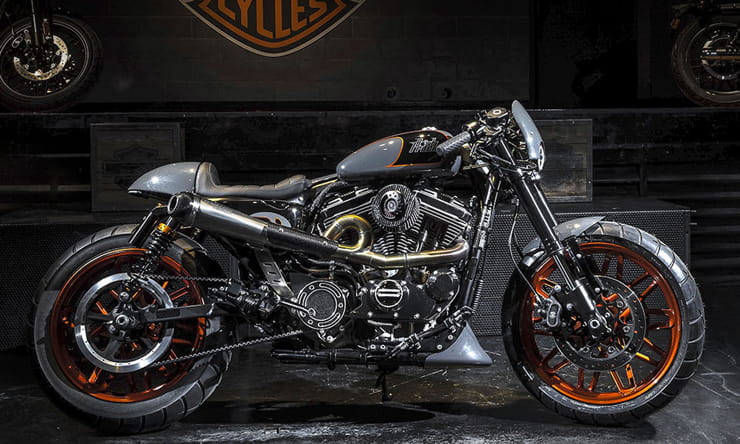 To vote for your winner head over to https://customkings.harley-davidson.com