A2 licence compliant Suzuki GSX-R on the way? 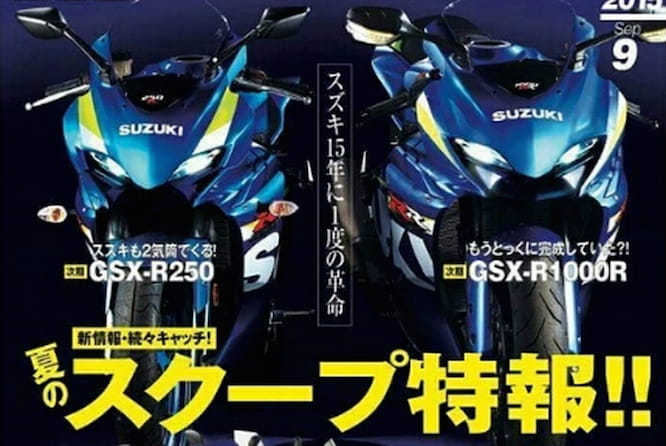 Suzuki could be set to join the small sports bike market in 2016 with an all-new GSX-R250, which could become the GSX-R300 in Europe.

Japanese magazine ‘Young Machine’, which correctly predicted the introduction of Yamaha’s YZF-R25 (which became the R3 in Europe) 12 months ago, is claiming Suzuki will roll out an entirely new GSX-R250 platform in Asia later this year.

If true, this could mean there is a possibility the Hamamatsu factory will roll out an uprated, 300cc version of the GSX-R250 to compete with the likes of the R3, CBR300R and Ninja 300 in the European market and with a new 300cc Supersports category expected to be introduced alongside the Superbike World Championship by 2017, a GSX-R300 could be raced competitively on the world stage.

Reports suggest the mini-GSX-R could produce around 37bhp, meaning with an uprated engine it would be among the more powerful 300cc category sports bikes on offer in Europe while remaining A2 licence compliant. 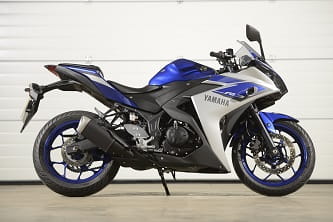 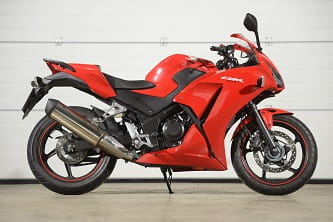 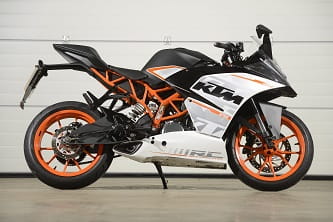 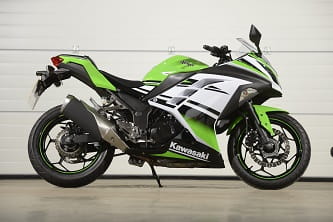 While believed to be a render, the image of the GSX-R250 appears next to a shot of the long-rumoured new GSX-R1000 – showing the bikes to retain the famous GSX-R style but with several changes, most notably a move away from the GSX-R range’s iconic single headlight.  It actually looks quite good, so take note Suzuki!

A GSX-R250 could break cover for the Asian market over the next few months at any of a number of motor shows across Indonesia, Japan or Malaysia. Should there be a GSX-R300 on the way, we can expect to see it at EICMA in November – if it’s coming this year, that is!

It is also believed Honda will roll out an updated CBR250R in Asia later this year, giving rise to rumours of a new CBR300R in Europe.