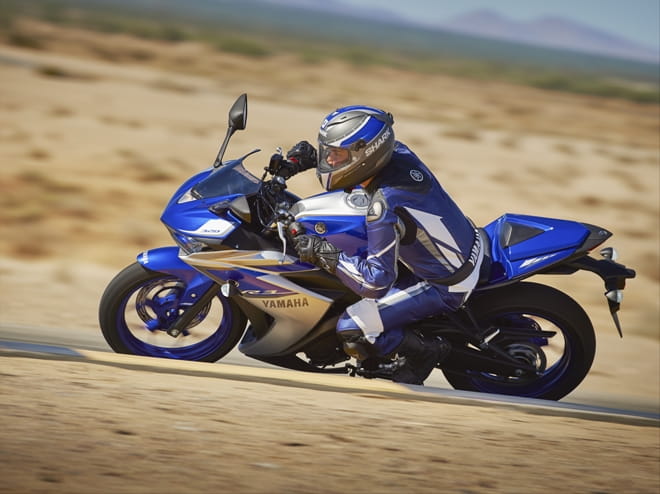 Yamaha have today taken the covers of its hotly-anticipated YZF-R3, the 320cc inline twin cylinder super sports bike which is set to rival the likes of the Honda CBR300R, Kawasaki Ninja 300, KTM RC390 and Suzuki Inazuma 250 in this emerging part of the market.

The R3 will be available in the UK from April 2015 and is described as ‘a supersport machine you can ride everyday’. The brand new lightweight and A2 compliant Yamaha fits between the revised-for-2014 YZF-R125 and the YZF-R6 in the Japanese firms R-series. And clearly the new model has been influenced with certain characteristics from others in the range including an R1-style longer swing arm and R6-style 2-into-1 muffler. In fact the R3 has the same swing arm to wheelbase ratio, handy for that all-important power delivery. 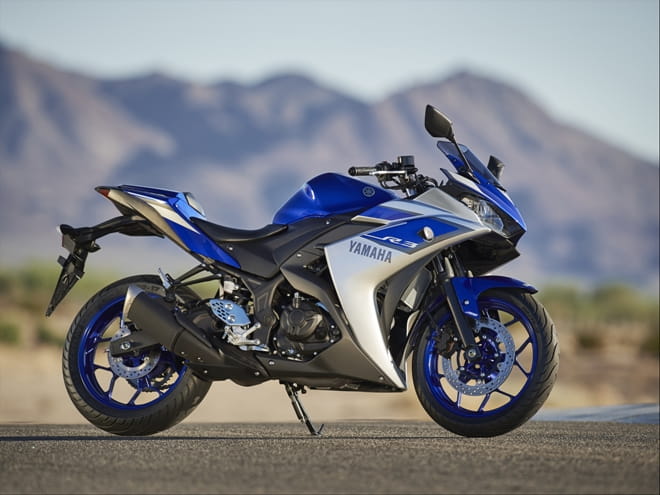 Aimed at new riders or those stepping up from a 125cc (A1 compliant), the lightweight chassis formed from a tubular steel diamond type frame and is mounted to a liquid-cooled, 320cc, twin cylinder, 4-stroke, DOHC, 4-valve engine which kicks out an impressive 41.4bhp at 10,750 rpm.

ABS is fitted as standard, the tank will hold 14-litres of fuel and the bike tips the scales at 169kg, which as you can see from the following comparison chart, sits comfortably among its two closest rivals from Honda and Kawasaki. 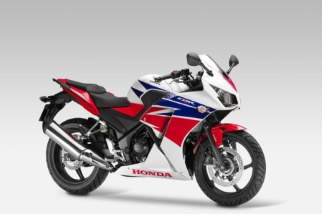 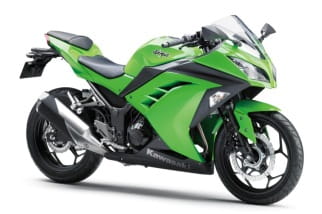 The R3 will be available in two colours, either Race Blu or Black and Yamaha say the bike has been designed for “a new generation of riders who are looking for cutting edge design combined with exciting performance and excellent value.” 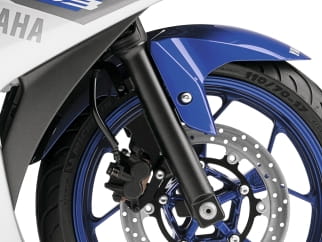 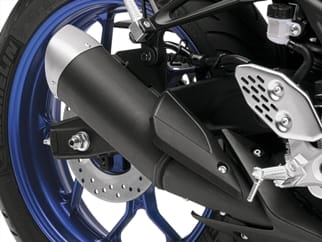 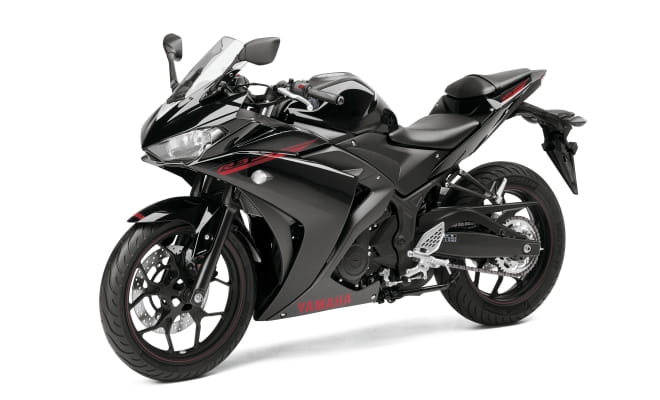 We look forward to riding the new R3 in the spring. Keep your eyes on Bike Social for the full review.

What do you think? Is it a supersport machine which you'll be riding everyday?