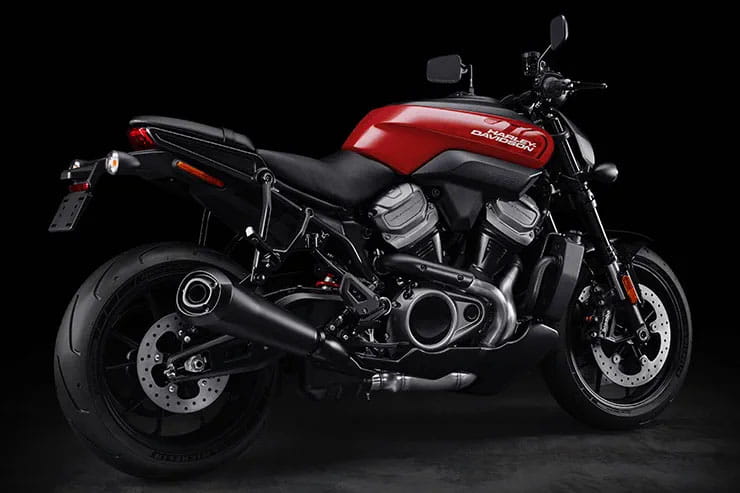 A new lifeline has been thrown to Harley-Davidson’s Bronx – the seemingly cancelled streetfighter that was due to debut the 975cc version of the water-cooled Revolution Max V-twin.

Originally appearing as an unnamed future model as part of the company’s ‘More Roads to Harley-Davidson’ product strategy, announced in 2018, the Bronx was originally scheduled to debut alongside the Pan America adventure bike. Between them, the two machines were intended to provide the first platforms for Harley’s new Revolution Max engine, a water-cooled, VVT V-twin that’s a far cry from the air-cooled, pushrod motors that the company’s traditional range was built around. They were also intended to push Harley into new markets, against new rivals, as part of then-CEO Matt Levatich’s plan to shatter preconceptions that Harley is simply a cruiser brand.

In late 2019 the bike got its official show debut at EICMA, gaining the Bronx name and some tentative specifications including a 115hp, 975cc version of the Revolution Max and a launch schedule that was due to see the bike hit dealers in 2020 as an early 2021 model.

But in early 2020 there was a hiccough. Levatich left Harley, to be replaced by Jochen Zeitz, and his vision of the company’s future went with him. With shareholders spooked by the idea of costly R&D projects and entries into competitive new market segments, Zeitz opted to develop a new strategy – dubbed ‘Hardwire’ – that brought H-D’s focus sharply back towards its core customers and the cruiser and tourer markets. The Bronx appeared to be a casualty, disappearing from the company’s future plans.

Now, the indications are that the streetfighter might be on the comeback trail as Harley has filed a new trademark application to use the Bronx name.

The new application comes in the wake of a change to US trademark law, the Trademark Modernization Act, which came into force in December. The rule change is intended to make it easier to cancel unused trademarks, opening the door for owners rights over trademarks to be removed three years after they’re registered if those trademarks haven’t been used commercially. Harley originally applied for rights to the Bronx name back in 2017, so while the old trademark remains active, it’s lack of use means it could be open to be challenged.

The new application, like the original, is under a ‘B1’ filing basis, which the US Patent and Trademark Office defines as “Intent-to-use”. That means applicants must have ‘a bone fide intention to use’ the trademark ‘in the near future.’

In other words, you can’t just register a trademark on the off chance that you might want to use it sometime. Harley’s reapplication for rights to the Bronx name means it really wants to use it, and the trademark is intended specifically for use on ‘motorcycles and structural parts therefor’ – so it’s not just planning a range of ‘Bronx’ clothing or accessories. 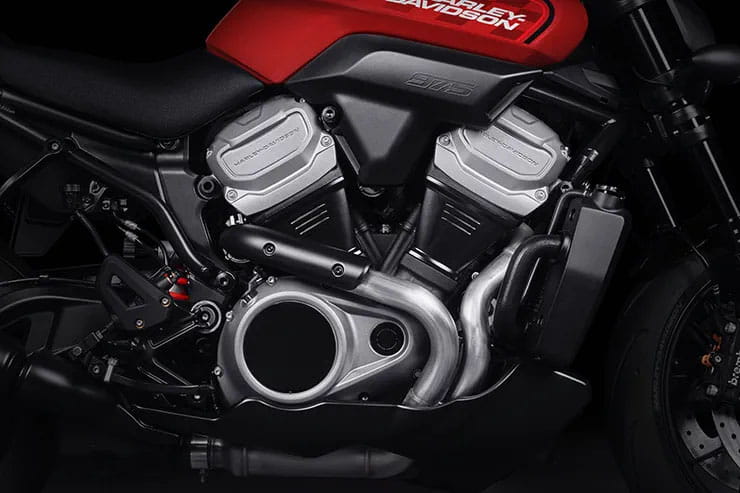 While Harley might intend to use the Bronx name on a completely different model, the original streetfighter design has already been developed to the point where it’s nearly ready for production. To revive it would require relatively little additional investment, and now that the company has addressed the more pressing matter of replacing the Sportster range that fell foul of Euro 5 emissions rules – introducing the Revolution Max powered 1250cc Sportster S and 975cc Nightster – the time could be right to revisit the Bronx.

The bike, as shown in 2019, used the 975cc Revolution Max engine that’s since made its production debut in the Nightster, but with more power – 115hp instead of 90hp. A 1250cc version using the larger engine from the Pan America and Sportster S was due to follow later.

The bike would be an obvious rival to the likes of Indian’s FTR , as well as taking the fight to Japanese and European rivals, potentially stealing sales from the likes of Triumph and Ducati and introducing the Harley brand to riders who wouldn’t be seen on one of the company’s more traditional cruisers or tourers. 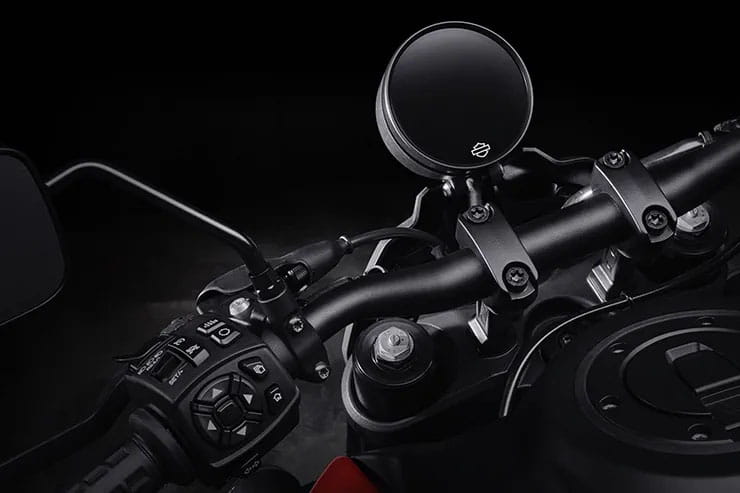