Electric makes it into top-ten most sold motorcycles 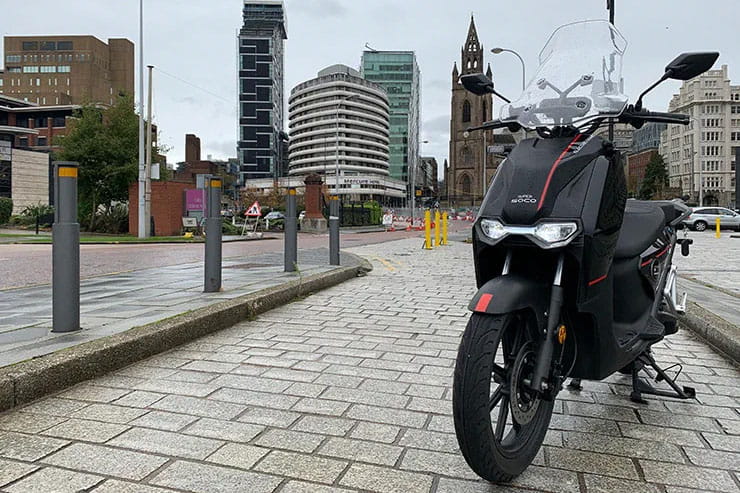 Electric Motorcycle brand Super Soco has reported that sales figures show its brand accounted for more than half (50.6%) of all electric powered two wheelers (ePTWs) in April, and for 33% over the year to date.

More impressive though is the fact that the Super Soco CPx electric scooter (reviewed here) was in the top ten most registered of ALL motorcycles and scooters for the same period, according to MCIA (Motorcycle Industry Association) figures, coming in eighth, ahead of the BMW R1250RT and Honda Forza 125, and just behind the Royal Enfield Interceptor 650.

“We’ve doubled staff numbers since last year, including prominent team members with backgrounds at Tesla, CCM, Lexmoto and MCN to compliment the pre-existing skillset,” said Darren Soothill, Super Soco’s national sales manager. “On top of that we’ve expanded our dealer network; a total of 30 new dealerships have been appointed, ensuring that customers are able to purchase from the best representatives locally.”

The new website, which incorporates a CO2 calculator to show the impact on the environment you can make by switching to an ePTW for the commute, is also understood to have had an impact. 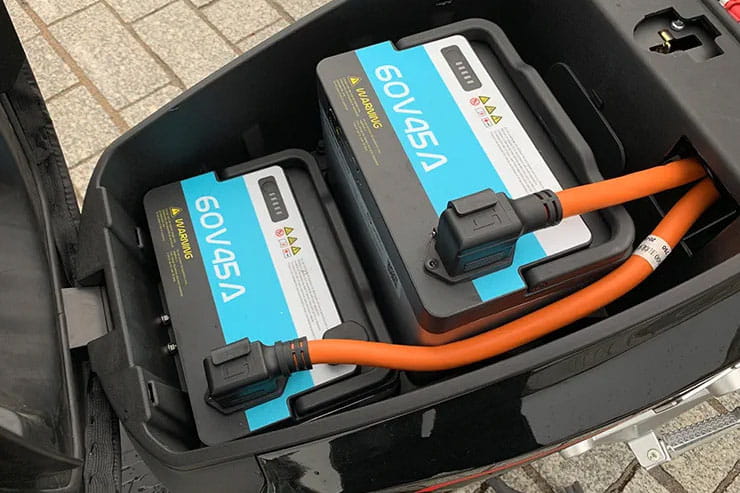 Closer to an electric future

It’s easy to dismiss electric bikes. I don’t; I genuinely find them great fun in the city and once you realise that the journey to work is well within range, any anxiety over how far you’ll get on a charge disappears. With its optional twin batteries, I got a real-world 60 mile range from the CPx in the city and outer suburbs, and was impressed with the weather protection and even the reverse gear.

The single power bank of the TCMax I tested gave a range of 42 miles, with 36 miles on fast 40-60mph roads, which is still more than enough for the city.

With proposed charges coming into force for emissions in London (and other cities considering them), I like the idea of electric scooters and using them for what they’re designed to do. You can ride them on a CBT (Compulsory Basic Training) for up to two years before taking a full test (or renewing the CBT), and as the batteries in the likes of the CPx are removable, they’re easy to take into the house to charge from the mains if you don’t have a power point near where you park. Or the office, for ‘free’ juice.

A single battery takes around three to four hours to charge, with the twin battery taking double that and you can of course simply plug the bike directly into the mains if you have power in a garage or shed for instance, and remember that Bennetts classes many sheds as a garage for insurance purposes.