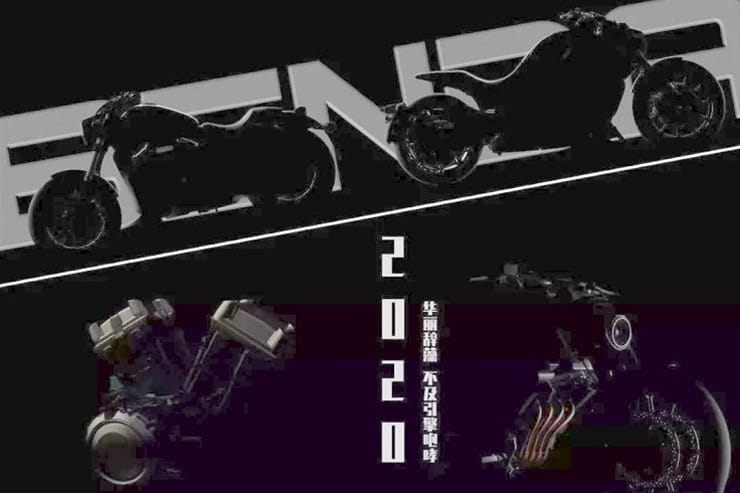 After decades of nothing more interesting than ripped-off Japanese 125s and boxer twins based on pre-war BMW designs, China’s bike industry is coming to the fore with a fast-growing, home-gown crop of large-capacity machines.

In recent months we’ve seen the likes of Benelli’s upcoming 1200cc triple and CFMoto’s 1250cc V-twin, as well as Zongshen’s Norton-based 650 and 850cc parallel twins. However, China has still generally shied away from four cylinder engines, with Benelli’s TNT600 standing alone as the only Chinese-made four. Not for long, though, as another Chinese firm is on the verge of launching a 750cc four cylinder engine in a Ducati Diavel-inspired muscle cruiser. 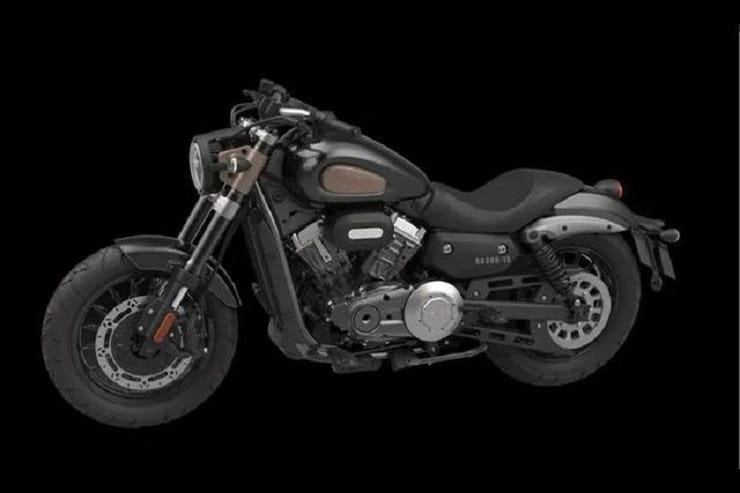 The company in question is Zhejiang Changling Benjiang Motorcycle Co, which offers its bike range under the unfortunately-chosen Benda brand name.  That might not cut when you’re trying to make a statement by casually dropping your keys on the bar, but first indications are that the bike bearing that Benda badge might not be too bad.

The original teaser image that revealed the upcoming four-cylinder model also previewed its smaller sibling, a similarly-styled 300cc V-twin. Now that V-twin has been unveiled in China and it bodes well for the higher-spec inline four.

Powered by a water-cooled, 298cc twin, it makes 30hp and is relatively light at 170kg ready-to-ride. The styling has overtones of Harley-Davidson, but the colour combo of black, bronze and gunmetal means it steers clear of worn-thin, chrome-and-leather cruiser stereotypes – think Harley FXDR rather than the firm’s traditional models. In fact, it’s a shame that Harley has done a deal with Chinese rival firm Qianjiang to build its soon-to-be-launched 338cc model – a parallel twin derived from the Benelli 302S – as the V-twin Benda would have lent itself perfectly to an H-D rebranding. 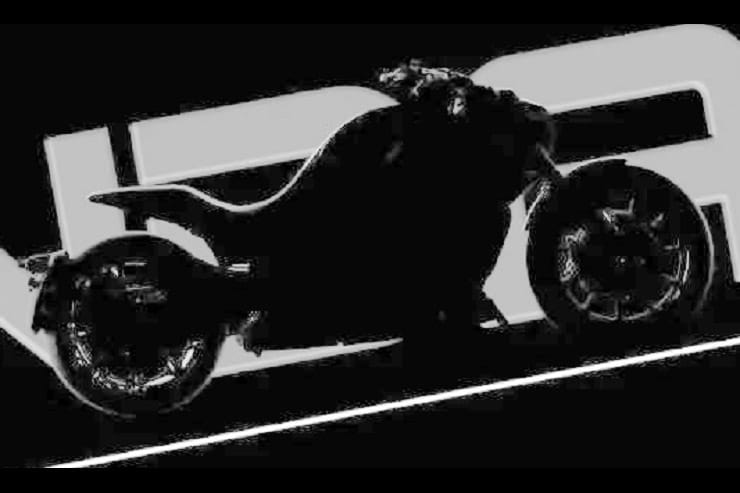 With the V-twin now launched, it shouldn’t be long before we get to see the four-cylinder bike that Benda has teased.

The teaser (above) showed a side-on silhouette that’s very much in the mould of Ducati’s Diavel; long and low-seated but with a mass-forward shape that’s a far cry from traditional cruisers. Unlike the 300 twin, the four features a high, short tail with the licence plate hung on a swingarm-mounted bracket.

The second image in the teaser (below) clearly shows the four-cylinder layout, with a quartet of header pipes snaking down and to the right of the bike, a bit like Honda’s CB650R. However, there doesn’t appear to be a radiator in the normal position, suggesting this is either air-cooled – which is unlikely – or has an unconventional radiator position, either on the side or perhaps under the seat. The picture, despite being dark, also shows an LED headlight with a stylised ring around its edge, wide, flat bars. 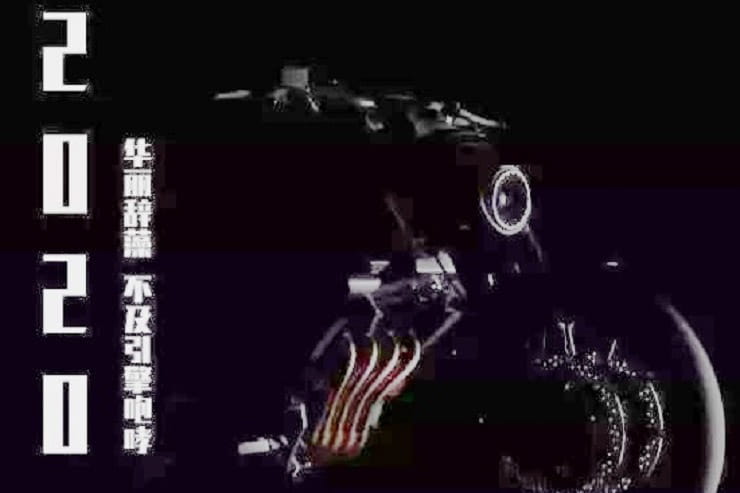 The Chinese motorcycle press is suggesting the 750cc capacity for the new four-cylinder, which should put it in an unusual area that’s been almost completely vacated by most of the world’s bike brands – which for years have tended to split their four-cylinder models into 600cc and 1000cc classes. However, with many companies opting to increase cubic capacity in response to Euro 5 emissions rules, we could see a return of bikes in the region of 750cc. Triumph’s latest Street Triples, at 765cc, are already hovering in that area.

At the moment, there’s no information on whether either of the new Benda models will be sold outside the Chinese market, but with emissions rules in China and Europe largely converging now, there are relatively few barriers to exports if the firm decides there’s a big enough market outside its homeland.