Ducati to reveal Scrambler 1100 Pro and Sport Pro next week 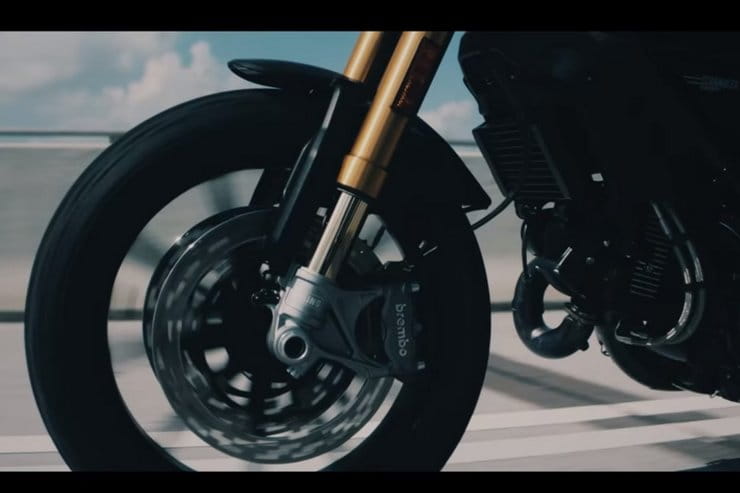 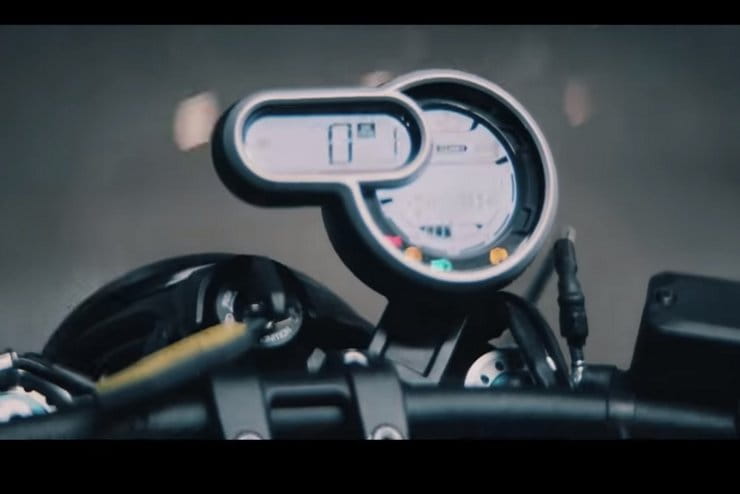 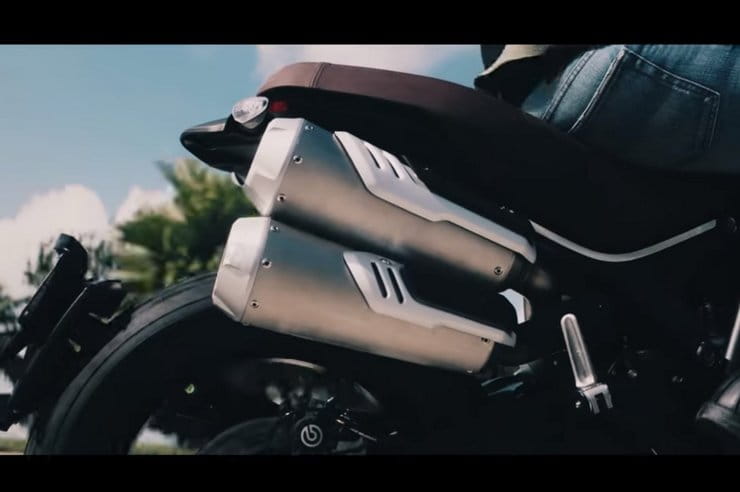 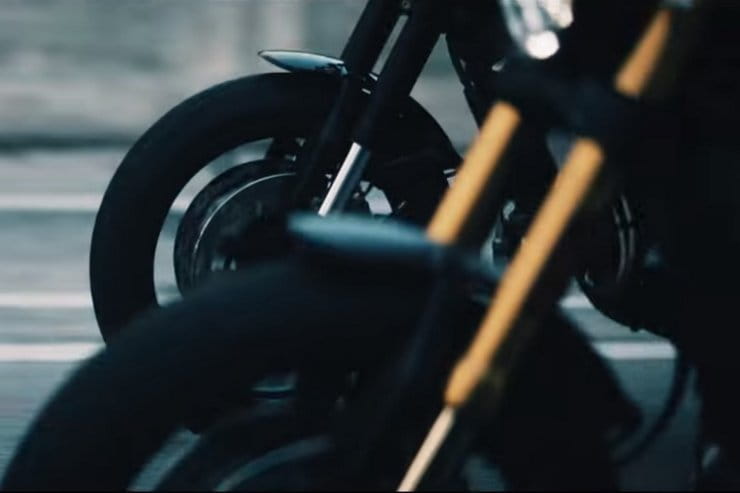 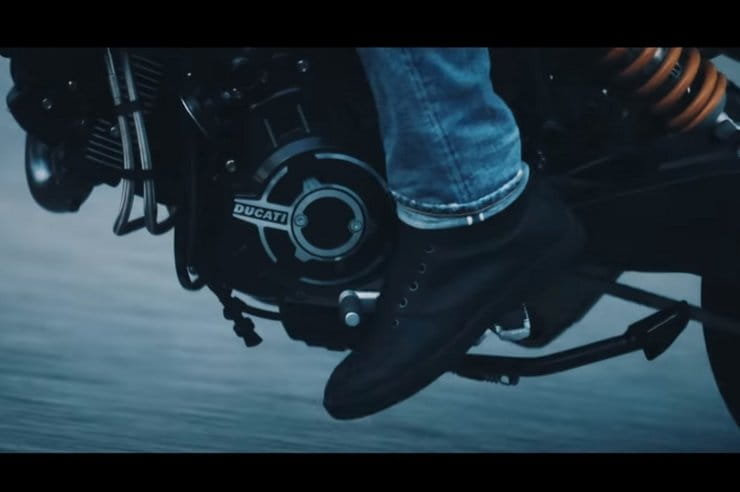 While the bikes notably didn’t appear among Ducati’s models at the firm’s 2020 range unveiling event in October, it’s now confirmed that they’ll be unveiled next Monday, 27 January.

Although the firm hasn’t revealed details, a teaser video gives a glimpse of the two machines. As with the current range, the base version of the ‘Pro’ has Marzocchi forks and a Kayaba shock while the ‘Sport Pro’ gets Ohlins kit, and it looks like most of the mechanical parts are unchanged. However, a new exhaust system is clear to see, with stacked end cans on the right hand side rather than one each side. The licence plate holder is also new, mounted on the swingarm rather than hanging from the tail.

Recent type-approval documents from the EU show that the Pro and Sport Pro are fractionally less powerful than the old bike – 83.5hp (62.3kW) for the new ‘Pro’ models compared to 85.3hp (63.6kW) for their predecessors. Peak power also comes 250rpm lower in the rev range at 7250rpm. Those numbers point to mild tweaks to the 1079cc V-twin to squeak past Euro 5 emissions limits, since the existing Scrambler 1100 is only compliant with Euro 4.