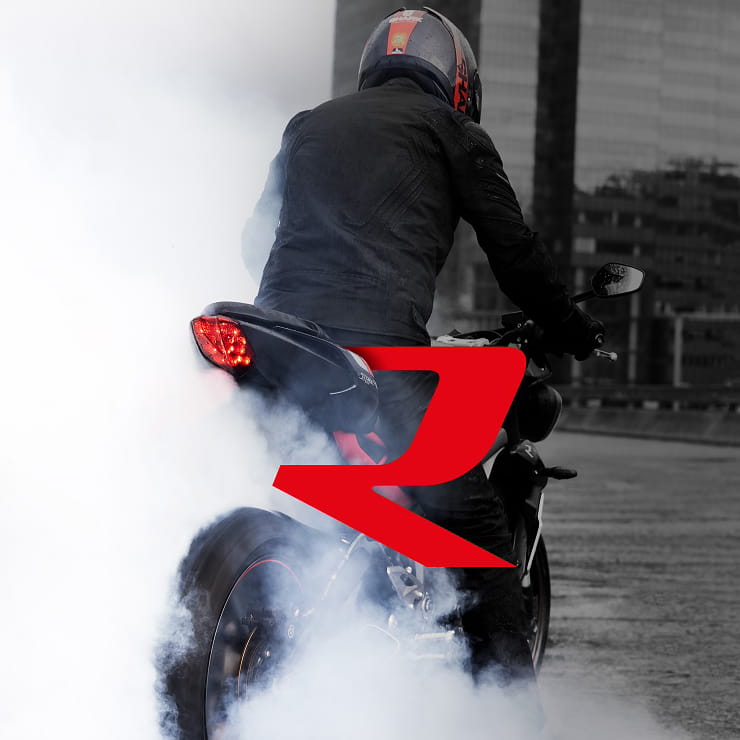 After launching the revamped 2020 Street Triple RS and more recently the downsized, A2-legal 660cc Street Triple S Triumph is finally getting ready to launch the last piece in its naked bike jigsaw in the form of a revamped Street Triple R.

The firm has released a single teaser image of the new bike, which clearly adopts the same styling changes that have applied to its siblings this year. At the moment there’s no word on specifications, but we’re not expecting a huge change in peak power compared to the 2019 model, which made 116bhp (118PS) at 12,000rpm. That’s not to say the engine isn’t updated, though; it will have been revised to meet the latest Euro 5 emissions limits. Similarly, the 2020 Street Triple RS makes the same peak power as its predecessor (121bhp/123PS) despite its Euro 5 updates.

The angle of the teaser image means we don’t get a clear look at the bike’s suspension – all that is clear to see is the Brembo rear brake caliper, which looks the same as the old version. Will the Showa suspension also go unchanged? We’ll have to wait until next week to find out; Triumph will be spilling the beans on Tuesday 11th February.