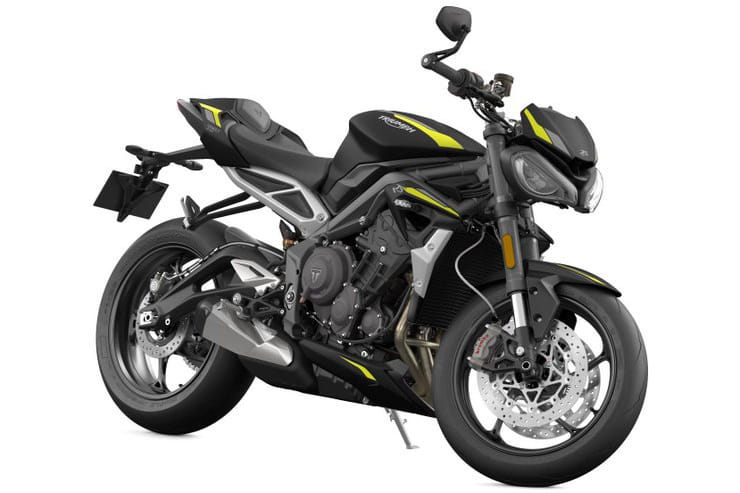 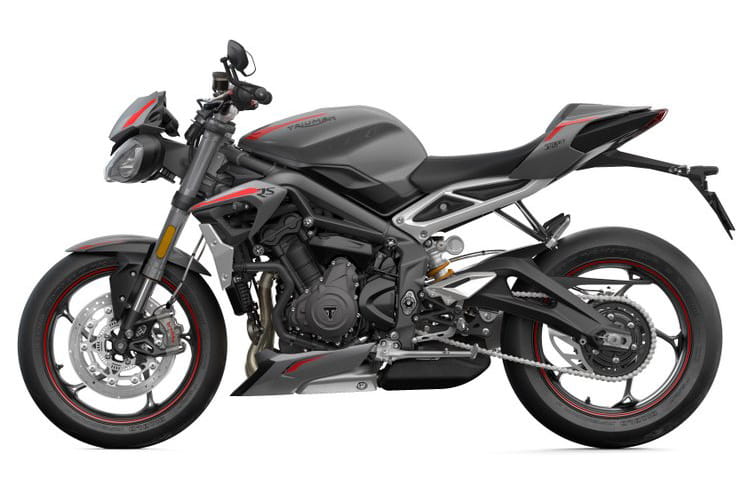 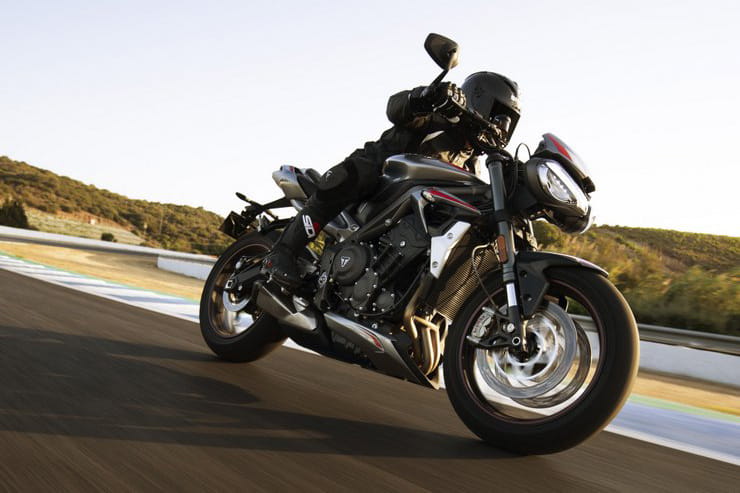 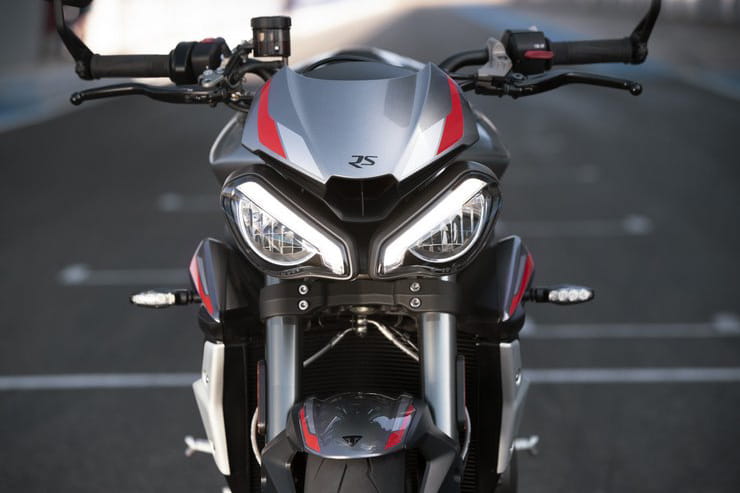 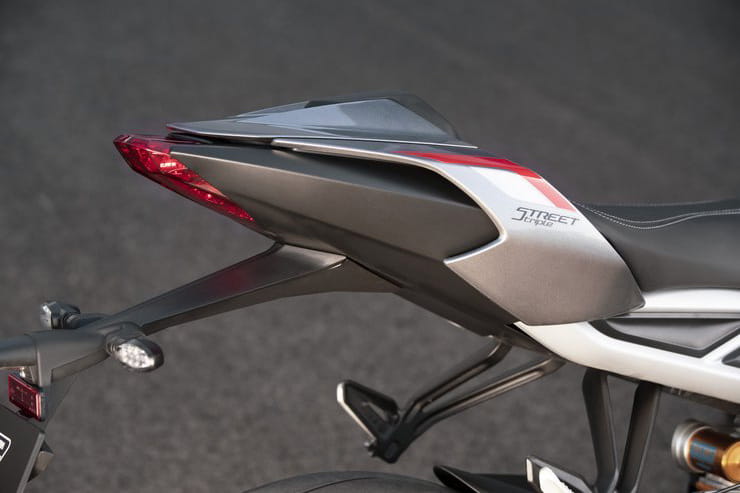 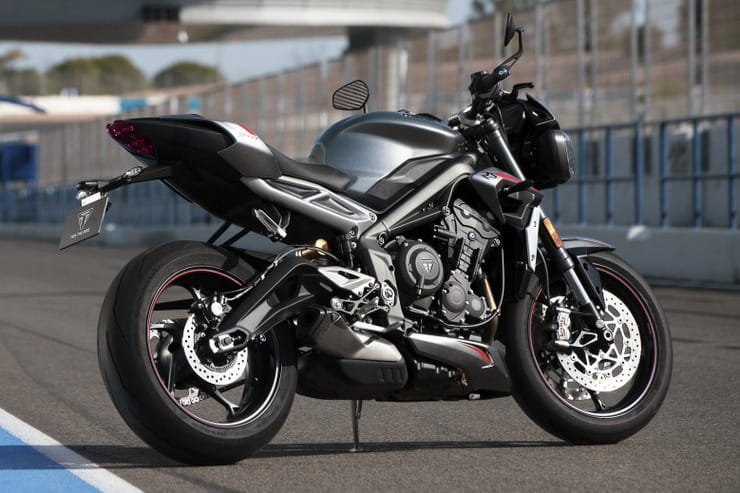 It’s been a dozen years since Triumph first whipped the fairing off its Daytona 675 and created the Street Triple. What started as something of an afterthought became a runaway success; it has outlived the sports bike it was based on and become one of Triumph’s best-selling models so this revamped version is sure to be one of the most important models in the firm’s 2020 range.

Initially, Triumph has only revealed the next-gen Street Triple in range-topping RS form but it’s a safe bet that the lower-spec S and R versions are going to get similar updates in the coming months. However, despite its £10,300 cost the RS is easily the most popular Street Triple in the UK market. In the first half of this year the outgoing version has been Triumph’s second-best-selling bike overall, with 408 UK registered. In comparison the firm sold 292 examples of the £9300 Street Triple R and just 54 of the entry-level, £8300 Street Triple S models in the same period. 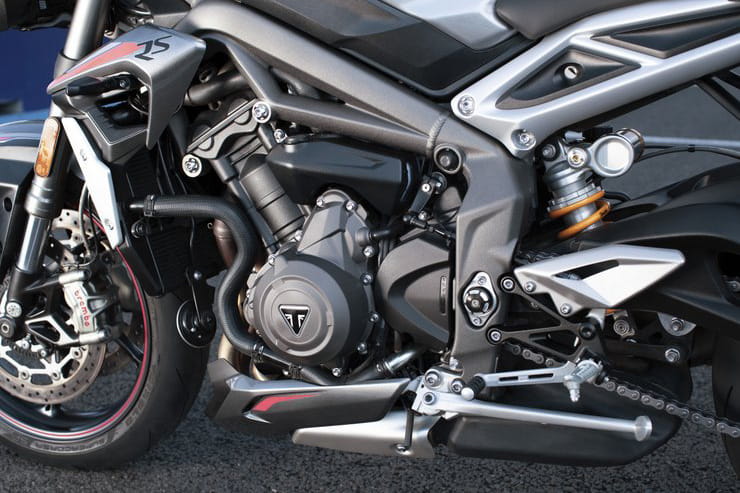 With such success the Street Triple RS wasn’t exactly crying out for an update but the impending Euro 5 emissions rules mean changes are inevitable, so Triumph has taken the opportunity to tweak the styling and tech as well as the engine.

The first task was to achieve lower emissions without losing performance, and Triumph has succeeded. Just as we revealed back in August, peak power for the 2020 model is actually a tiny fraction higher than the old version – Triumph’s official specs put it at 121.36bhp at 11,750rpm, up from 121.2hp. You’ll be hard pushed to notice that improvement but the torque increase from 77Nm to 79Nm is more significant, notably peaking 1650rpm lower in the rev range at 9350rpm. Indeed, Triumph says the new engine has 9% more mid-range power and torque than the old version as well as a crisper throttle response.

The engine changes include a new exhaust camshaft, lower mass from revised machining on the crankshaft and balancer and a free-flowing, twin-catalyst exhaust system instead of the old single-cat arrangement.

On the gearbox, Triumph has again improved the machining, which it says means it’s been able to remove the anti-backlash gears to reduce mass and increase refinement. 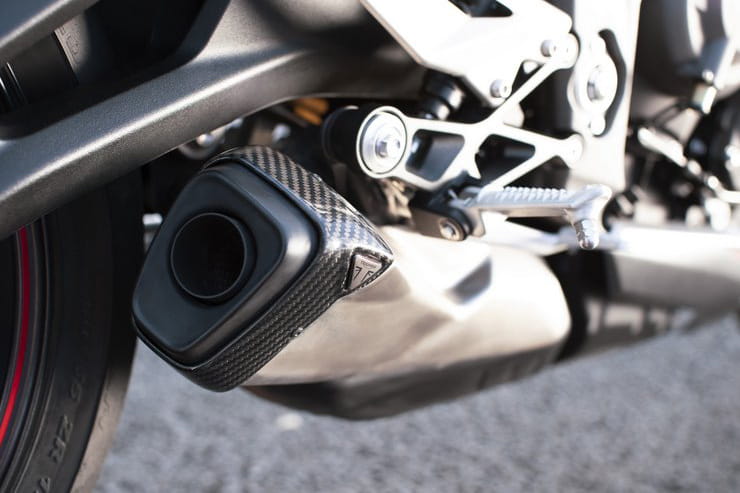 The revised engine sits in the same chassis used for the previous generation of Street Triple – which is no problem since it’s already a good one. However, the styling has been given a going-over.

The first changes you’ll spot are the grumpy-looking headlights with frowning eyebrows of LEDs set into their upper edges. They sit below a new fly screen and air intake, and the side panels, bellypan and tail bodywork are also completely new.

The Euro 5 exhaust system adds to the visual changes, with a reshaped silencer tucked under the swingarm pivot and culminating in a carbon fibre end cap.

You’ll be harder-pushed to spot the new mirrors and handlebar clamp, while other changes are limited to revised finishes on parts like the frame and footrest hangers. 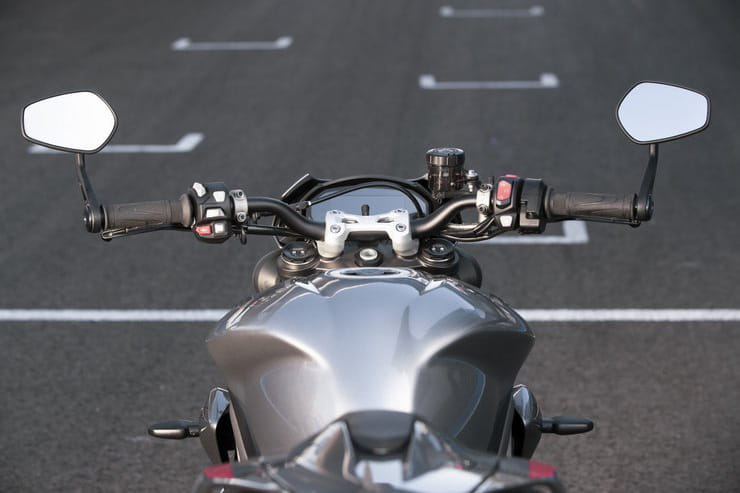 Technology updates to the 2020 Street Triple RS include the adoption of the latest spec of Triumph TFT dash, including the ‘MyTriumph’ connectivity to give phone operation, music and navigation once an optional Bluetooth module is fitted. The firm’s unique GoPro camera system – which allows control of GoPros from the bars – is also enabled with the same unit.

The dashboard graphics are also revised and the screen can be adjusted to suit the rider’s height.

A quick-shifter is also standard on the 2020 Street Triple RS, as it was on the 2019 version, but next year’s  version can cope with clutchless downshifts as well as upshifts. The riding modes (road, rain, sport, track and rider-configurable) are also revised to suit the new engine’s torque delivery.

We’ll update you with details of the prices and availability as soon as they’re announced. 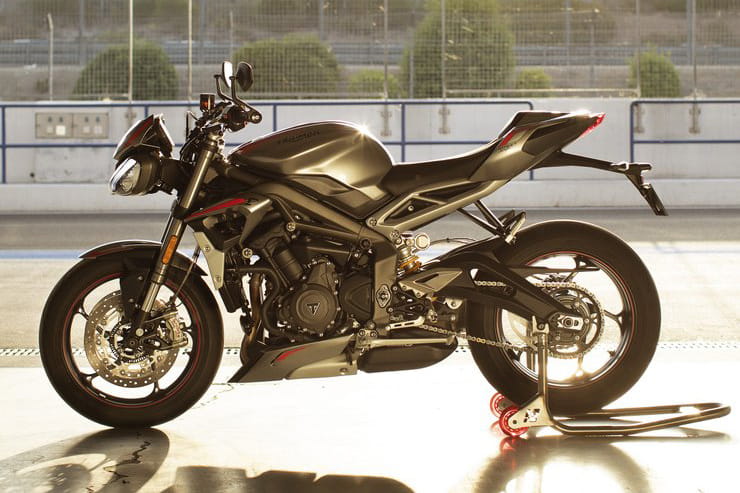