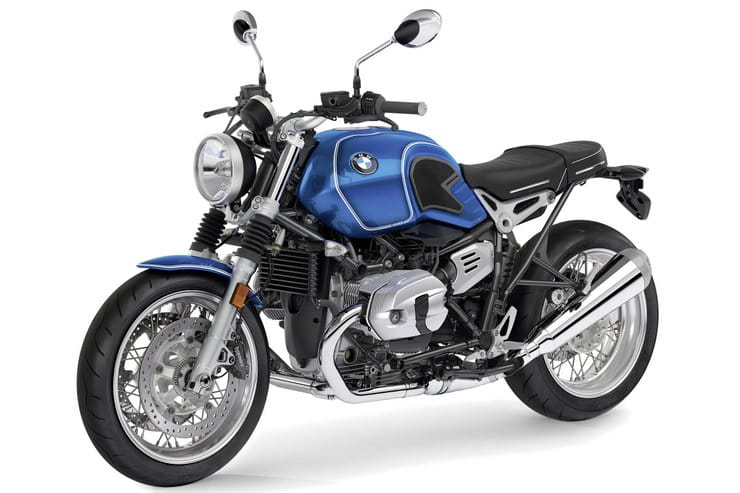 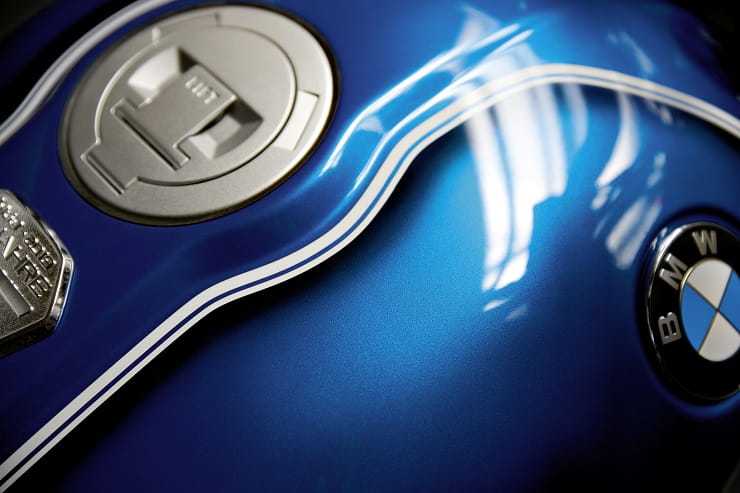 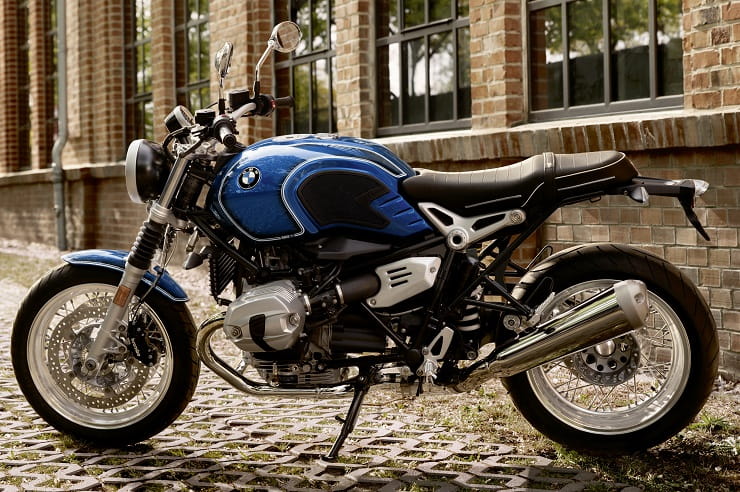 Changes to the R nineT /5 are mainly cosmetic, with Lupine Blue paint, chrome mirrors and 2-1 exhausts, and knee pads on the tank. The seat is new, too, as are the fork gaiters. It also gets heated grips as standard, but the tech specs are otherwise much the same as the stock R nineT.

Elsewhere in the range BMW has announced new colours and minor spec changes to a selection of other models, largely reflecting the leaked list that we reported last month.

The G310R gets a new version of its Cosmic Black paint scheme, while the G310GS gains a new Strato blue colour to replace the red option. The C650 Sport comes in blue instead of yellow, while silver replaces blue on the C650 GT. 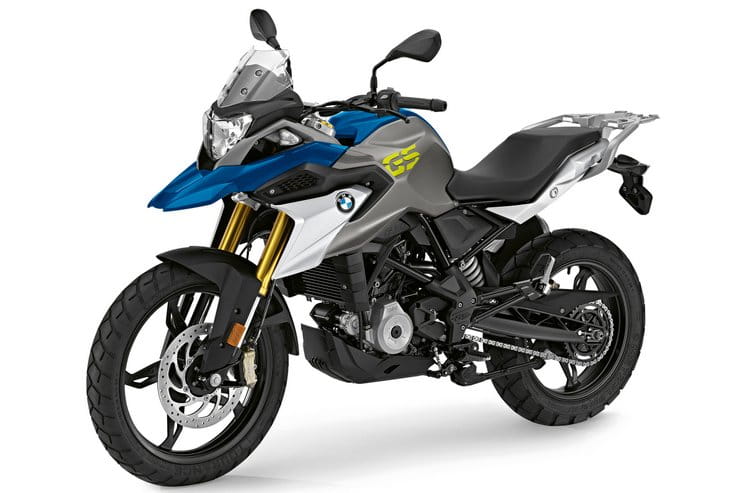 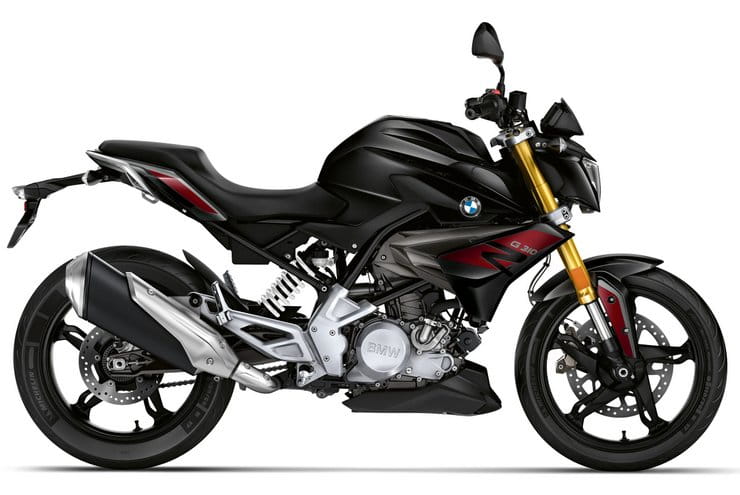 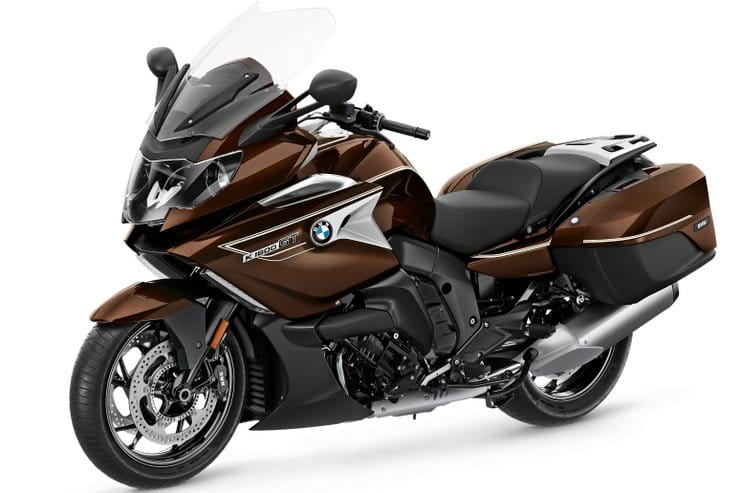 On the F-series GS models the changes are limited to a reduction in prices for some optional extras, notable Dynamic ESA and Riding Modes Pro.

Moving to the S1000RR, as a new model for 2019 it only gets a new silver paint colour for 2020 and an optional carbon package, while the old-spec S1000R remains in the range for next year with blue replacing red on the colour chart.

On the R nineT, Automatic Stability Control (ASC) has been made standard across all versions. 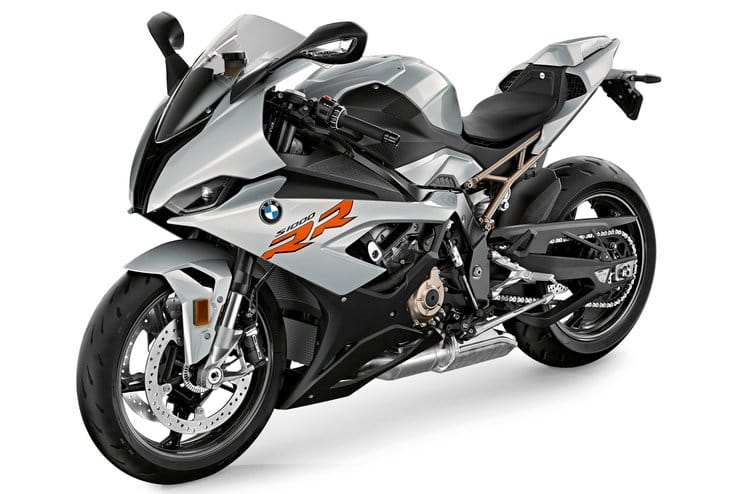 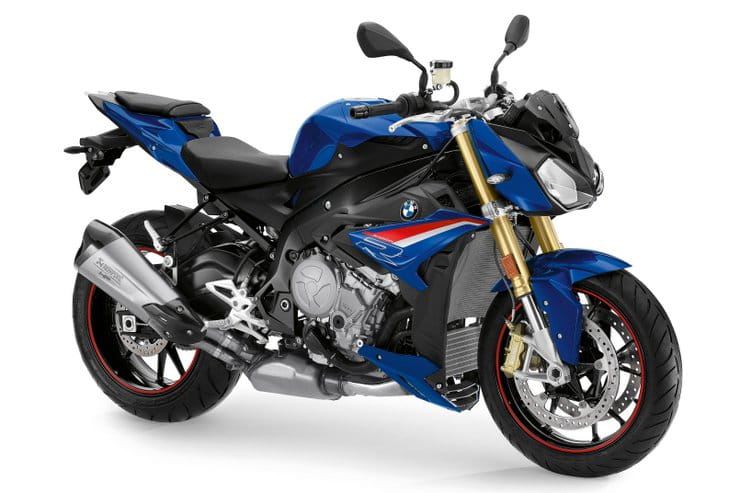 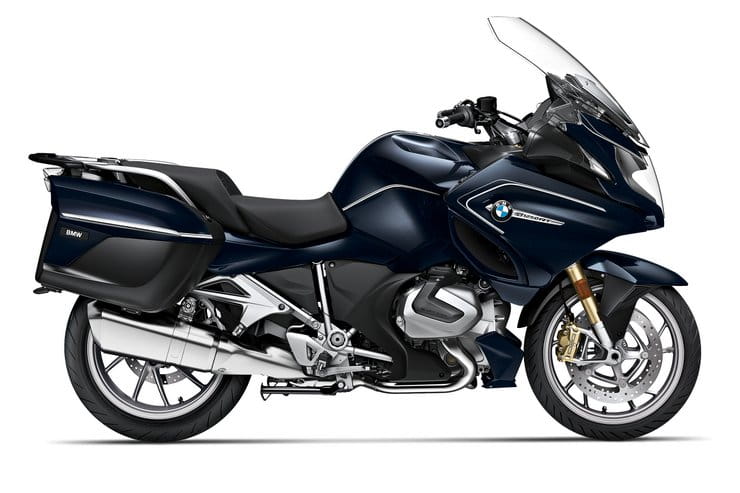 These minor changes might not be earth-shattering but there are clues to bigger news in the future. By looking at the models that haven’t been given new colours or minor changes we get a clear idea of the more significant new 2020 BMWs that will be revealed later in the year.

The S1000XR is a notable absentee and surely that suggests there’s a new version on the cards, presumably using the ShiftCam four-cylinder engine from the latest S1000RR. The R1250 R and R1250 RS are also missing, although we’re not expecting them to be changed – they gained the new 1250 ShiftCam boxer twin for 2019 and were included on the leaked list of unchanged models that we revealed last month.

The F800R and F800GT are unsurprisingly gone. They’re expected to be replaced with at least one new F850-based machine – the F850XR derived from last year’s 9Cento concept.

It’s also looking increasingly likely that the electric C Evolution is going to be updated for 2020, as it was missing both from last month’s leaked model list and from the new BMW announcement.

All will be revealed as we approach the big bike shows towards the end of the year.