The anticipation for next year’s new bikes is already growing fast but one model that could well turn out to be the most impressive 2020 model of all has barely been mentioned: BMW’s next-generation S1000 XR.

While the market for full-on adventure bikes is still going from strength to strength, with BMW’s R1250 GS still dominating, there’s a growing demand for bikes that offer that adventure-style riding position and long-distance capability but throw in a dash of superbike-style performance and asphalt-orientated suspension. BMW’s S 1000 XR, which went on sale back in 2015, hits that market with sniper accuracy and has become BMW’s best-selling four-cylinder model in the UK. 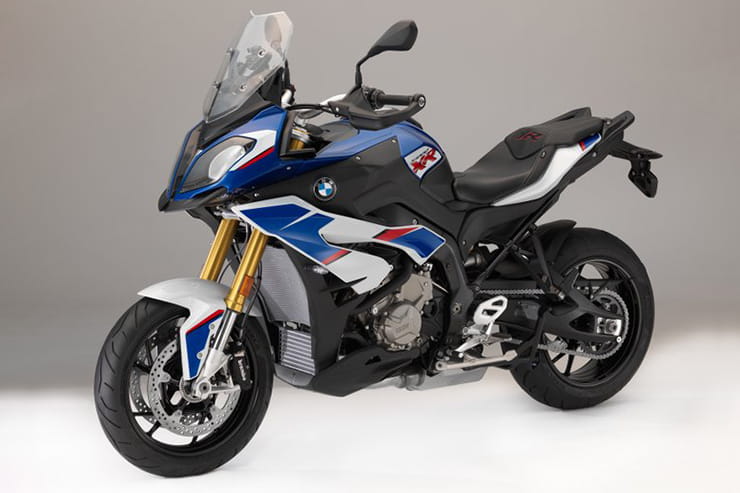 The current S1000 XR – starting to look a little dated

At the moment BMW still hasn’t officially confirmed there will be a new S1000 XR for 2020, but there’s little doubt that the bike is coming.

The firm has already published lists of unchanged 2020 models in America and announced its 2020 colour changes and minor updates in Europe, and the S1000 XR was conspicuous in its absence from both announcements. Since it’s unthinkable that the firm would decide to kill this particular golden goose, the only logical explanation is that it’s holding back a heavily updated S1000 XR as one of its big new model launches for the 2020 range. 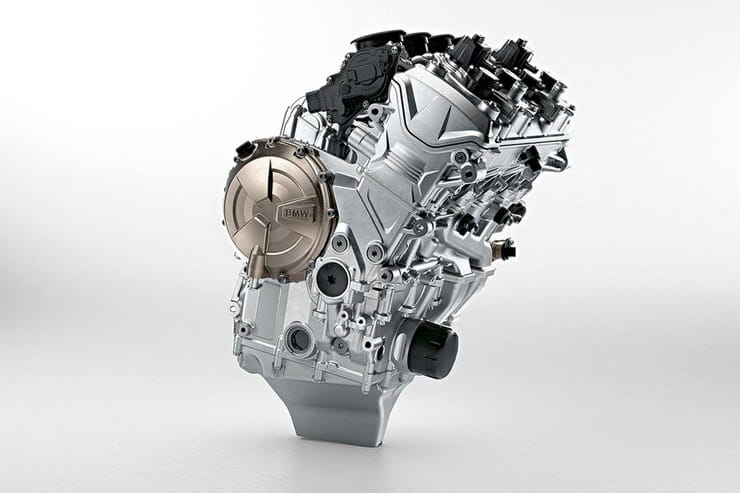 What can we expect to see on the 2020 BMW S1000 XR? For one thing, the all-new ‘ShiftCam’ variable valve timing inline four-cylinder engine from the latest S1000 RR superbike is sure to make the transition to the next-gen XR. Not only is it the latest and greatest of BMW’s technology, it’s also compliant with Euro 5 emissions rules. The same can’t be said of the engine in the existing S1000 XR and S1000 R. The staggered introduction of Euro 5 means bikes that are newly type-approved as ‘2020’ models must comply, which means if BMW is making any tech changes to the S1000 XR at all, it needs to use the Euro 5-compliant engine. The S1000 R, which is going into 2020 without any updates, will be allowed to continue with the old engine until the end of next year before needing to comply.

To adopt the latest ShiftCam engine, the S1000 XR is going to need a new frame. The new engine’s mounting points are completely different to its predecessor’s, and on the S1000 RR superbike BMW has adopted a new design direction for the chassis, concentrating on controlled flex and reducing the weight. The same thinking is likely to be carried across to the next-generation XR.

On the existing S1000 XR, BMW toned down the engine’s performance, capping its power at 165hp. It remains to be seen whether the firm sticks to that philosophy for the 2020 model, but performance is sure to increase, not least because KTM has a new 1290 Super Adventure on the way and Ducati has already been spotted testing a V4-powered Multistrada using the latest Panigale engine. 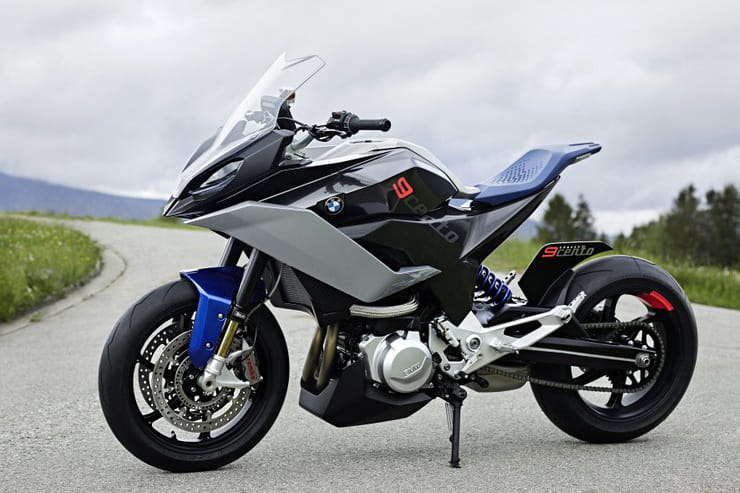 In terms of styling, the 2020 S1000 XR isn’t expected to be a huge departure from the existing model – not least because BMW is going to expand its ‘XR’ range with a new F850-based parallel twin sister model.

Given the success of the original S1000 XR, it’s no surprise that the firm is looking to bring the same appeal to the smaller F850. It teased the bike’s look with last year’s Concept 9cento and since then we’ve seen design patents that reveal the final production appearance. The next-gen S1000 XR is sure to bear similarities to both the 9cento and the final F850 XR, with smaller headlights than the current S1000 XR, aping those of the latest S1000 RR superbike. The front is also expected to be stubbier than the current model, with less emphasis on the ‘beak’ and featuring side panels that jut further forward, right to the tip of the nose.

As usual with BMW, technology will be a strong selling point. Although the firm hasn’t confirmed it yet, it’s sure to be working on the same sort of radar-assisted cruise control and safety tech that both Ducati and KTM will be introducing on 2020 models, using the same Bosch-developed components that we’ve already seen KTM testing. The S1000 XR is an ideal machine to debut such tech, but you can also expect a host of kit from semi-active suspension to smartphone integration on the dash.

While the S1000 XR might not have been subject to the sort of rumour mill exposure that other as-yet-unseen 2020 models have received – the next-gen Fireblade and Africa Twin, for example, or the aforementioned Multistrada V4 – it might just turn out to be a more important bike than any of them.